Mental Illness: When Will We End the Stigma of Asking for Help? by Kathy Ast-Kutzbach

Being a passenger in a reckless car ride, left alone in a roach-infested apartment with strangers, being told “pretend I’m not here” when the post-mania high wears off and day sleep takes over. These are some effects of having a mother with bipolar disorder. She wouldn’t see a psychiatrist because she didn’t want that “stain” on her record.

I am saddened about Anthony Bourdain, on the heels of fashion designer Kate Spade. Is this unusual? Not according to the Centers for Disease Control and Prevention who says, “Suicide rates continue to rise dramatically for adults in the U.S. … Overall, there were almost 45,000 total deaths by suicide in 2016 alone.” Untreated mental illness can affect anyone, regardless of gender, skin color or size of one’s bank account.

According to Dr. Joan Cook in an article on TheHill.com, in many cases, people don’t recognize they are in psychological distress and that their symptoms can be managed. Or they want to handle the problem on their own. They may have sleeping problems, headache or GI problems, when the underlying cause is depression or anxiety.

The stigma of having a mental health disorder in our society is still great. People may be afraid to seek help for fear of being labeled crazy, lazy or bad. The more people that talk about their struggles, the more the stigma will dissipate.

Kids need role models who talk about their illness, like Mariah Carey just did about her bipolar disorder. “I didn’t want to believe it,” Mariah told People magazine. I applaud her and ask others to do the same. You never know who you might save – a child who’s suffering or an adult on the brink of suicide.

Mariah said, “I’m hopeful we can get to a place where the stigma is lifted from people going through anything alone. It can be incredibly isolating. It does not have to define you and I refuse to allow it to define me or control me.” Yes!! 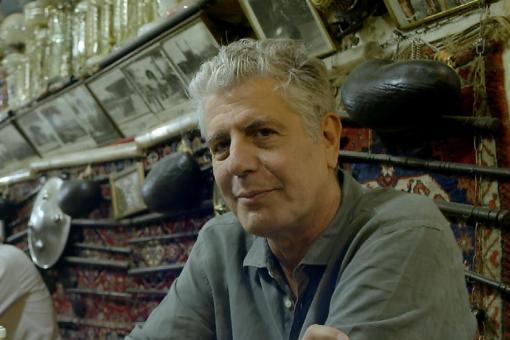 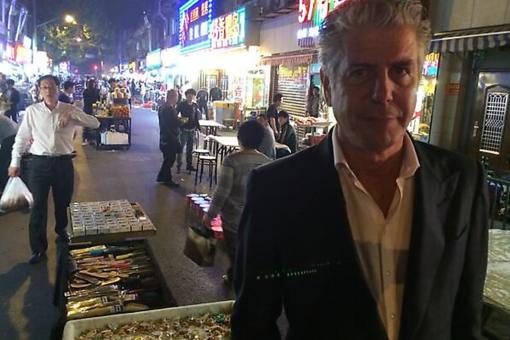 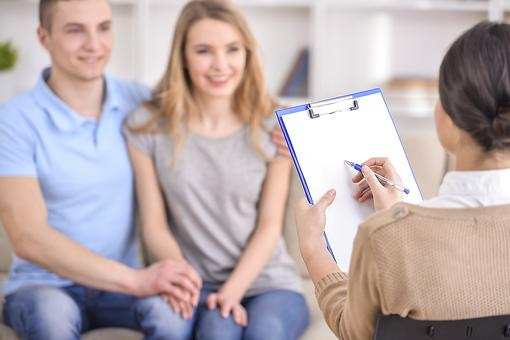 Mental Health Stigma: How to Find Common Ground & Get Healthy

59 3
Elisa A. Schmitz 30Seconds
Thank you, Kathy Ast-Kutzbach , for your open-hearted sharing, and for this important information. I don't know why the stigma is still so strong, but the effects of that stigma lead to so much pain and death. Thank you for helping to raise awareness so we realize mental illness touches everyone in some way. I didn't know that about Mariah Carey. Not only talented, but so very brave (as are you). HUGS! xoxo
Like Reply 2 2 years ago
Kathy Ast-Kutzbach
Thank you, Elisa. I've been very touched by the events of the past week and just pray for more brave souls like Mariah Carey. Mental illness takes a huge toll, but it can get better when people reach out and receive compassion, treatment and support. It's time to kick denial to the curb! Hugs to you!!❤️
Like Reply 2 2 years ago
Dawn Taylor
I think often people do seek help- Kate Spade was getting help for years according to stories I have read, not sure about Anthony Bourdain, but the reality is many people do not have the strength to fight anymore, sadly. Many have not found the relief from pain and sadness even though they have been to counseling. We need to find the root of the problems and not just mask them with drugs and talk therapy though those things do work for some. The stigma does exist, yes, but often we will come to find they were receiving help, and it just wasn't helping. Very complex issues.
Like Reply 3 2 years ago
Kathy Ast-Kutzbach
Very complex issues indeed. I am thankful that many people do reach out for help; others receive treatment that they didn’t ask for. Our mental health system is quite broken and we haven’t come close to the root of the problem. But I believe the more who talk about it, the better things will become.
Like Reply 2 2 years ago
Dawn Taylor
I hope so. I think there’s a disconnect in today’s world and it’s creating a sea of emptiness. I really wish my kids were growing up in a different time. I hope it gets better.
Like 2 2 years ago 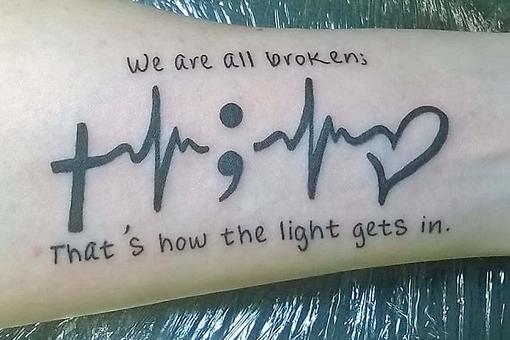 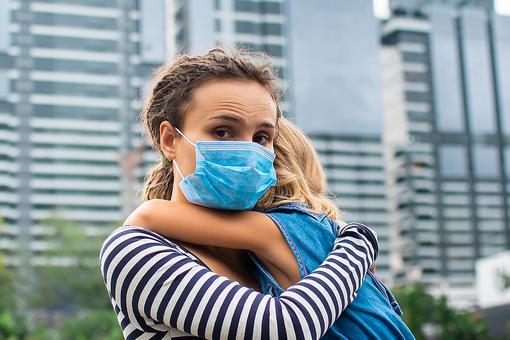 American Psychological Association Stress in America Report: High Stress Related to Coronavirus Is the New Normal for Many Parents

Mental Health Stigma: Are You Part of the Problem? 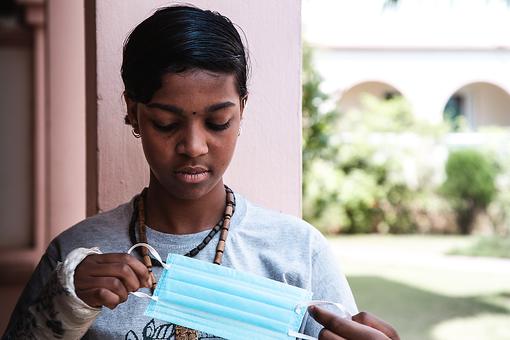 Teenagers & Depression During Coronavirus: How to Help Teens Cope With the COVID-19 Pandemic

Copy and paste this code where you want it to appear on your website: PREVIEW:
Mental Illness: When Will We End the Stigma of Asking for Help?
Got 30 seconds? Sign up for 30Seconds.com and get the best of our tips each week!