In a recent documentary on BBC One called “The Truth About Getting Fit,” medical journalist Michael Mosley teamed up with Professor Rob Copeland from Sheffield Hallam University to investigate the supposed benefits of walking 10,000 steps a day. First of all, it was found that the notion of 10K steps a day started in Japan, around the time of 1964 Tokyo Olympics. Dr. Yoshiro Hatano created the Manpo-Kei (10,000 pedometer) to encourage Japanese people to increase their activity.

Wondering if 10K steps remains beneficial, the study pit it against the Active 10, which is a campaign backed by Public Health England to do three speedy 10-minute walks a day (which worked out to be about 1.5 miles and 3,000 steps). It was found that the Active 10 group performed 30 percent more “moderate to vigorous physical activity” than the 10,000-step group, despite a lower overall steps and "movement" time. Active 10 could be better for us because:

Start on your three 10 minutes today! 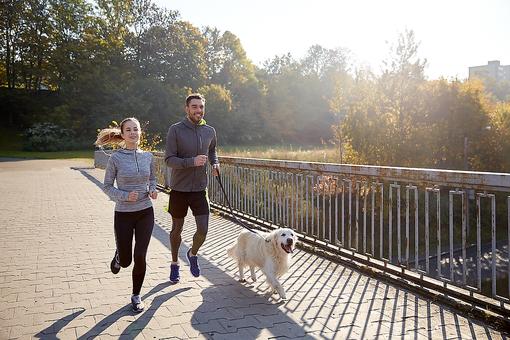 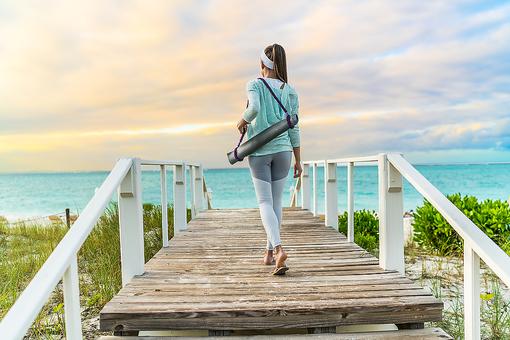 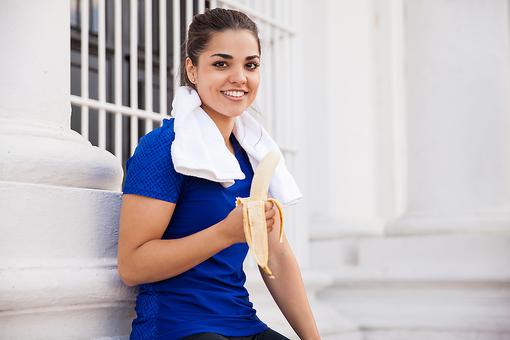 Runners Need Fuel to Perform & Prevent Injuries: What You Need to Know! 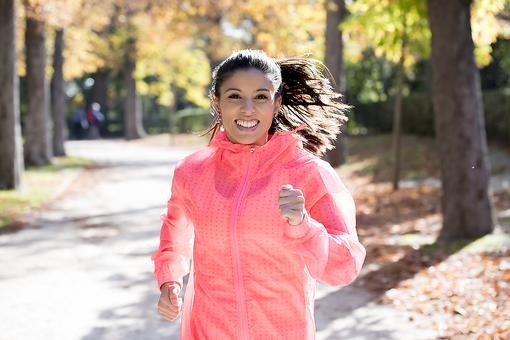 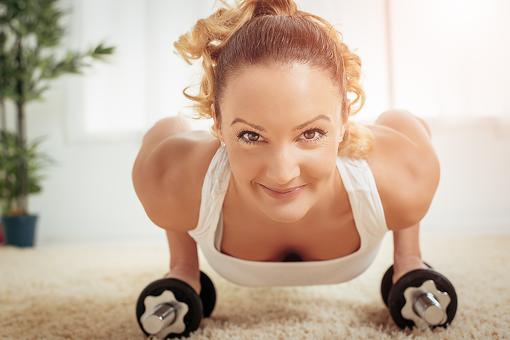 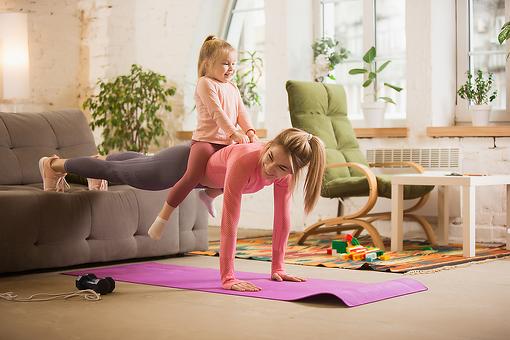 13 Household Items to Use As Workout Equipment: Hack Your Way to Frugal Fitness With These Tips

Copy and paste this code where you want it to appear on your website: PREVIEW:
10,000 Steps Vs. 3 10-Minute Walks Per Day: Which Is Better for You?
Got 30 seconds? Sign up for 30Seconds.com and get the best of our tips each week!