30Seconds Food
a month ago
Follow
1818 Tips 7237 Followers 52:10 Time
30Seconds Food is the general account for the Food channel on . We share news and updates...
View profile

The Most Popular Desserts in Every State: Which Dessert Is YOUR State’s Favorite? by 30Seconds Food

The dessert industry is worth over one billion dollars in the U.S., with 93 percent of consumers admitting to eating a dessert every week. From cakes to cookies, ice cream to apple pie, there are hundreds of popular sweet treats to choose from. However, what is the most popular dessert choice in the U.S.?

Well, the team at Meal Delivery Experts has revealed the most popular desserts in every state in the U.S. by comparing Google search results to reveal which dessert each state is searching for the most.

Let’s take a look at the results:

Ice cream leads the way as the most popular dessert in the U.S., with 24 states having this as the favorite, including Texas, Massachusetts, New York and Connecticut. Ice cream was first recorded in America in the 1700s. However, up until 1800 it remained a rare and exotic dessert that was only enjoyed by the elite. However, in 1850 the dessert became widely popular due to technological advancements that allowed for production to increase. By the 1900s, ice cream parlors flourished across the U.S., and today, ice cream remains a popular dessert in thousands of restaurants across the U.S.

The second most popular dessert in the U.S. is cookies, with nine states having cookies as the most popular dessert search result including Washington, Arizona, Minnesota and Missouri. Cookies came to America from the Dutch in the 1600s and became more widely popular in the 1700s. Today, thousands of cafes, restaurants, grocery stores and cookie parlors operate in the U.S.

Six states search for “frozen yogurt” the most, which is the third most popular dessert choice. These include Maryland, Michigan, Nevada and Rhode Island. Frozen yogurt or frogurt was first introduced in the U.S. in New England in the 1970s and became popular in the 80s when manufacturers began to experiment with recipes and flavors.

Gelato was the next most popular dessert, with four states searching for this the most frequently: California, Delaware, Florida and Virginia. Donuts was next, with North and South Carolina and Oregon having the sweet treat as the most searched for.

Churros came out on top for two states, Illinois and New Jersey, while chocolate cake and cupcakes were the top results for one state each. 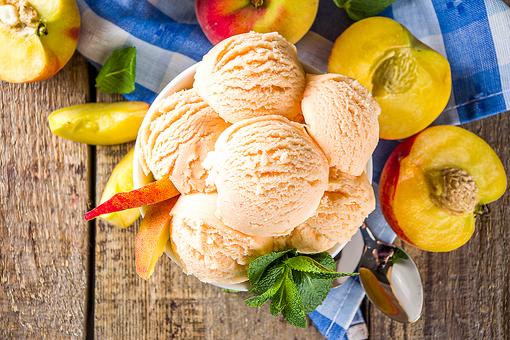 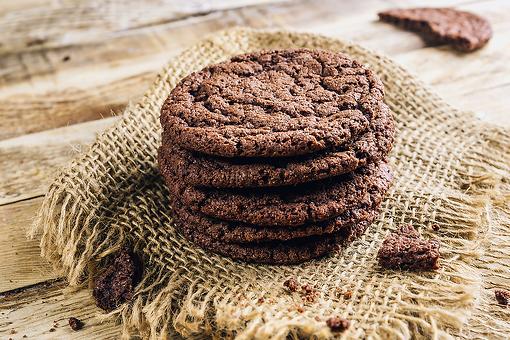 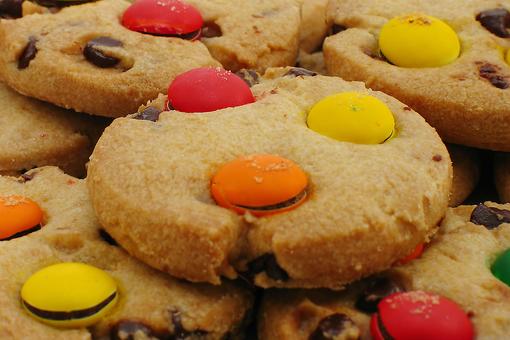 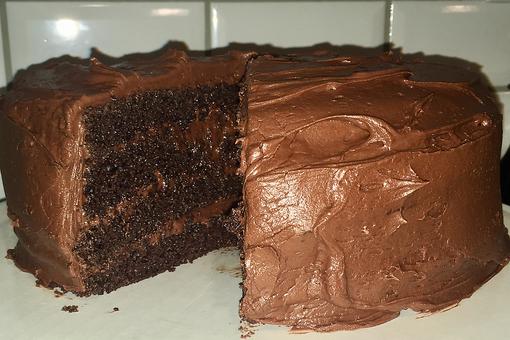 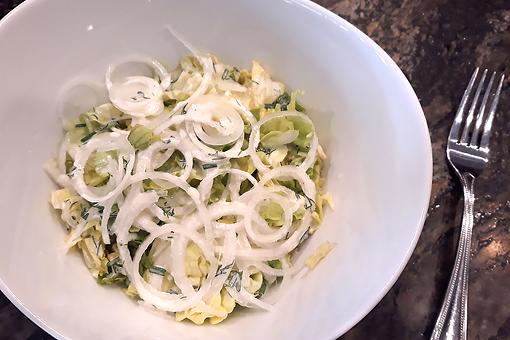 Grandma's Lettuce in Cream Recipe: An Old-fashioned Salad Recipe From Back in the Day 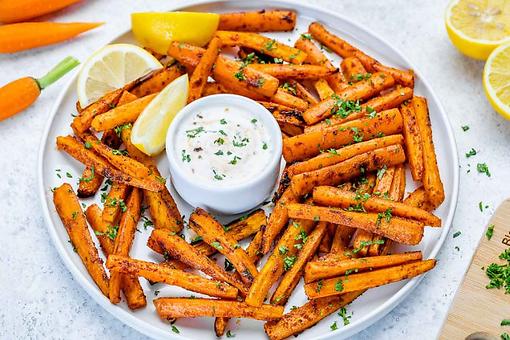 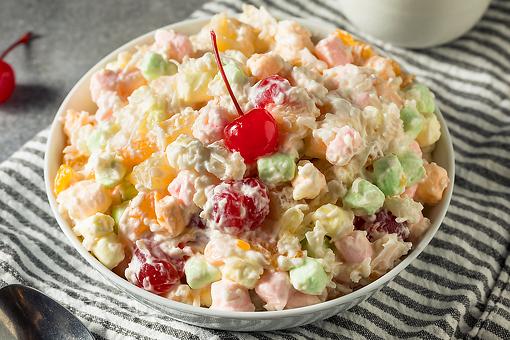 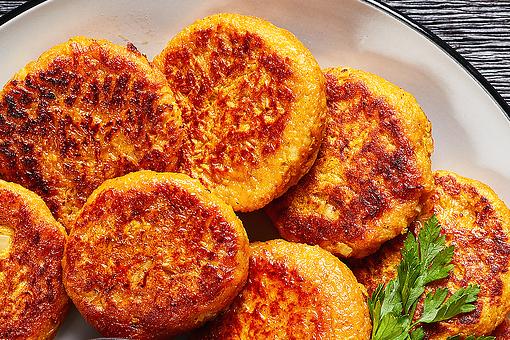 Copy and paste this code where you want it to appear on your website: PREVIEW:
The Most Popular Desserts in Every State: Which Dessert Is YOUR State’s Favorite?
Got 30 seconds? Sign up for 30Seconds.com and get the best of our tips each week!