Women, Make an IMPACT: Do You Know Self-Defense? Here's Why You Should! by Kathy Ast

In 8th grade, my friend Dan thought it would be funny to sneak up behind me and scare me. Instead of running, I lifted my arm and swung back, hitting Dan in the face. He was bleeding and sheepishly said, “I wouldn’t want to meet you in a dark alley!” Not knowing what’s coming is one thing, but what happens if someone starts messing with you with their words first?

I took the Chicago-based IMPACT self-defense class in my 20s. It was spread across two weekends – six hours a day for four days (I believe it’s spread over one weekend now). The reason for the long hours is to ingrain the teachings and techniques into your mind and body so they will come automatically if you are threatened, even 10 years later.

On our first day of class, our padded attackers were unable to join us, which was the best thing for me – a meek woman who had not yet found her voice. We spent the whole day on defense using only our voices. I learned to say “stop” and “back off” instead of just laughing when I felt uncomfortable. If boundary violations continued, my voice got louder. I found my voice and power! 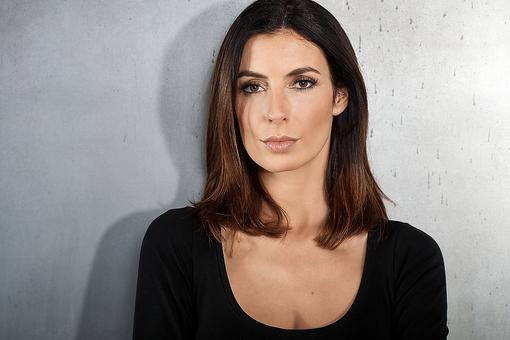 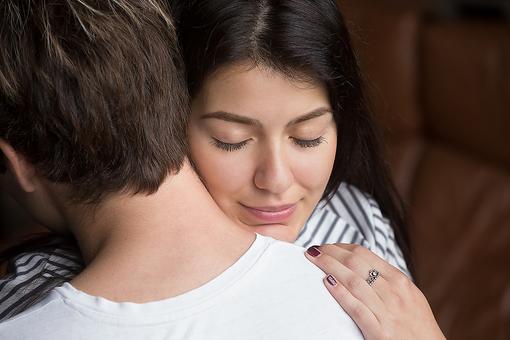 Elisa A. Schmitz 30Seconds
"I learned to say 'stop' and 'back off' instead of just laughing when I felt uncomfortable." I think this is so key, Kathy Ast-Kutzbach . Women need to use their voices and be heard. I remember you telling me about this program. I would love to take it, as well as my daughters. Thank you for sharing this!
Like Reply 1 4 years ago
Kathy Ast
Thank you, Elis! It was key for me. I hope you & your daughters get to take this class! It's a wonderful space to support other women and be supported by men there to help too!
Like Reply 4 years ago
bepositive
This is empowering. 🙌
Like Reply 2 years ago 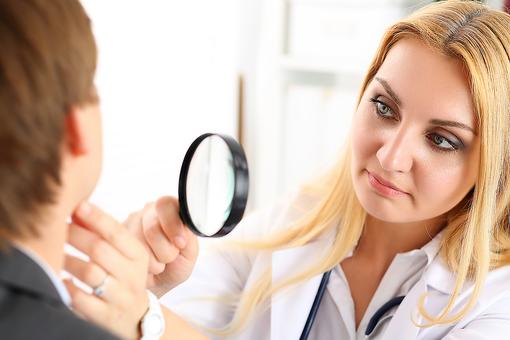 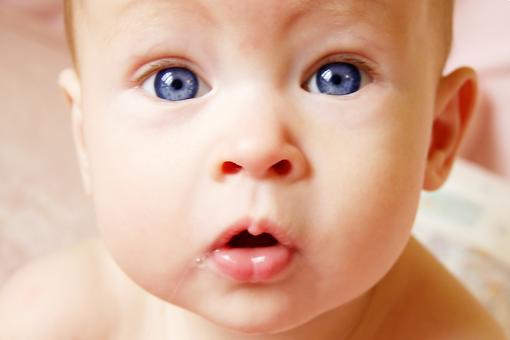 Does Your Child Have Eczema? Here's What to Look For! 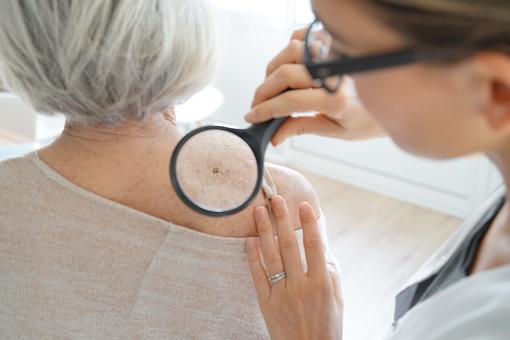 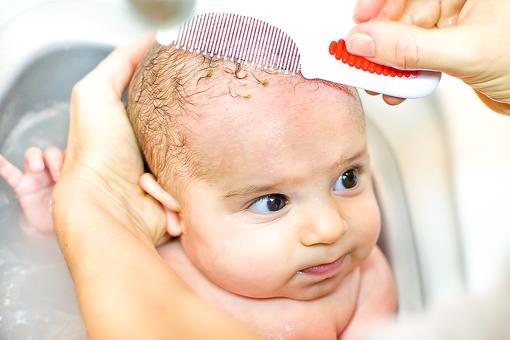 Copy and paste this code where you want it to appear on your website: PREVIEW:
Women, Make an IMPACT: Do You Know Self-Defense? Here's Why You Should!
Got 30 seconds? Sign up for 30Seconds.com and get the best of our tips each week!