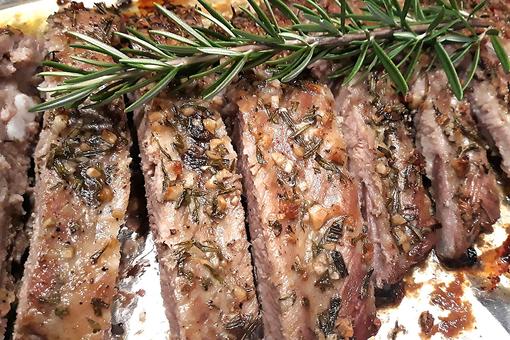 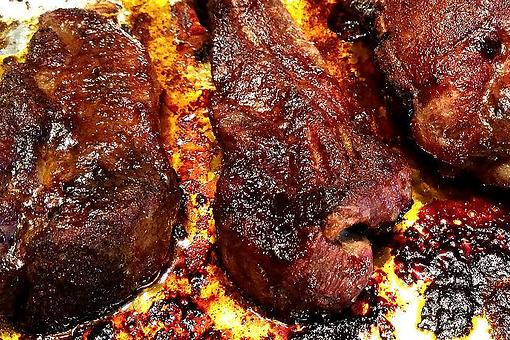 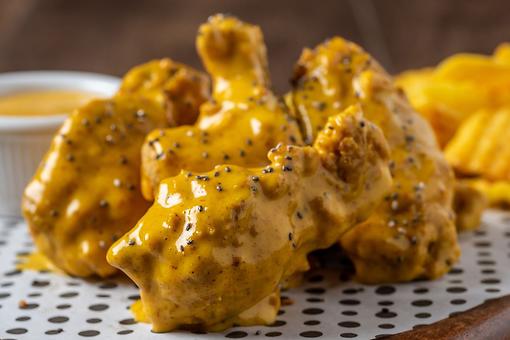 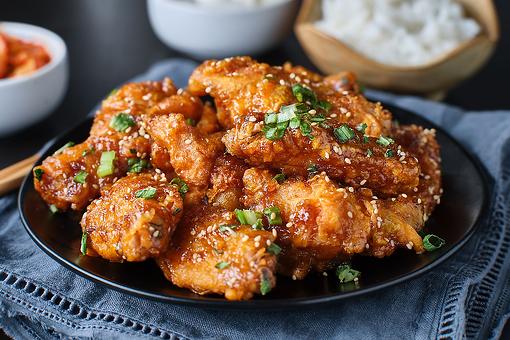 Donna John
Wow. This is so hard. Can't we have both?? It may be crawfish for us, so may jump ship for Team Crawfish. :-)
Like Reply 2 2 years ago
Elisa Schmitz, 30Seconds
This is hilarious! I love a good chicken wing or pork rib. I agree with Donna John that it's better to have both and make sure everyone is happy! :-D
Like Reply 1 2 years ago
Mike Prochaska
Wings
Like Reply 2 years ago 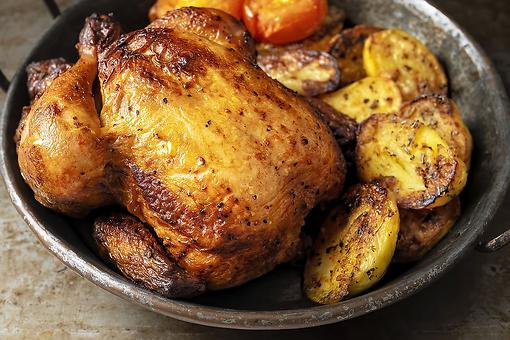 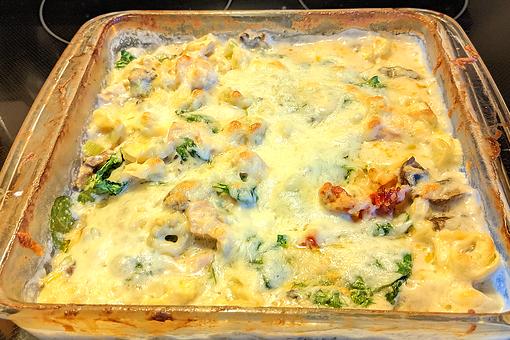 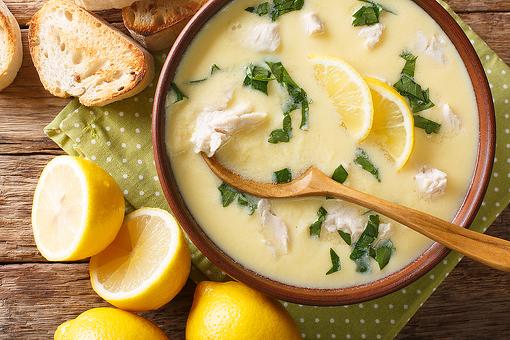 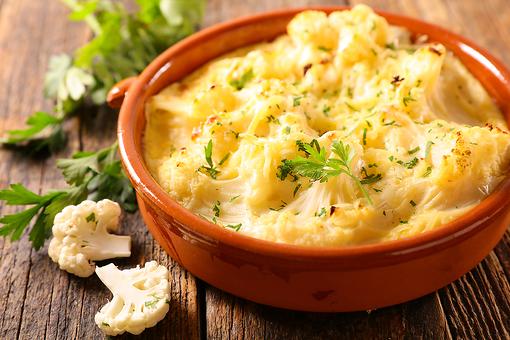 Copy and paste this code where you want it to appear on your website: PREVIEW:
Team Chicken Wing or Team Pork Rib: ​Which Football Food Will Win on Super Bowl® Weekend?