Bri Montoya
2 years ago
Follow
5 Tips 23 Followers 21:03 Time
Bri lives in Wyoming with her wife and two stepchildren. She is a master's level social...
View profile

Parent shaming is real and stepparent shaming is just as real. When I began dating my spouse, I went into it fully aware that pursuing the relationship also meant pursing the role of a stepparent. I was excited to jump head first into being the best stepparent I could be. I quickly found that nine out of 10 articles online are what not do to do as a stepparent. The titles are things like “Boundaries Stepparents Shouldn’t Cross,” “Why Your Step Kids Will Hate Everything You Do” and “You Are Not a Real Parent.”

There’s no guidebook for step parenting – you have to do what’s right for your family. It’s not a one size fits all role. Each family is unique. So, I’ll cheer really loud, I’ll go on kid-parent dates, I’ll correct them when necessary, I’ll help make decisions and I'll be sure to ignore the shaming. 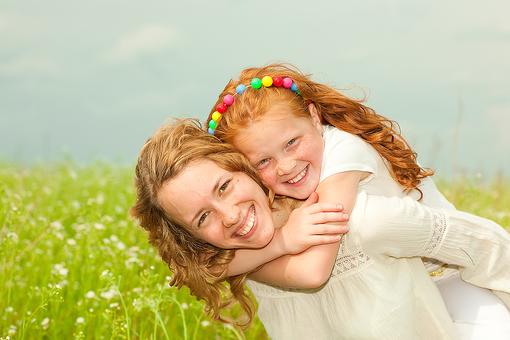 Choose to Be Happy After Divorce: Learn How to Find Gratitude! 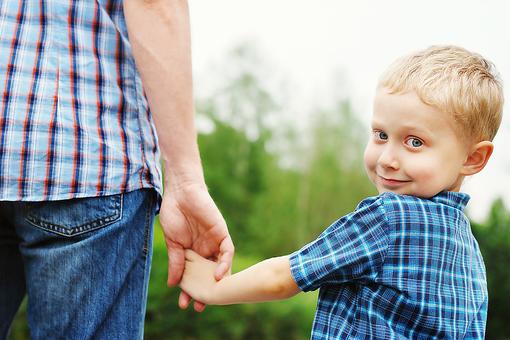 Mom, Let Dad Do the Parenting Thing His Way: Here's Why! 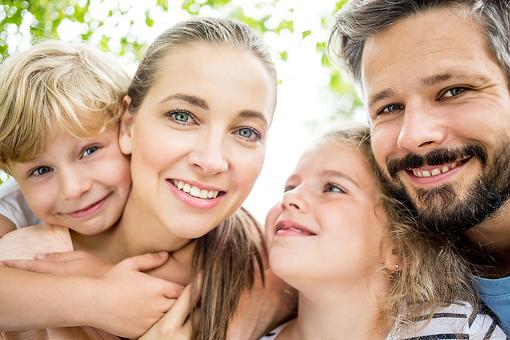 You’re spot-on, and I’m all too often the bad guy, no matter what I do in any given situation. I still feel like I have no clue how to do the “right” thing almost 11 years into it, so I just do what I do...it’s the best I can do.
Like Reply 3 2 years ago
Sarah Darrow
Really well said! My husband is a "step parent" no one knew he wasn't my daughter's father however because he is amazing with her! He came into our lives when she was 13 months old.. we got married a yr later and he's right there with you! Cheering loud, having dates, having tea parties and also taking care of her when we were both sick, does homework and much more... favorite quote.. "I am not the step dad i am the dad that stepped up" he has a shirt that says that and it is sooo true!
Like Reply 3 2 years ago
Sheri B Doyle
This is so true! I struggled so much to find guides on how to transition into being a step-parent, how to be a great step-parent etc. but nothing existed so I followed my instinct, which like you was to cheer loudly, enforce our house rules and stand by them just like a biological mother would. It was not easy and I am sure I didn't do a lot right, but I listened to myself and to my family and somehow we made it all work.
Thank you for talking about this, and for giving us stepparents who want to thrive, a voice!
Like Reply a year ago

Can Your Kids Do 100 Random Acts of Kindness? They Can & Here's How! 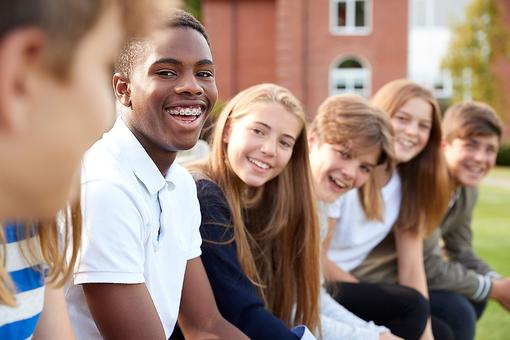 Parenting in the Age of Social Media: Let's Be Kinder to Each Other & Stop Parent Shaming 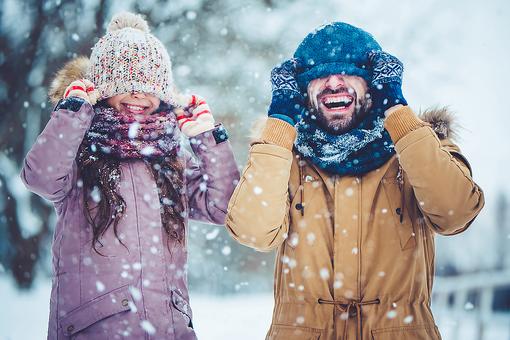 1,000 Hour Challenge: Why Parents Need to Take Kids Outside – Even When It's Cold!

Copy and paste this code where you want it to appear on your website: PREVIEW:
Parent Shaming: Stepparent Shaming Is Real, Too (Sorry, Cinderella!)
Got 30 seconds? Sign up for 30Seconds.com and get the best of our tips each week!