​Opioid Overdoses On the Rise During COVID-19 Pandemic: Another Pandemic Is Killing Thousands of Americans by 30Seconds Health

Opioid-related deaths in the United States have been on the rise since the COVID-19 pandemic began, experts say, and it’s only going to get worse according to their estimates. Authorities in across Texas, Pennsylvania, Florida and New York are also reporting rises in overdoses during the COVID-19 crisis.

Dr. Paul Christo, the Associate Professor in the Division of Pain Medicine at the Johns Hopkins University School of Medicine, says "The number of fatalities from opioid-related overdoses could be nearly 30 percent higher than reported due to missing information or incomplete death records. The worst fear is that because of social isolation, and people are not being found or treated immediately."

The opioid epidemic today progressed in three phases, according to the Centers for Disease Control and Prevention (CDC). The first involves deaths caused by prescription opioids, the second, an increase in heroin use, and the third, a surge in the use of synthetic opioids or fentanyl. Experts say the U.S. is right in the middle of the third phase of the epidemic, due to the increasing availability of fentanyl and increasing rates of overdose deaths involving synthetic opioids.

There were over 70,000 drug overdose deaths in 2017, according to an estimate from the CDC. Based on findings from the new study, over half of those deaths, about 47,000, are suspected of having involved opioids.

Another study on opioid overdose found that the number of drug overdose deaths decreased by 4 percent from 2017 to 2018. In 2018, more than 67,000 people died from drug overdoses, making it a leading cause of injury-related death in the United States. Almost 70 percent involved a prescription or illicit opioid of those deaths.

“COVID 19 impacted the drug supply chain by closing borders on some regions, and it led to the higher death rate. He added that drugs become more challenging to get, and the potency of overdose goes up. It also impacts the price, everything goes up, and in that sense, it becomes more deadly each day," says Dr. Christo.

What I Couldn't Tell You: One Man's Struggle With Opioid Addiction $20

You Are Not Alone $3

My New Normal: A Mother’s Story of Love and Loss in the Opioid Epidemic $14 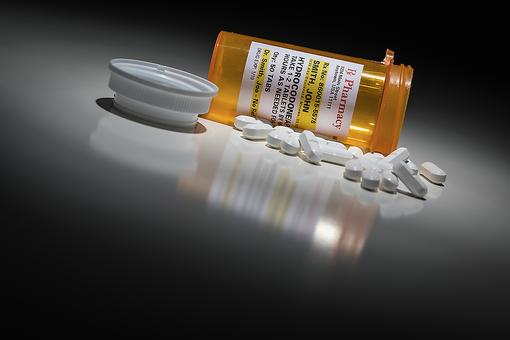 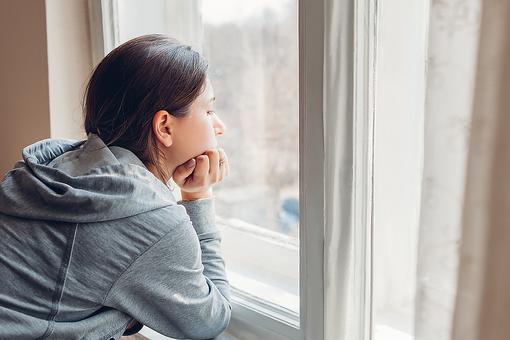 COVID-19 & Mental Health: Many People Lonelier Now Because of the Coronavirus Pandemic 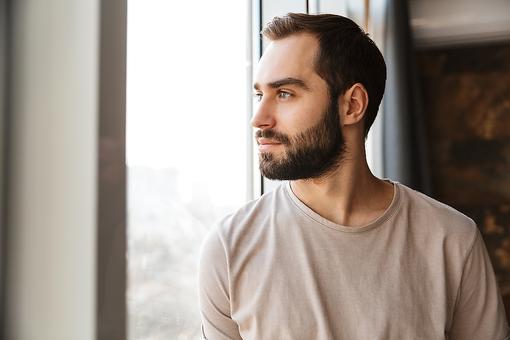 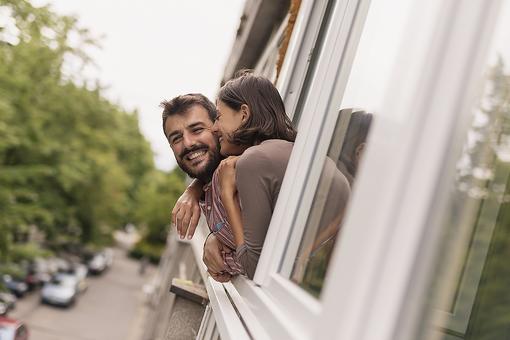 196 6
Julie Rose
This is so scary.
Like Reply 1 1 months ago
Elisa A. Schmitz 30Seconds
Another tragedy made worse by the coronavirus pandemic. Please stay safe, everyone. Thank you for sharing this important info.
Like Reply 1 months ago 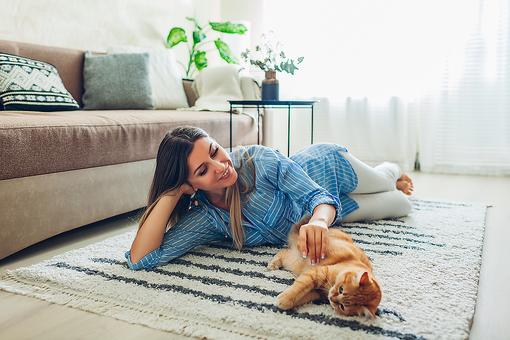 14 Ways to Reduce Indoor Air Pollution: Easy Habits to Bust the Everyday Dust in Your Home 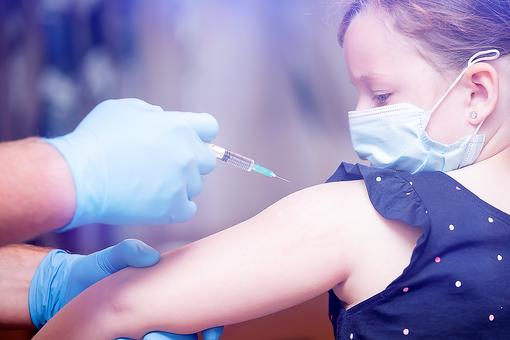 Routine Vaccines & the Coronavirus Pandemic: The Importance of Immunizations During COVID-19 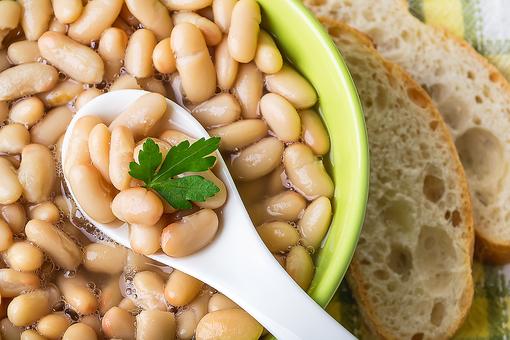 Copy and paste this code where you want it to appear on your website: PREVIEW:
​Opioid Overdoses On the Rise During COVID-19 Pandemic: Another Pandemic Is Killing Thousands of Americans
Got 30 seconds? Sign up for 30Seconds.com and get the best of our tips each week!