Signs of Alcoholism: Are You Really a Social Drinker or Could You Be an Alcoholic? by 30Seconds Health

Increasingly, women are going head to head with men when it comes to binge drinking. It’s not surprising: society normalizes, encourages and promotes drinking so heavily that it can be nearly impossible, at times, to know what’s “normal” or not. A 2015 report by the National Institutes of Health (NIH) says an exploding number of Americans are in the drinking danger zone. According to the report published in the journal JAMA Psychiatry, nearly one-third of American adults at some point in their life have an Alcohol Abuse Disorder, and only 20 percent seek treatment.

Drinking may seem harmless but overindulging in alcohol is responsible for more than 80,000 deaths in this country per year and is the third leading cause of preventable deaths. Here, Carrie Carlton, Clinical Director (LCSW) of Beachway Therapy Center in Boynton Beach, Fla., outlines the differences between social, problem and alcoholic drinking:

"A problem drinker is able to self-correct when they are given sufficient reason to do so – negative consequences, painful hangovers, birth of a child, new responsibilities, etc. An alcoholic, on the other hand, is unable to permanently cut back or stop drinking even when they have numerous reasons to do so. When faced with serious consequences and reality, an alcoholic may temporarily stop or limit themselves, but they will invariably return to their regular excessive drinking patterns.”

What to Do If You Think You Have a Problem

“If you are not certain you are an alcoholic, seek the advice of a therapist or attend an AA meeting and speak with those who have long term sobriety to see if they share similar thoughts and experiences," advises Carlton. If you feel that you need more than therapy to stop drinking, in patient treatment (rehab) may be the course of action you need to get both the therapy and tools to live a sober life.

Books About Alcoholism $6 & Up 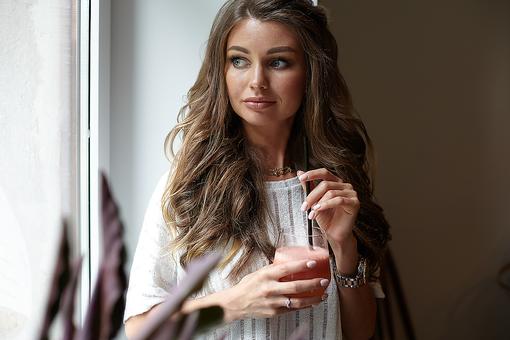 Drunkorexia: Parents, Knowing What It Is Could Save Your Child’s Life 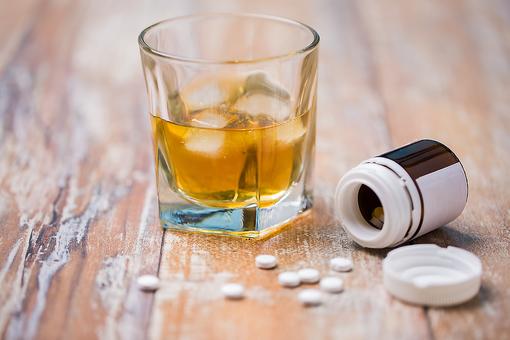 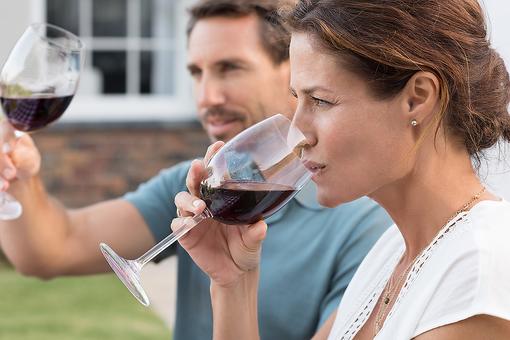 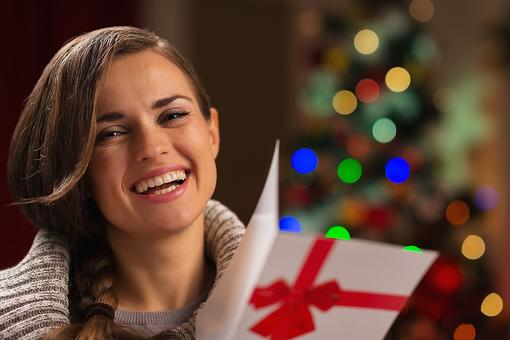 146 7
Elisa A. Schmitz 30Seconds
Oh my goodness, great information here. I think many people will read this with interest. Thank you for sharing!
Like Reply a year ago
Mike Prochaska
I’m the person who pours the drink then forgets it on the counter
Like Reply a year ago 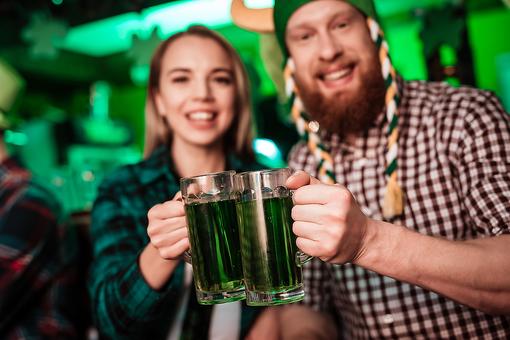 Do You Know the Signs of Alcohol Poisoning? Don't Rely on Luck This St. Patrick's Day! 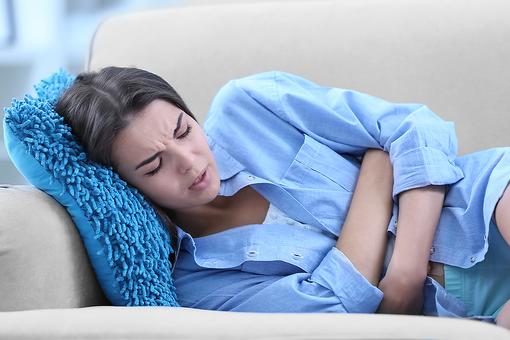 Endometriosis Misdiagnosis: 9 Things Women Are Often Diagnosed With Instead 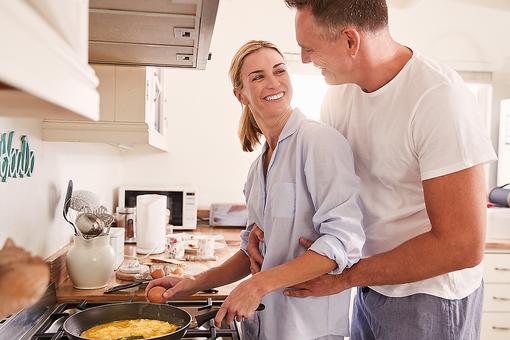 Signs of Metabolic Syndrome: 5 Things to Pay Attention to Now (Especially If You're Over 40) 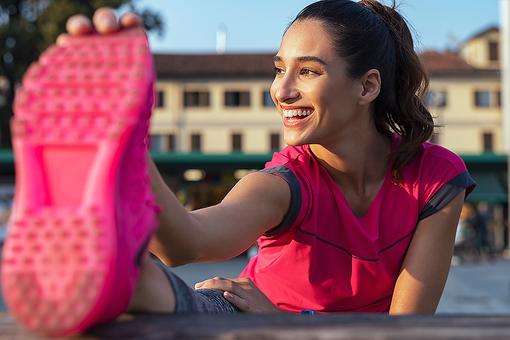 Copy and paste this code where you want it to appear on your website: PREVIEW:
Signs of Alcoholism: Are You Really a Social Drinker or Could You Be an Alcoholic?
Got 30 seconds? Sign up for 30Seconds.com and get the best of our tips each week!