After the death of a young woman in Russia, it was discovered that an online social media group called Blue Whale was encouraging vulnerable young women and men to take their own lives. The words "I Am a Blue Whale" is edged within drawings indicating self-harm and linked to suicidal statements and words of goodbye. The blue whale connection appears to be an online suicide challenge that reportedly began in Russia two years ago and since then it has been reported in other countries around the world.

The "game" is administered by an online curator and takes place over 50 days. The curator gives "players" daily tasks to accomplish and requires them to submit photographic evidence that they completed each task, while keeping their communication private and even going so far as to threaten harm by convincing them there is "no way out." Each task becomes riskier, and on the 50th day, players are reportedly instructed to commit suicide.

Anyone who has lost a family member or close friend to suicide wonders if they missed something that was right in front of their eyes and if they could’ve done anything to prevent such a tragedy. While the search is ongoing, family and friends are left with pieces of a puzzle and a message they want to share, hoping that others won’t have to experience their pain. Of course, no one wants to imagine this scenario for their loved one. The good news is that you are not powerless; you can guard your teen against the possibility of suicide:

Here are some suicide prevention resources: 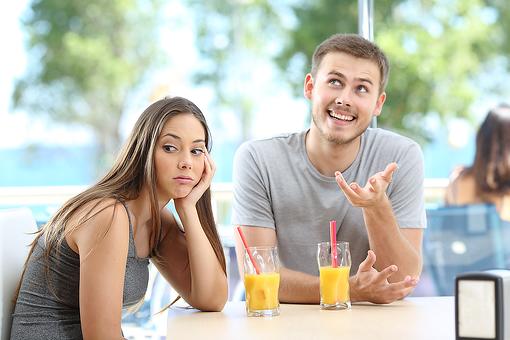 Living With a Narcissist: Are There Different Types of Narcissists? 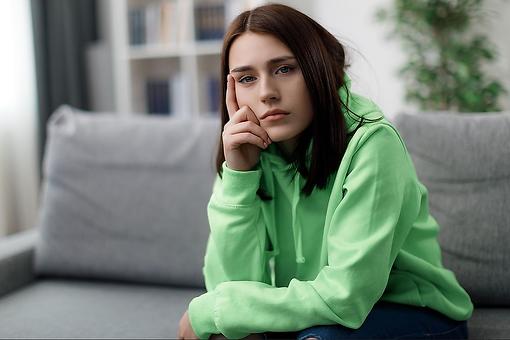 Gaslighting: A Psychologist Explains What the 2022 Word of the Year Means 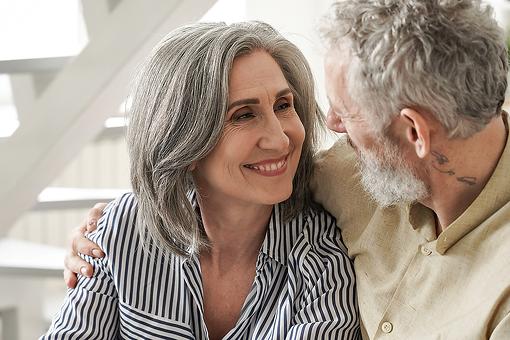 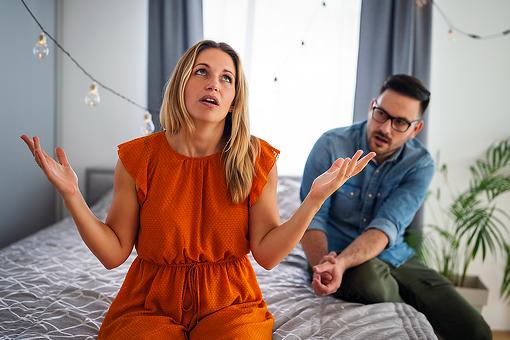 Copy and paste this code where you want it to appear on your website: PREVIEW:
Blue Whale Suicide Game: Family Finds Clues to Teen's Suicide in Blue Whale Paintings