Bobbi Carducci
Follow
Purcellville, VA
Bobbi Carducci is a sought after speaker on caregiving issues. Bobbi was a caregiver for her father-in-law, Rodger, with dementia, Parkinson's disease, dysphagia, and more, for seven years. Since then she is dedicated to supporting caregivers. She is a caregiver support group leader, blogger, and author of the book, Confessions of an Imperfect Caregiver.
Bobbi's writing is published in memoir, short story, anthology, newspaper and magazines. She is the current Vice President of Pennwriters, a national writers conference with over 300 members. She is a frequent presenter at writers conferences and workshops. 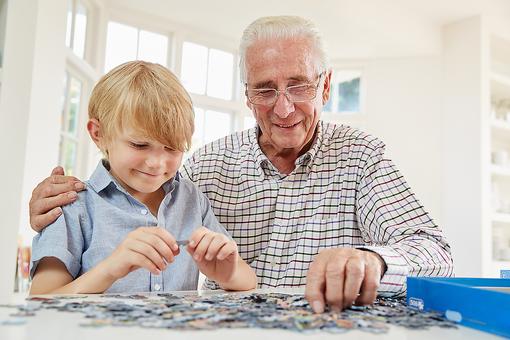 Dementia Caregivers: Understanding Behavioral Changes With Dementia & How to Respond

Reflections on Being a Dad: No, I Don’t Babysit My Kids 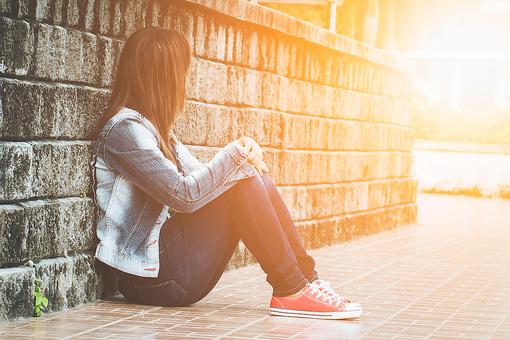 Unwavering Resolve Leads to Healing & Living Our Best Life: You Have Access to It Now!