Carrie Watts
2 years ago
Follow
25 Tips 48 Followers 1:12:02 Time
The winding road of Carrie's life has brought her from her home town of Saratoga, New...
View profile

Budgeting for Equality: Why Saying “All Lives Matter” Doesn’t Balance the Sheet by Carrie Watts

I was recently involved in a rather intense online discussion regarding the use of the phrase “All Lives Matter” as a retort to the Black Lives Matter movement. Giving the benefit of the doubt that it was simply a new idea that was causing confusion, I spent an enormous amount of my (frankly, very limited and stressed) mental and emotional energy trying to be thoughtful in explaining why that phrase is not just a literal acknowledgment that – yes, obviously, all lives matter – but that it is, in fact, specifically used by many people to dismiss the lived reality of the people of color who are disproportionately affected by systemic racism and police brutality.

I shared resources, facts and data, links to people who explain things much better than do I, everything I could think of, to try to shed light on why that phrase, at its best, is merely ignorant of the struggles non-white people face daily, and, at its worst, is the calling card of white supremacists desperately trying to retain their power.

The response was, to say the least, disappointing. There were plain insults (very unoriginal) and the typical “it’s my opinion” type of illogical reasoning. But one response really stood out and has made me think about this in a whole new way. This one person brazenly stated that, to truly support equality, we must include everyone when demanding improved circumstances for the marginalized. As an example, he said, schools budget their money for ALL children, not just the mainstream children, when planning their yearly expenditures.

I must admit, this initially struck me as the most absurd analogy I have ever heard in regard to the fight for equality, for many reasons. First of all, as a parent to two autistic/ADHD boys, I am no stranger to advocating for those students not covered by mainstream expenses. I can assure you, I always explicitly state that I am advocating for children with additional support needs, primarily because those children are disproportionately disadvantaged in school budget cuts. Sadly, because people are nothing if not predictable, the most frequent response to those pleas for adequate additional support is that ALL children matter – by which the speaker means that I should stop taking from the “normal” kids to support those with additional needs.

And, just as with BLM, the people who say it are missing the point: the mainstream kids are already being seen and supported to access their education, but the minority population of ASN children is NOT. And until the minority group receives the support they deserve, it’s clear that those in charge do not believe that ALL children matter. They believe it’s enough to keep the majority happy to maintain their power. It’s a strikingly similar situation, isn’t it?

Secondly, I am forced to wonder if the person who said this has ever actually seen a budget of any description. All budgets itemise expenditure – it’s the whole point of the budget, actually. Can you imagine a personal home budget that says simply, “all house expenses matter” followed by a total amount, and that’s it? Can you realistically picture a school budget that has one line item of “all children matter,” and then just the total amount expected to be spent, with no detail? Of course you can’t! The idea is patently absurd. Budgets are exclusively about breaking out the individual items that need to be supported and assigning a value to them, to ensure that cost is covered. Local government budgets very explicitly break out the cost of supporting students with additional support needs (such as the budget for my local council, which has an entire report dedicated to explaining how the budget’s individual items address equality).

In short, the argument that identifying individual need as separate from the needs of the whole is actually racist is both wildly illogical and deeply infused with the need to maintain the status quo at all costs. But it did make me think – how do we actually budget for racial equality? What would that look like? Would making it a math problem help some people understand what they are struggling to get?

Because we absolutely need to budget for equality if we want to achieve it. We need to be realistic, to look at the true numbers with honesty in our hearts and compassion in our minds, without guilt and fear and embarrassment infecting our motivations. We need to step up and say, “This doesn’t add up!” then insist that resources are moved around until we reconcile our past shortfalls with the desired future gains. That’s the only way to get a truly balanced budget in the end. 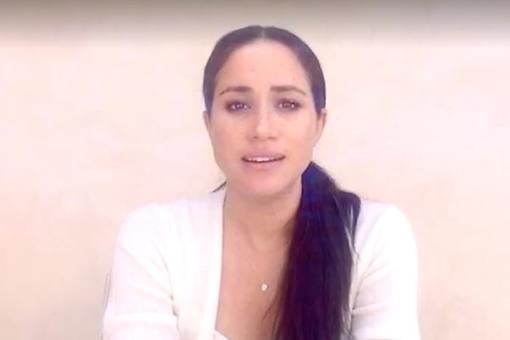 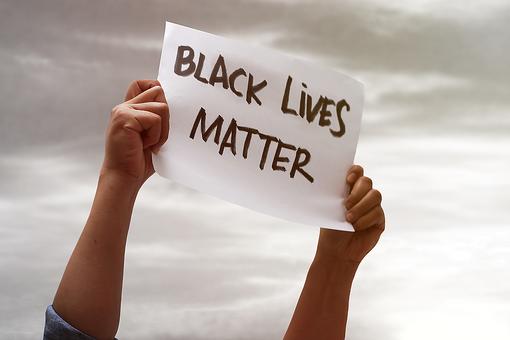 Copy and paste this code where you want it to appear on your website: PREVIEW:
Budgeting for Equality: Why Saying “All Lives Matter” Doesn’t Balance the Sheet
Got 30 seconds? Sign up for 30Seconds.com and get the best of our tips each week!