Mother, wife, social activist, and autism advocate, the winding road of Carrie's life has brought her from her home town of Saratoga, New York to Manhattan, then across the ocean to Scotland, where she has resided since her marriage 16 years ago. Graduating with a double major in English Literature and Theatre, all she wanted to do was to make good books for kids to love. This ambition led her to the children's book industry in Manhattan for a brief period before Sept 11th changed the city and the world. That was also the event that led Carrie to meet a Scottish Highlander who would change the course of her life. After a decade and a half later, Carrie has returned to her love of the written word through a variety of occupations, most recently founding as a social enterprise the publishing company Magic Lantern Books, which is dedicated to publishing the work of only autistic authors and illustrators while also working within the community to mentor autistic individuals and create opportunities for meaningful and sustainable employment. She does this mostly in 5 minute intervals between feeding, clothing, and waiting in others ways on her two children. 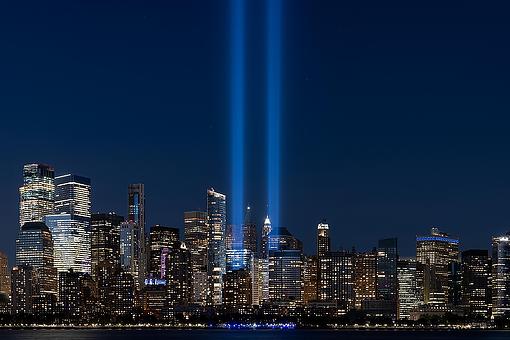 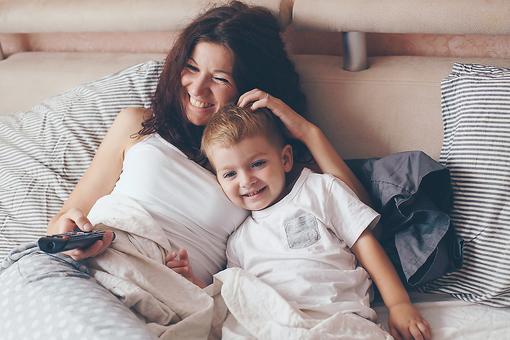 How Do You Get People to Like You? A 5-Year-Old Shares 3 Simple Things You Need to Do 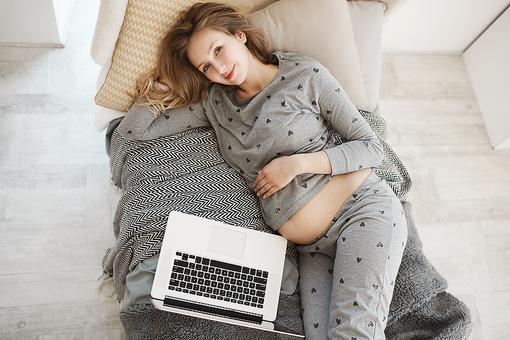 Having a Hard Pregnancy? Surviving a Physically Difficult Pregnancy Is Easier With Friends 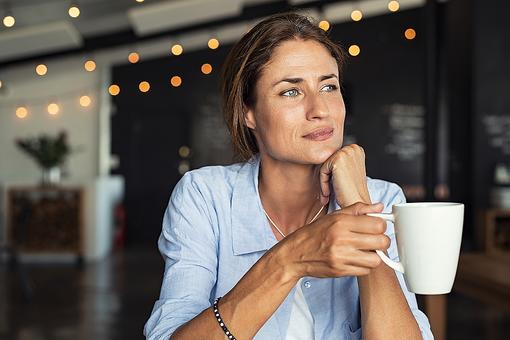 New Year Reflections: How to Change the Future By Acting on the Past 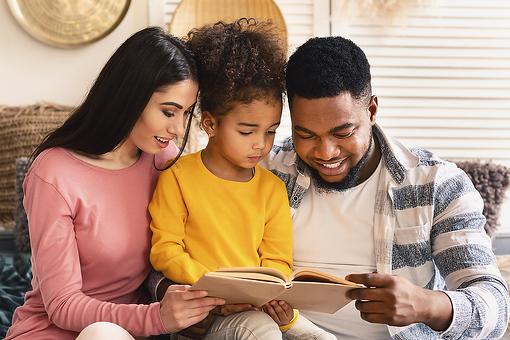 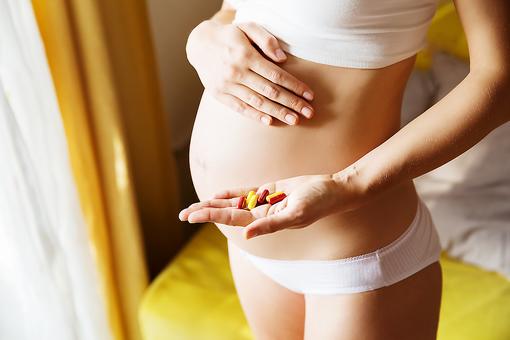 How Do You Forgive Yourself When Your Medical Needs Conflict With Your Unborn Baby’s Needs?