Spring and summer marks the beginning of "kitten season," a time of year when thousands of homeless kittens flood animal shelters across the country. Shelters and rescues desperately need foster parents who can provide temporary care for these vulnerable kittens until they are old enough to be adopted. To address this need, the ASPCA® (The American Society for the Prevention of Cruelty to Animals) launched the second year of its national kitten fostering campaign, Meow For Now, a program to recruit kitten fosters and elevate shelter foster programs across the nation.

Kitten season, otherwise known as feline breeding season, takes place during warm months (typically March through October, but varies across the country), and many shelters experience the bulk of their cat and kitten intake during this time. For example, in Los Angeles, 90 percent of the nearly 34,000 kittens entering L.A. County and L.A. City shelters each year come in during kitten season. In New York City, 84 percent of felines who enter Animal Care Centers of NYC during this period are kittens. All of these at-risk kittens make up a large part of the roughly 3.2 million cats entering shelters each year, of whom approximately 860,000 are euthanized.

Meow For Now focuses on one of the most at-risk cat populations – kittens under 8 weeks old. Kittens in this age range require specialized care that many shelters do not have the resources to provide, and their immune systems are extremely susceptible to illness in a shelter environment. To address this critical situation, the ASPCA is recruiting people across the U.S. to become foster caregivers and provide necessary care, support and socialization to kittens for as little as two weeks until they are old enough to be adopted – ultimately saving their lives.

"With kitten season threatening so many kittens, fostering is essential to protect their lives as well as ease the strain on overcrowded local shelters," said Matt Bershadker, ASPCA president and CEO. "Collaborating with rescues and shelters, Meow For Now will help people realize how a small act of compassion can make a life-saving difference for vulnerable local kittens."

Meow For Now encourages cat lovers to sign a pledge to foster kittens in their local communities at ASPCA.org/MeowForNow. Just one foster home could potentially help 20 kittens each kitten season. Last year, more than 5,000 people signed the Meow For Now pledge, and this year the ASPCA is working to recruit even more foster caregivers across the country.

Meow For Now provides vital fostering information and tools including a list of participating shelters in nearly every state. In its second year, the ASPCA is partnering with nearly 700 animal shelters across the country. These shelters aim to run successful fostering programs and recruit new foster families with the help of Meow For Now's free toolkits, educational webinars and other resources. In 2018, the first-ever Meow For Now campaign found that of the 644 participating shelters and rescues, 69 percent of them saw an increase in foster parents. Sixty-eight percent attributed the increase to the Meow For Now campaign.

The ASPCA currently operates two foster programs in the U.S. – one in New York City and one in Los Angeles. In New York City, the ASPCA's kitten foster program has provided care for nearly 6,900 kittens and nursing mothers since 2014. Once kittens are big and healthy enough to be returned to the ASPCA for spaying or neutering, they are put up for adoption at the ASPCA Adoption Center on Manhattan's Upper East Side. On the West Coast, the ASPCA's Los Angeles Peewee Program has cared for 3,395 kittens since April 2017, all of whom entered our program through two of the highest intake Los Angeles County shelters, the Baldwin Park and Downey Animal Care Centers.

The ASPCA is also working with @Cats_Of_Instagram as a media partner to raise further awareness about the critical need for kitten fosters.

To learn more about Meow For Now and to sign the pledge to foster kittens, visit ASPCA.org/MeowForNow, where you can search through a network of participating shelters to find one near you. The website also contains information on how to get involved in the ASPCA's Los Angeles and New York City foster programs. 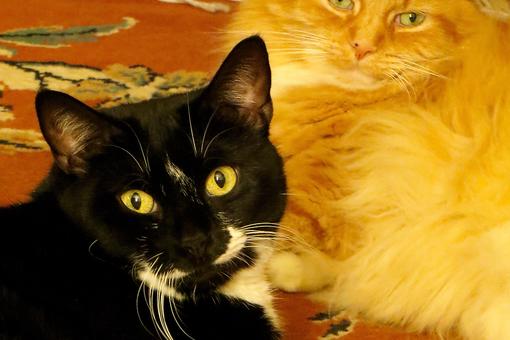 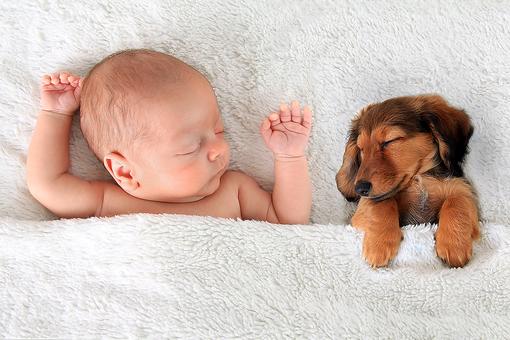 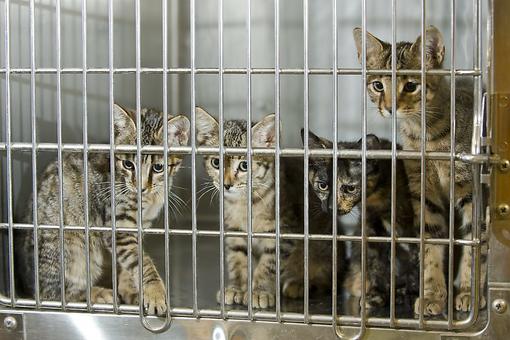 Pet Adoption: 10 Things You Need to Consider Before Adopting a Cat 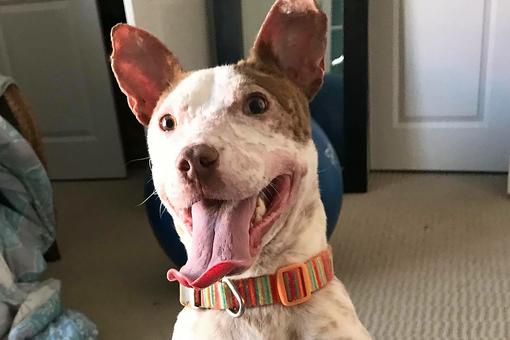 Copy and paste this code where you want it to appear on your website: PREVIEW:
Meow For Now: The Upcoming Kitten Season Creates a Tremendous Need for Life-Saving Foster Homes
Got 30 seconds? Sign up for 30Seconds.com and get the best of our tips each week!