Listen to Your Body – It Can Save Your Life: My Wife’s Battle With Peptic Ulcers, H. pylori & Cancer by Keith Sereduck

There are tears in my eyes as I write this – some of joy and some an emotional release. Some, just a collection I've been saving up for the last four months that I'm hoping I won't be needing anytime soon. Why? Valid question.

If I told you that I spent two hours and 46 minutes sitting in a hospital waiting room while my wife, Savana, had half of her stomach removed and reattached on the opposite side due to a cancerous tumor caused by an ulcer, you'd probably have some ideas. But you'd probably be wrong. These aren't sad tears. These are happy tears. Tears of what might have been.

I was sitting in that waiting room for the same reason I'm writing this today. No, not because my wife had cancer, but because she knew enough to listen to her body. To know that something was wrong. A few months ago, she had pain and cramping in her stomach. After a couple days, when nothing over the counter would touch it, she went to an urgent care.

After a bunch of tests, we found out she had H. pylori in her system. Millions of people throughout the world have this bacteria in their intestinal tract and never develop symptoms. Some, like my wife, can develop peptic ulcers. It takes a month of two antibiotics and Omeprazole to kill the bacteria, which my wife did. Two days later, the pain was back. Sometimes, we were told, it takes more than once to get rid of it. So, more medicine. Ya! Only, this time it didn't work as fast and didn't last as long.

Instead of finishing the month out, we found a specialist who performed an endoscopy. About 10 percent of people who carry the bacteria develop ulcers and 10 percent of those ulcers can lead to tumors, which was precisely what the endoscopy discovered. Ten days later, we knew it was cancer. The doctor’s words to my wife are ones that I will never forget: "We found this very early. If you had waited even a month later, we'd be having an entirely different conversation."

Some might say that we, that my wife, got lucky. We found it early. No chemo. No radiation. Sure, there will be checks and rechecks and tests upon tests for the next five years. Years that will not only include learning to eat differently due to what amounts to being completely rewired on the inside, but also a lot more listening and feeling.

It wasn't luck. It wasn't just the staying positive, being strong or the many thoughts, well wishes or prayers that we received from the amazing group of friends and family we have. It was the fact that, deep down, my wife knew that something was wrong. She looked for answer and, when it seemed like the solution wasn't taking, she knew to look for another one.

I have loved my wife from the first moment that I laid eyes on her. I love her more now not because she listens to me (let's face it, I've even been known to tune myself out once I really get going), but because she knew enough to listen to herself.

When your body talks, listen. It might just save your life. 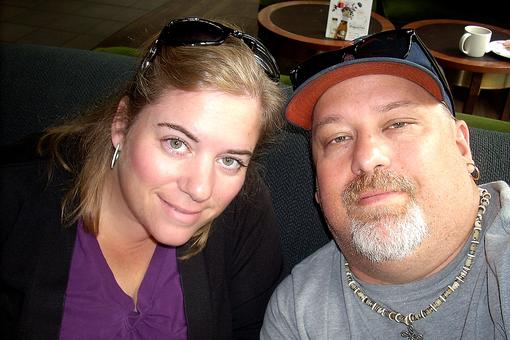 Something Wicked This Way Comes: When Cancer Comes to Your House 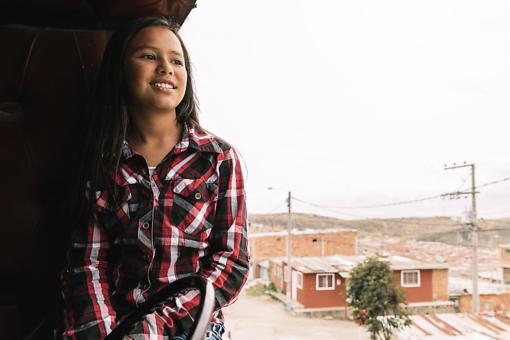 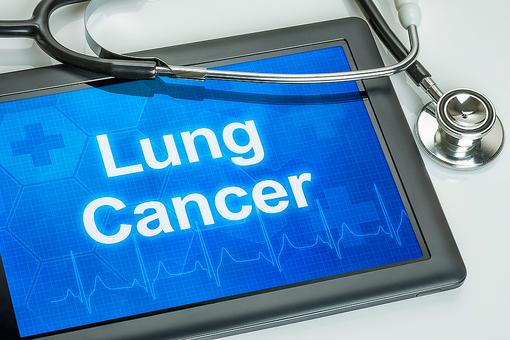 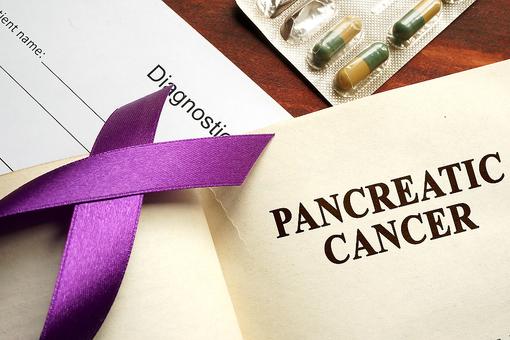 Donna John
Oh, my! How scary. I am so happy that ya'll had a good outcome, Keith Sereduck . My son had H. pylori last year. He was sick for months with numerous trips to the doctor and a couple ER visits. He finally found a doctor who did the breath test and found he had H. pylori. It took him weeks and weeks on antibiotics before he felt even a little better. I had never heard of it before then. I had no idea of the ulcer connection. Definitely going to share this with him. Hugs to your wife. Hope she's feeling better.
Like Reply 2 4 years ago
Keith Sereduck
Day by day. She's a fighter. H. Pylori, though I had never heard of it either, for being so common, is nothing to play around with. All of this happened in the space of a few months. We feel like a truck hit us. But, yes, things are looking up so far. Fingers crossed. Glad things turned out good for you as well.
Like Reply 2 4 years ago
Mike Prochaska
Stay strong!
Like Reply 2 4 years ago
Erica Hornthal
Keith Sereduck thank you for this! As a body centered psychotherapist, I cannot stress enough how we must learn to listen to our bodies. They are always talking!!
Like Reply 2 4 years ago
Elisa Schmitz, 30Seconds
OMG, Keith Sereduck , I am so sorry to hear this. I love this line you wrote: "It was the fact that, deep down, my wife knew that something was wrong." Yes! So important to listen to your body and seek answers. Thank you for this very important reminder. I am so glad your wife is doing better and I send my best wishes for her full recovery!
Like Reply 1 4 years ago
Ann Marie Patitucci
Keith Sereduck : Thank you for sharing this with us. I’m so glad your wife is okay. The lesson here is a very important one; I know that from experience.
Like Reply 1 4 years ago 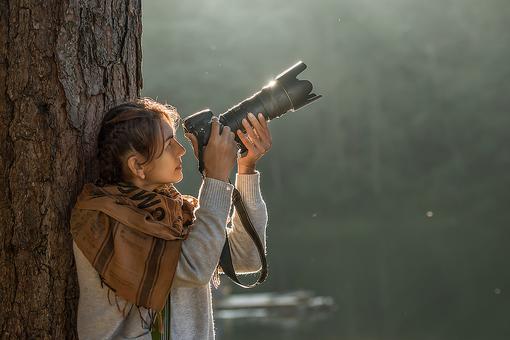 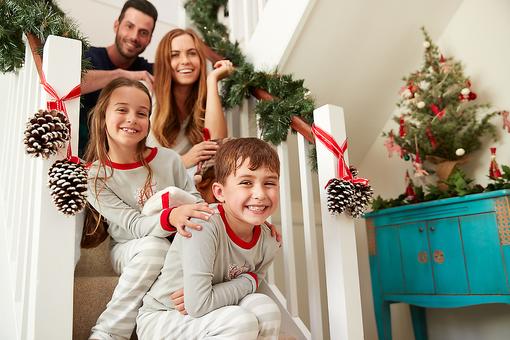 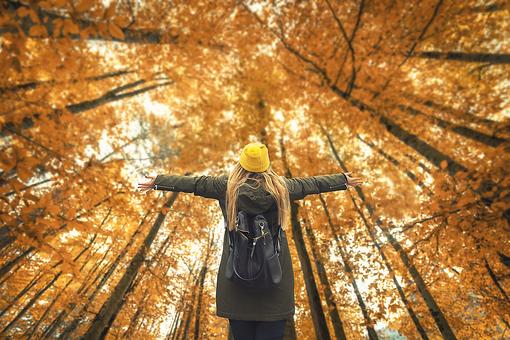 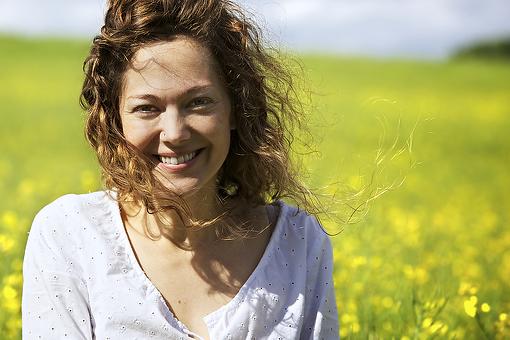 Copy and paste this code where you want it to appear on your website: PREVIEW:
Listen to Your Body – It Can Save Your Life: My Wife’s Battle With Peptic Ulcers, H. pylori & Cancer