Influenza, Epidemics & the Global Village: 5 Simple Steps to Help Stop the Spread of the Flu Virus by 30Seconds Health

By all accounts, this has been an uncommonly hard-hitting flu season with reports calling it the worst flu season in nearly a decade. The Centers for Disease Control has now issued disturbing reports including a marathon-running mother of three who contracted the flu and died within two days and a previously healthy Connecticut boy who traveled with this hockey team to Buffalo, contacted the flu, and died a short time later. These may seem like atypical events, but unfortunately, they are not. The influenza virus has been our common affliction for thousands of years. If the full historical record is considered, these types of outcomes are not uncommon and should be taken seriously.

Our experience with seasonal flu in the last few decades has followed a comforting norm. While the previously healthy can be infected and suffer some uncomfortable symptoms, a quick recovery is to be expected. Most of the annual flu fatalities occur in the chronically ill and elderly. However, that pattern is merely chance at work. At many other times in human history, influenza has been a deadly scourge for the young and otherwise healthy part of the population.

Just such an instance occurred during the great Influenza Pandemic of 1918. This occurred during the First World War and ravaged worldwide populations. It is believed that 500 million people were infected. The estimate of total deaths ranges from 20 to over 50 million. The pace of this infection was so astounding that more American troops in World War I died of influenza than in battle.

Even now, after much research, the dynamics of that infection are unclear. It is known that there had been mild outbreaks of influenza in the spring of 1918. Yet, few deaths had occurred. However, within a short interval, a new strain of influenza virus suddenly emerged that was incredibly lethal, often leading to death within hours. This pandemic was so unprecedented, and it exerted its worldwide effect with such fury, that a state of panic existed within many global communities. The pattern of fatalities was particularly alarming. The elderly and infirm were not its targets. Instead, it disproportionately afflicted young adults that had otherwise been entirely healthy.

More recently, the Ebola epidemic can be considered a clarion instance of how a future global emergency can suddenly arise. For the first time in human history, because of air travel, there can be nearly instantaneous spread over long distances. Both influenza and Ebola are zoonoses, just like the viruses that spread HIV, SARS (Severe Acute Respiratory Syndrome), MERS (Middle East Respiratory Syndrome) or West Nile Virus. A zoonosis is an infection spread from one animal species to another, such as swine flu. The majority of human pathogens and almost all emerging infectious diseases are zoonotic in origin.

Our human activities are crucial to its incidence and spread. We interact with other people around the world. As a result, illnesses like the flu are now being granted a larger global range. However, to ensure we don’t have another pandemic like the 1918 flu, there are simple steps to take now:

This flu season is a good time for all of us to rethink our place in the global village and embrace reciprocal stewardship through common need. "The Microcosm Within: Evolution and Extinction in the Hologenome" $10 & Up 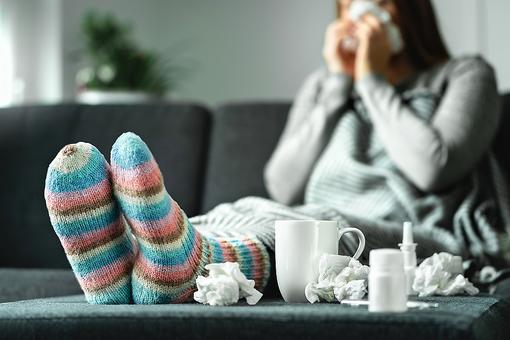 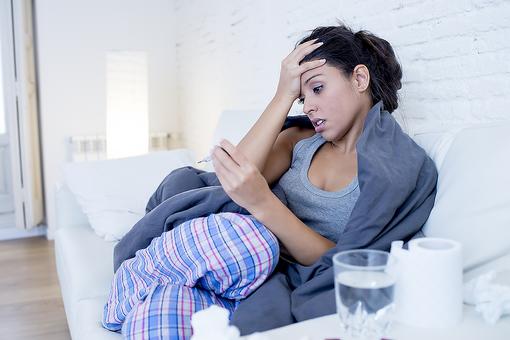 How to Keep the Flu Away: 5 Tips From a Doctor to Help You Survive Flu Season! 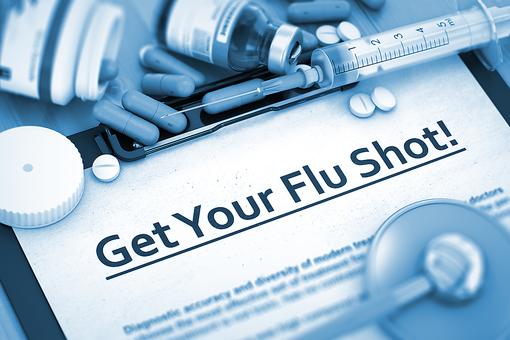 A Dose of Reality: 7 Flu Shot Facts That Will Send You to the Clinic 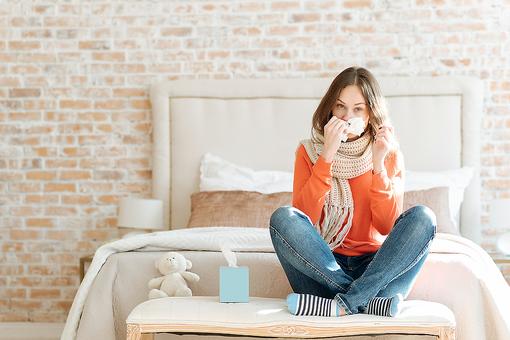 Flu Season – It’s Not Too Late to Vaccinate: 5 Flu Shot Facts You Need to Know 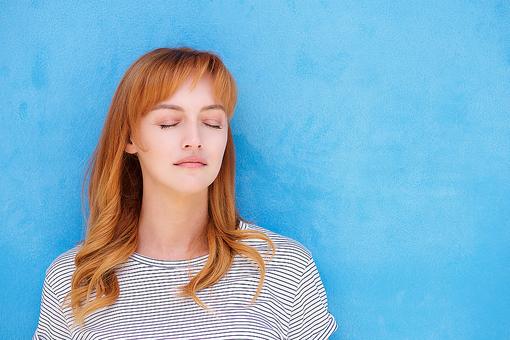 Overcoming Tough Times: How to Defend Your Inner Space 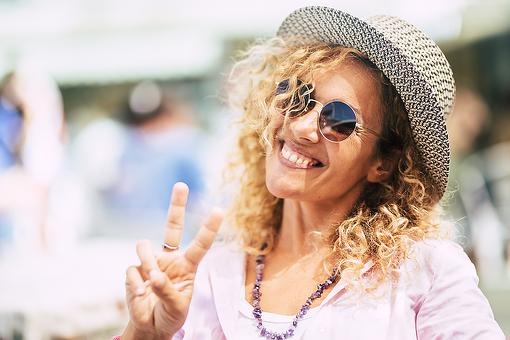 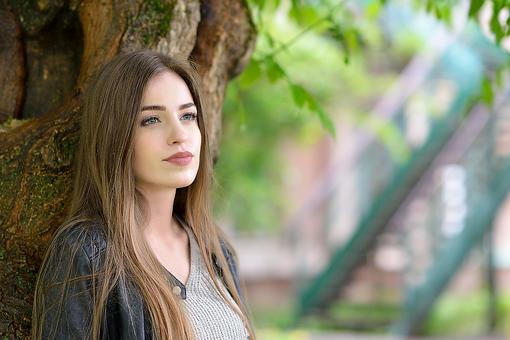 Sometimes You Need to Look Down: The Power of Being Grounded in Your Body 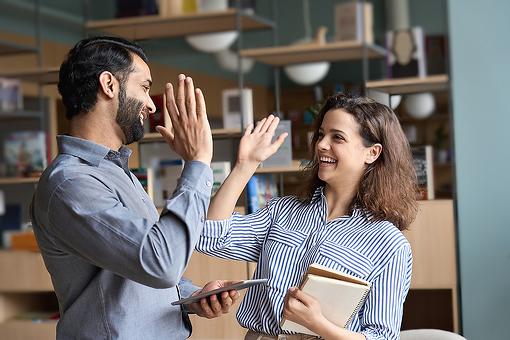 Copy and paste this code where you want it to appear on your website: PREVIEW:
Influenza, Epidemics & the Global Village: 5 Simple Steps to Help Stop the Spread of the Flu Virus
Got 30 seconds? Sign up for 30Seconds.com and get the best of our tips each week!