How to Recognize & Face Disappointment in Your Relationships, Career, Life (You Name It)! by Holly Brown MFT

Disappointment is a kissing cousin to sadness, the precursor to anger, perhaps. Often, disappointment isn’t recognized as such until it becomes one of the others, perhaps even depression or inertia. Are you feeling disappointed? And if so, what can you do about it?

How do you handle disappointment?

57
Likes
Like tip
You liked
1
Comments
Add comment
0
Collections
Add to collection
In collection
Embed Print
SHARE
Elisa A. Schmitz 30Seconds
Great tip, hollybrownMFT ! When I feel disappointed, I try to remind myself that, a) it could be worse, b) the glass it still half full (or more), and c) the sun will rise again tomorrow! xoxo
Like Reply 1 4 years ago 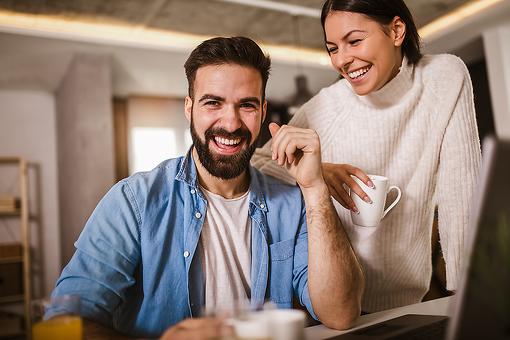 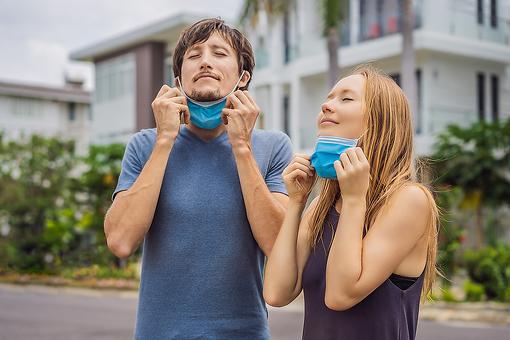 The “New Normal” & How to Safeguard Your Mental Health: 4 Post-Pandemic Wellness Tips 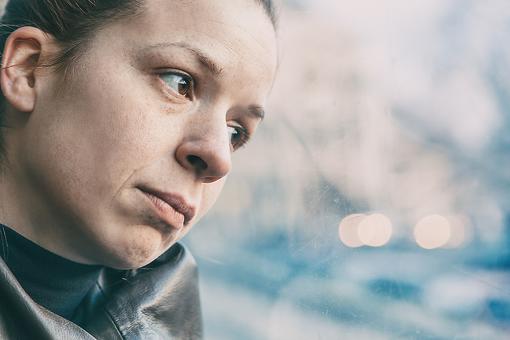 How Do You Handle Life’s Disappointments: Try These 5 Positive Ways to Help You Cope! 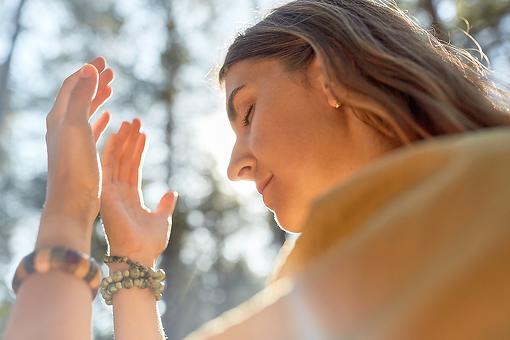 Toxic Relationships: 3 Ways to Get Out & Reground Yourself Using Ancient Wisdom in Modern Society

Copy and paste this code where you want it to appear on your website: PREVIEW:
How to Recognize & Face Disappointment in Your Relationships, Career, Life (You Name It)!
Got 30 seconds? Sign up for 30Seconds.com and get the best of our tips each week!