Have you ever found a recipe you wanted to try, and had most of the ingredients but were missing a few? I found this Mexican street corn pasta salad recipe and realized I was out of some of the spices it listed, like chili powder and cayenne pepper. So I did what my mom would have done – I substituted!

I did have a package of chili seasoning that had most of the spices listed, and so I just used that instead. It also called for fresh corn on the cob, and lacking that, I substituted a bag of steamable frozen corn. It suggested some possible additions, including green pepper (which I had) and jalapeno peppers (which we don’t eat), red onion (out of that) and scallions (also out of those). So I added the green pepper and threw in some celery for some crunch. It turned out pretty good!

Need help converting cooking and baking measurements? Here are some handy kitchen conversion charts. Here's how to submit your recipes to 30Seconds!

Take 30 seconds and join the 30Seconds community, and follow us on Facebook to get recipes in your newsfeed daily. Inspire and be inspired. 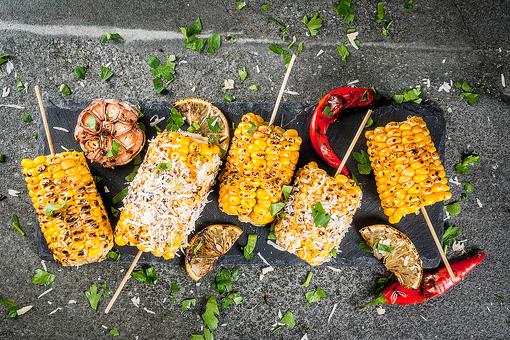 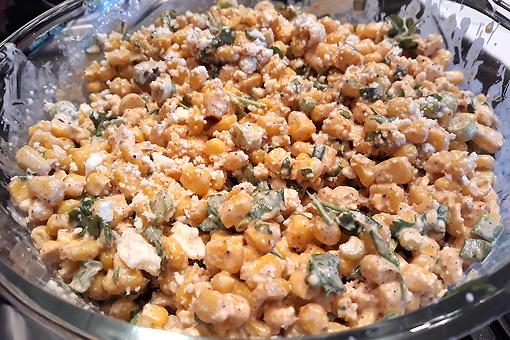 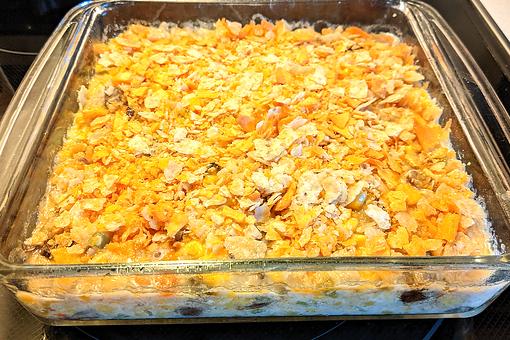 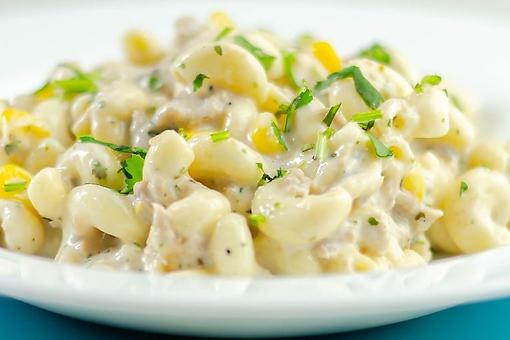 Donna John
Yum! This sounds delicious, Melissa Vickers ! I made a Mexican street corn salad recipe but it didn't have pasta. Love that idea! food: Mexican Street Corn Salad Recipe: This Creamy Elote Salad Recipe Is a Fresh, Flavorful Side Dish
Like Reply 2 5 months ago
bepositive
We love street corn recipes.
Like Reply 1 5 months ago
Elisa Schmitz, 30Seconds
I totally improvise on recipes all the time. Creativity in the kitchen is a must for me, haha! This looks awesome.
Like Reply 5 months ago 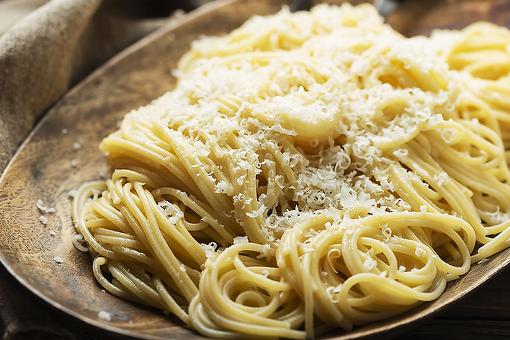 15-Minute Garlic Parmesan Spaghetti Recipe Is What It's All About 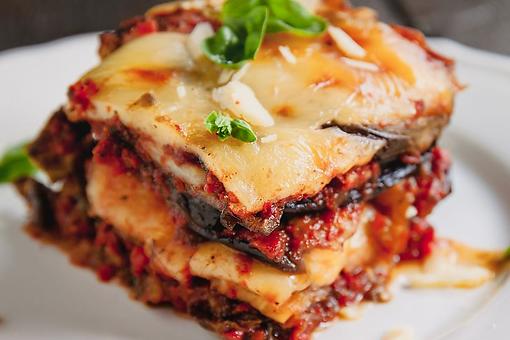 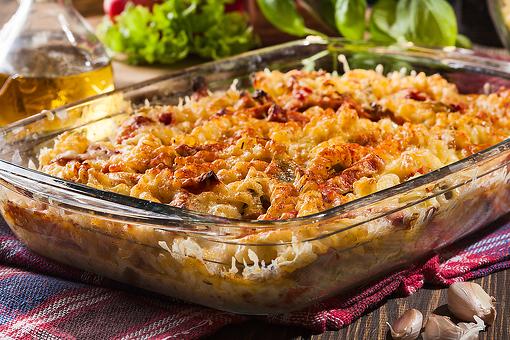 Copy and paste this code where you want it to appear on your website: PREVIEW:
Easy Mexican Street Corn Pasta Salad Recipe Is Poppin' With Flavor