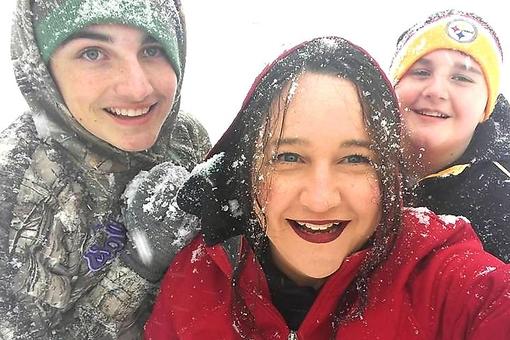 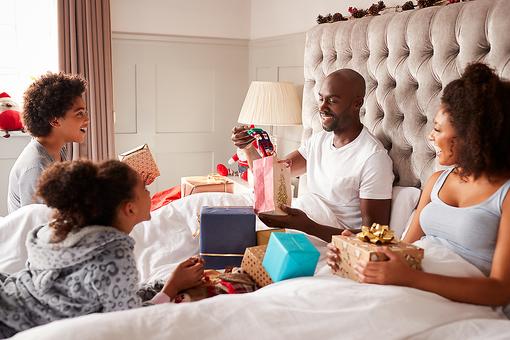 Donna John
Ha! Love this! My husband had this problem when I started working in the home office (actually, when I moved in period). He had Astros and other sports collectibles all over the place. They have all been moved now to the work office. Woop! lol
Like Reply 1 2 years ago
Elisa A. Schmitz 30Seconds
Oh, so many of us can feel your pain, Mark Stackpole ! Great reflection. Good luck and thank you for sharing!
Like Reply 2 years ago
Gwen Johnson
LOL! Love this.
Like Reply 2 years ago