I Really Miss My Dad: A 1968-Inspired Collection (and Favorite Memory of My Father) by Dieter Schmitz

My dad lost his father when he was only 6 years old, so he must have quietly resolved to be best dad ever – which he was. At my father's eulogy and wake 10 years ago, I shared many stories, but I saved one until now as we reflect on a milestone year in our country's history: 1968. That was the year my father encouraged me to grow up.

That was the year, at the age of 10, I started my paper route in a rural town in Minnesota. Delivering the Minneapolis Star and the Minneapolis Tribune every day for four years, by bike and by sled, I read every headline. And, that first year was filled with headlines I'll never forget. Dr. Martin Luther King was shot and killed. Robert F. Kennedy was shot and killed. Draft numbers were drawn. The Vietnam War was splitting the country. Richard Nixon was elected President. What a year 1968 was.

One night that year, while sitting with my dad discussing the news I was delivering, we talked about my newest boyhood activity, scouting. For a scout badge, I needed to make a collection. My dad and I talked about a few ideas. Stamps and coins. Baseball cards and butterflies. But, I already had those collections. (Yeah, I know.)

So, we turned back to the news, and my dad suggested I collect autographs from newsmakers. I nodded. Sounded interesting. We talked about senators and congressmen. We talked about local politicians. Then, he suggested I try to collect the autographs of all 50 sitting governors. I liked the idea. I could write 50 letters. I already knew the state capitals. And, I loved getting mail.

So, every night for several weeks, I hand wrote four or five letters to all 50 governors. Responses one by one came in. It was an exciting collection. At the time, however, I could not have known that the governors of 1968 will leave their marks on American history:

Many other of the governors went on to become senators, cabinet members and leaders of industry. It was a bumper crop of governors.

After a few months, I did receive letters from all 50 of our governors from 1968. My mail box was filled. My mind was filled. And, my heart was filled – and remains filled – of my Dad's love as I reread those letters whenever I need a refreshed image of him.

I really miss my dad. 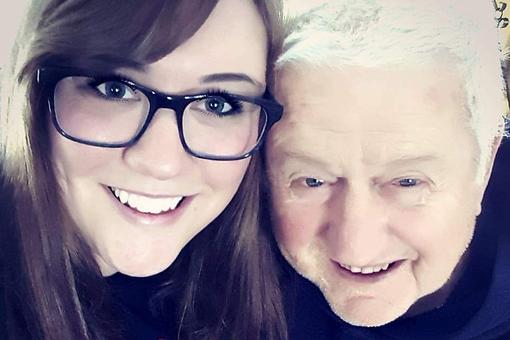 Honor Flight Network: A Letter of Gratitude to My Grandfather, Veterans & Community 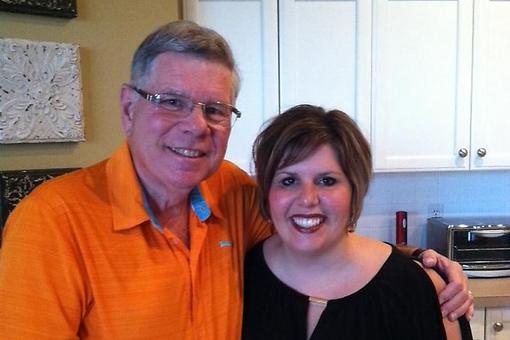 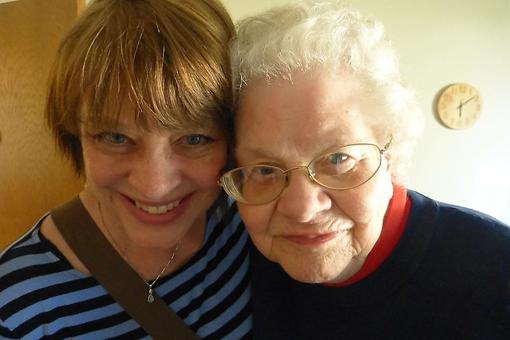 Remembering Moms Who Are No Longer With Us: A Tribute to My Mom on Mother's Day 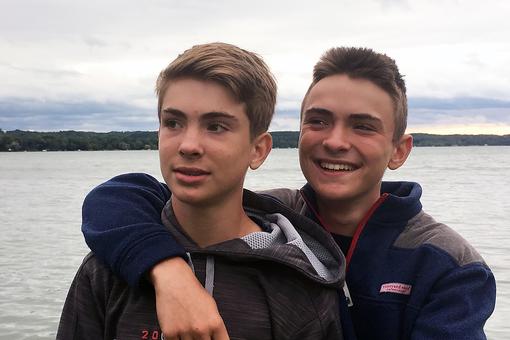 Copy and paste this code where you want it to appear on your website: PREVIEW:
I Really Miss My Dad: A 1968-Inspired Collection (and Favorite Memory of My Father)
Got 30 seconds? Sign up for 30Seconds.com and get the best of our tips each week!