Dr. E Gaylon McCollough
Follow
E. Gaylon McCollough MD FACS founded the McCollough Plastic Surgery Clinic in 1975. Since entering practice, he has obtained international recognition as a surgeon and teacher through his affiliation with the largest association of specialty plastic surgeons in the world. Dr. McCollough was recently included in the National Registry of Who’s Who. He is included in Woodward and White’s “Best Doctors in America”, “America’s Top Plastic Surgeons”, and was honored by the March of Dimes as “Alabama Citizen Of The Year” for 1994-95. Dr. McCollough is board certified by two specialty boards, each of which is concerned with regional plastic surgery: the American Board of Facial Plastic and Reconstructive Surgery, and the American Board of Otolaryngology (the specialty of head and neck surgery).

He is also the founder of the McCollough Institute for Appearance and Health in Gulf Shores, Alabama. Dr. McCollough has conducted and participated in educational seminars, teaching the art and science of facial plastic surgery to surgeons around the world. He has traveled to India, Columbia, Germany, England, Canada, Italy, Mexico, Australia, South Africa, Spain, The Netherlands, Switzerland, and Turkey to teach.

Dr. McCollough is the co-author of three major textbooks on facial and nasal plastic surgery and two non-medical books: Shoulders of Giants, and Before and After. He is also the author of The Appearance Factor, one of the world’s most comprehensive consumer guides on ways that human beings can look, feel and perform better. Following his residency training, Dr. McCollough completed an approved program of specialized training in facial plastic surgery in Beverly Hills, California; New Orleans, Louisiana; and Boston Massachusetts. 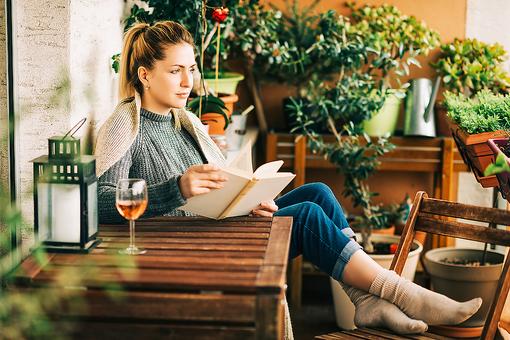 Living a Healthy & Happy Lifestyle During COVID-19: 10 Things You Can Do to Stay Healthy During Coronavirus Quarantine

Dr. E Gaylon McCollough
2 years ago
Got 30 seconds? Sign up for 30Seconds.com and get the best of our tips each week!