Simon Tian
Follow
Santa Monica, CA
Simon Tian is a Canadian businessman, inventor, entrepreneur and investor. He is the founder and chief executive officer (CEO) of Fonus, founder and CEO of Neptune, and co-founder of Globle. Tian is a 2015 Thiel Fellow, having been awarded $100,000 by PayPal co-founder and venture capitalist Peter Thiel through the Thiel Foundation, and was named one of the top 30 Quebecers under 30 by Les Affaires in 2014. As of 2020, he has an estimated net worth of $58 million. 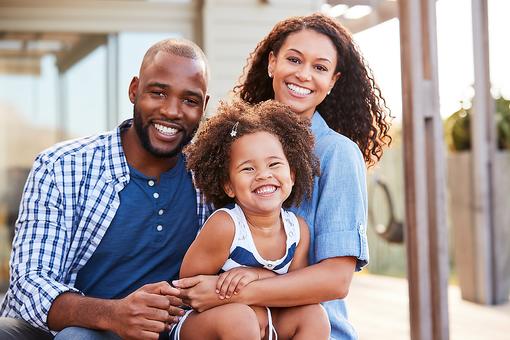 Parents, No One Is Judging You: 6 Reasons Not to Let "No Ones" Into Your Mind 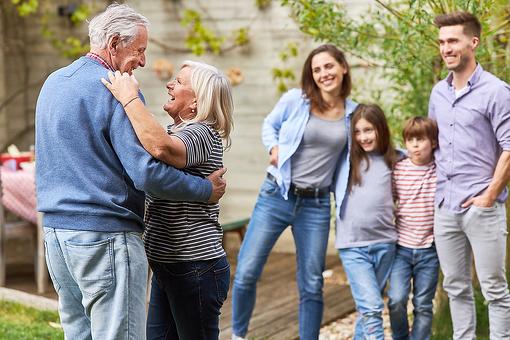 Rebuilding Relationships: 5 Ways to Connect Deeply Through the Pandemic & Beyond 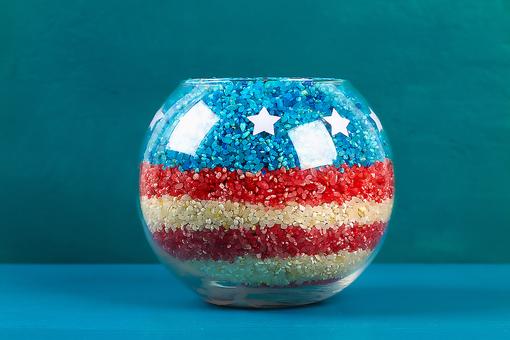