To Touch or Not to Touch Someone's Pregnant Belly: 32 Moms Get Real About This Pregnancy Hot Topic! by Ann Marie Gardinier Halstead

I loved being pregnant. I marveled at the miracle of it, and laughed through the less miraculous bits. What I didn’t love, and what came as a total surprise to me, was the unsolicited advice that people offered about my pregnancy, from family members to complete strangers. What I was absolutely unprepared for was people touching my pregnant belly.

I didn’t mind so much when my family or close friends did this, but I was entirely uncomfortable with strangers touching me in the produce aisle of my local grocery store, and I couldn’t for the life of me understand what would possess someone to do so. I was curious about how other women felt about this, so I posed the question on social media. As you can see, moms feel very strongly about this issue. Perhaps the lesson here is that it’s best to ask a woman before you touch her pregnant belly.

How do you feel about people touching your pregnant belly? 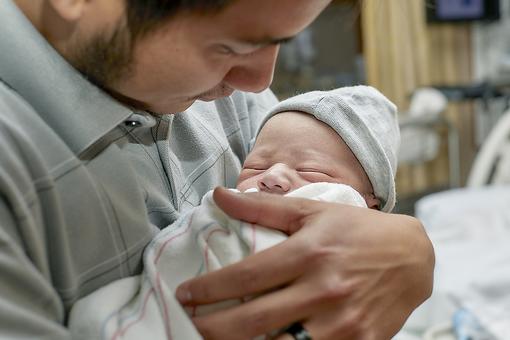 25 Tips for New Dads: Honest Advice From Dads Who Have Been There 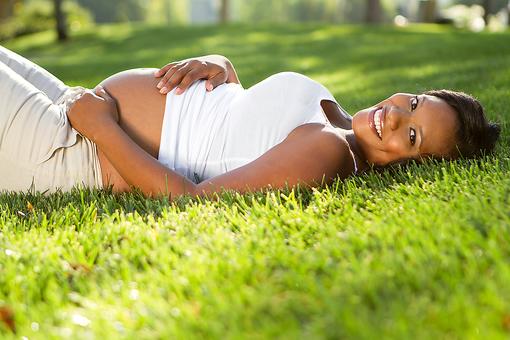 23 Top Tips for Moms-to-Be About Pregnancy: Honest Advice From Moms Who Have Been There 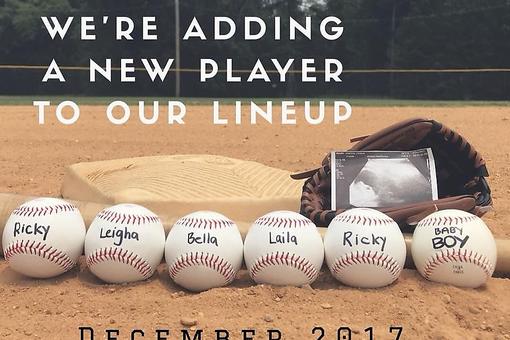 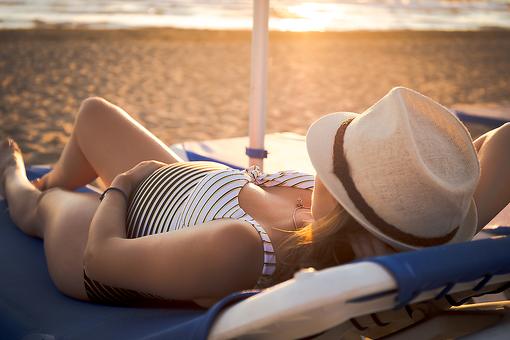 Traveling During Pregnancy: 11 Great Tips for a Memorable Trip

51 3
Elisa A. Schmitz 30Seconds
"I told any stranger who tried that I wasn’t pregnant." Hahaha! That is awesome. I would love to see the looks on their faces. I think I was OK with it as long as it was someone I knew. But the strangers who did it, I thought that was a bit much. Even if they asked, that made me feel awkward. What a great bunch of perspectives. Thank you for sharing them, Ann Marie Gardinier Halstead !
Like Reply 1 2 years ago
Ann Marie Gardinier Halstead
That response cracked me up, too, Elisa All Schmitz 30Seconds !
Like Reply 2 years ago
Terri Jones
For someone who has never been pregnant, this is fascinating (and funny...love the octuplet quote!!). I have to say that I've felt the urge to touch a pregnant belly or two but would NEVER do it without asking and not even consider it with a stranger!! Just as I'd never just go up and touch someone's (born) baby without asking. Maybe that's the way those curious people should think about it!
Like Reply 1 2 years ago
Ann Marie Gardinier Halstead
Good point, Terri Jones !
Like Reply 2 years ago
Mike Prochaska
Wow
Like Reply 2 years ago
Mike Prochaska
Intresting read! I loved touching my wife’s belly and I would play go cub go on my phone for both my kids to hear
Like Reply 1 2 years ago 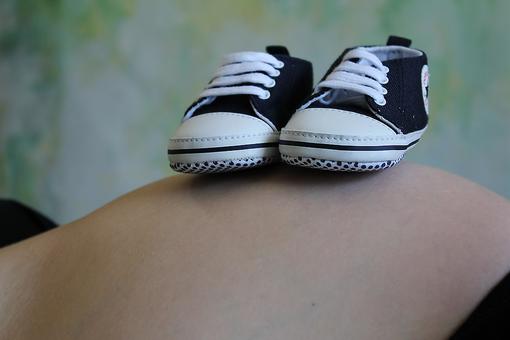 Pregnancy Bed Rest: Why You Need to Focus on One Day at a Time 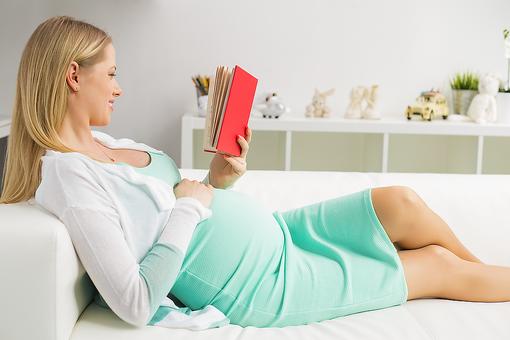 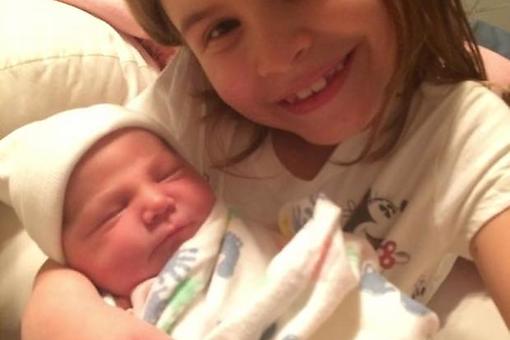 Having a Baby? Some Been-There-Done-That Wisdom to Help You Feel Empowered & Supported Postpartum! 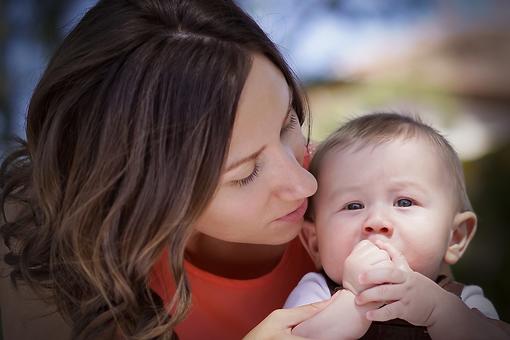 Copy and paste this code where you want it to appear on your website: PREVIEW:
To Touch or Not to Touch Someone's Pregnant Belly: 32 Moms Get Real About This Pregnancy Hot Topic!
Got 30 seconds? Sign up for 30Seconds.com and get the best of our tips each week!