"Earth to Ned": Get Beamed Into the Amazing Alien World of The Jim Henson Company's Hilarious Disney+ Series "Earth to Ned" by 30Seconds Mom

What happens when aliens are sent to Earth to scope out a possible invasion, only to become obsessed with our pop culture? If your first thought was an alien talk show hosted by a blue alien named Ned, who interviews celebrities like Mayim Bialik, Billy Dee Williams and Margaret Cho, well, sit down for this because you are correct! The hilarious new series, Earth to Ned, is streaming exclusively on Disney+ and is the latest must-see from The Jim Henson Company.

The out-of-this-world Disney+ series showcases a cast of characters that could only come from the leading innovators in puppetry, animatronics and digital animation for more than 60 years. The show's creator, Brian Henson, son of the late Jim Henson, summed up the idea of the show to Los Angeles' KTLA5. “All Ned knows he’s learned through television. So he decides he’s going to have a TV show called Earth to Ned, and he’s going to beam in guests and interview them, and he’s going to become the world’s greatest talk show host." Sounds simple enough, right?

In Earth to Ned, alien commander Ned is sent to conquer Earth at the request of his admiral father, but he calls off the invasion after falling in love with our pop culture and celebrities. Instead of blowing up the planet, Ned buries his ship beneath the Earth’s crust, sets up a studio on the ship's deck and enlists the help of his sidekick Cornelius along with his ship’s reluctant Artificial Intelligence (AI), B.E.T.I., and a gaggle of small monster-like creatures known as the CLODS, all so that he can star in his own talk show and learn more about Earth’s greatest resource: celebrities!

Ned, Cornelius, B.E.T.I., and CLODs are brought to life by Jim Henson’s Creature Shop, the team behind some of Hollywood’s most iconic characters from series like Sesame Street, Fraggle Rock and The Muppet Show, and in recent years, Farscape and The Dark Crystal: Age of Resistance.

Here's a look at the zany cast of characters from Earth to Ned:

Each episode streaming on Disney+ focuses on a topic that is both equally unique to earthlings and fascinating to Ned. The aspiring alien talk show host can have a back-and-forth about comedy, social media, sports, fashion and other pop culture topics he is fascinated by. Ned beams in his celebrity guests from across the known universe to put on the ultimate chat show, and the more he learns about our human culture, the more obsessed he becomes.

While silliness ensues and craziness reigns, Earth to Ned can be the catalyst for families to spend quality time together, much like when we gathered around the TV as a family to watch The Muppet Show. "It's really a funny show that's uplifting," says Henson.

In times like these, we can use more laughs, quality programming for families and activities to do together. Speaking of activities, how would you like to build a CLOD puppet?

It's time to get creative and become a puppeteer! Here are complete instructions on how to build your own CLOD puppet, including material list and printable patterns, courtesy of the award-winning Jim Henson's Creature Shop. 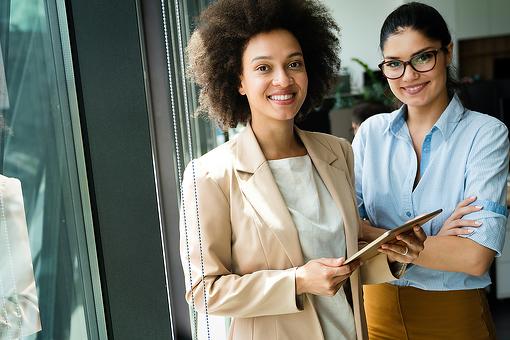 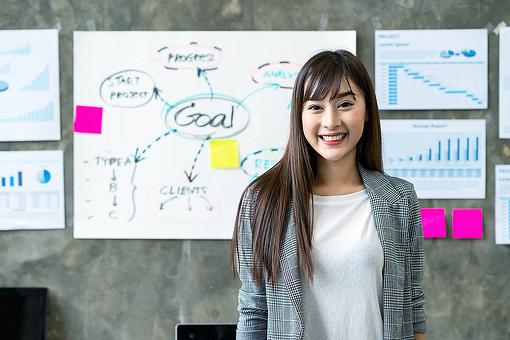 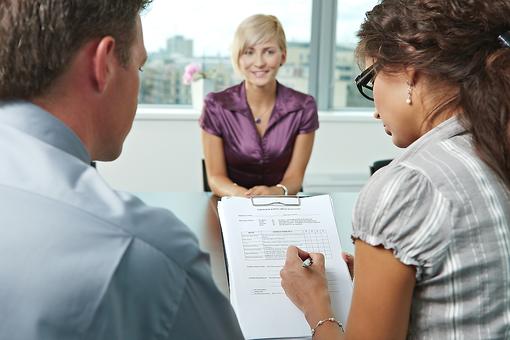 Looking for a Job? Make Sure You've Got the Three C's Before You Interview! 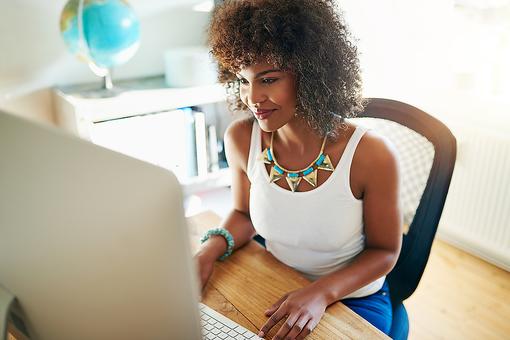 SAHM & WAHM: Here's a Simple Trick to Be More Productive at Home!

Copy and paste this code where you want it to appear on your website: PREVIEW:
"Earth to Ned": Get Beamed Into the Amazing Alien World of The Jim Henson Company's Hilarious Disney+ Series "Earth to Ned"
Got 30 seconds? Sign up for 30Seconds.com and get the best of our tips each week!