Elisa A. Schmitz 30Seconds
a year ago
Follow
259 Tips 1504 Followers 16:36:22 Time
Elisa is the founder and CEO of 30Seconds. She’s a Latina serial entrepreneur who...
View profile

Women who are labeled as “other” in the world of business and politics often have to overcome years of chaos to manifest success. But instead of this being a weakness in a leader, I think it’s a massive strength. I should know. I grew up a Spanish-speaking child of a woman from Puerto Rico and a man from Croatia, in an immigrant family that was loving but unpredictable. I became a single mom trying to raise three children while launching a startup and battling a serious illness.

That’s why tears streamed down my face last night while watching Kamala Harris accept the nomination for Vice President at the Democratic National Convention. Listening to Kamala tell her story brought back so many of my own memories. Like Kamala, I speak to any woman who, like me, grew up in chaos and fear – but refuses to let that stop her.

Kamala’s story is filled with examples of being “other,” and even more examples of her overcoming the adversity in her life in order to succeed. While Kamala stands on the shoulders of many women who fought for her right to make history in this way, she noted last night that her mother tops the list.

Kamala explained that Shyamala Gopalan Harris arrived in the United States from India at age 19 to pursue her dream of finding a cure for cancer. Shyamala met Kamala’s father, Donald Harris, who had come from Jamaica to study economics, at the University of California Berkeley.

“They fell in love in that most American way – while marching together for justice in the civil rights movement of the 1960s,” Kamala said. “In the streets of Oakland and Berkeley, I got a stroller’s-eye view of people getting into what the great John Lewis called ‘good trouble.’”

When Kamala was 5, her parents broke up and her mother raised Kamala and her sister, Maya, mostly on her own. “Like so many mothers, she worked around the clock to make it work – packing lunches before we woke up and paying bills after we went to bed. Helping us with homework at the kitchen table, and shuttling us to church for choir practice,” Kamala said. “She made it look easy, though I know it never was. My mother instilled in my sister, Maya, and me the values that would chart the course of our lives. She raised us to be proud, strong Black women. And she raised us to know and be proud of our Indian heritage.”

Kamala explained that her mother taught her daughters to be conscious and compassionate about the struggles of all people, to believe that public service is a noble cause and the fight for justice is a shared responsibility. That led Kamala to become a lawyer, a District Attorney in San Francisco, Attorney General for the State of California and a United States Senator. “At every step of the way, I’ve been guided by the words I spoke from the first time I stood in a courtroom: ‘Kamala Harris, For the People.’

“I keep thinking about that 25-year-old Indian woman – all of five feet tall – who gave birth to me at Kaiser Hospital in Oakland, California. On that day, she probably could have never imagined that I would be standing before you now speaking these words: ‘I accept your nomination for Vice President of the United States of America.’ I do so, committed to the values she taught me,” Kamala said.

If you didn’t get to watch Kamala’s inspiring speech last night, you can watch her full remarks right here. And no matter your politics, I hope you will join me in recognizing this moment in time where one of us “others” was able to be recognized for her tremendous achievements and abilities, and to make history. Please share this video with your daughters (and sons), who need this type of inspiration now more than ever. The Truths We Hold: An American Journey (Young Readers Edition) by Kamala Harris $16 The Truths We Hold: An American Journey by Kamala Harris $16 Superheroes Are Everywhere by Kamala Harris $14 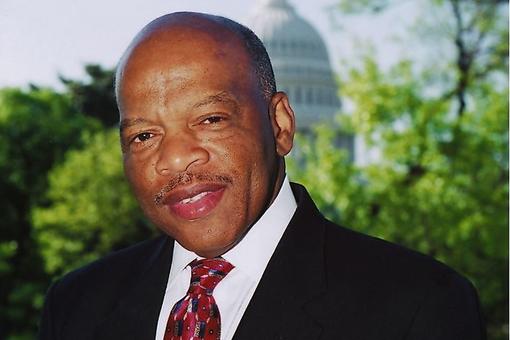 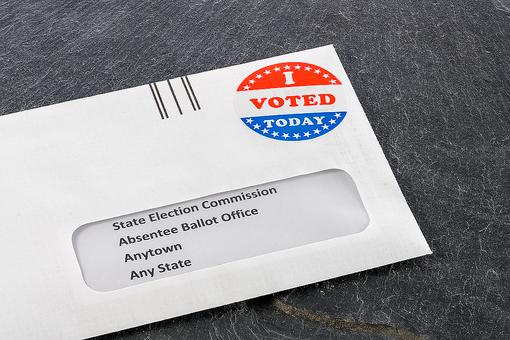 How to Vote By Mail in the 2020 Election: 5 Steps to Help Make Sure Your Mail-in Ballot Counts 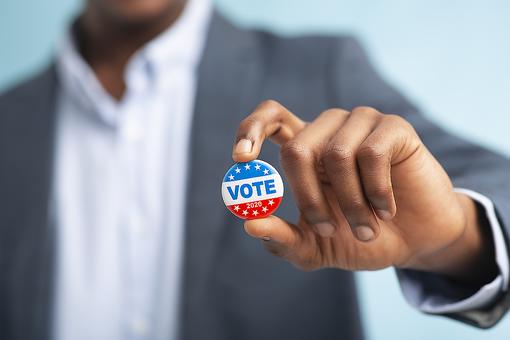 Election 2020 Voting: What You Need to Know About Voting in the 2020 U.S. Presidential Election

Girl Power: 15 Powerful & Inspirational Gift Ideas for the Strong Women in Your Life 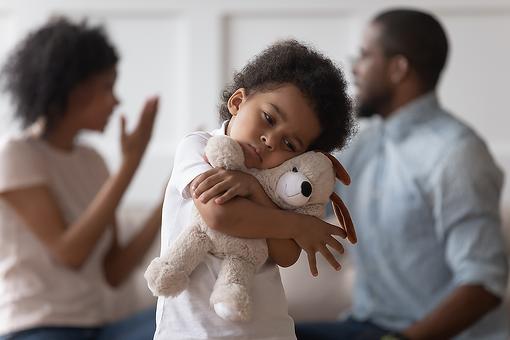 Expert Q&A: I Think My Husband Is a Narcissist, But How Do I Know for Sure & Help My Kids Understand? 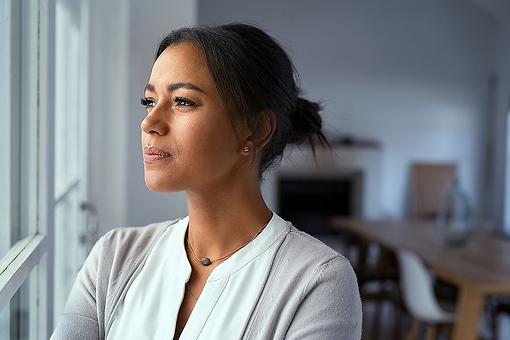 The Lifelong Effects of Abusive & Toxic Relationships: How I've Worked to Love Myself & Recognize My Worth (My Roots of Abuse Will No Longer Define Me) 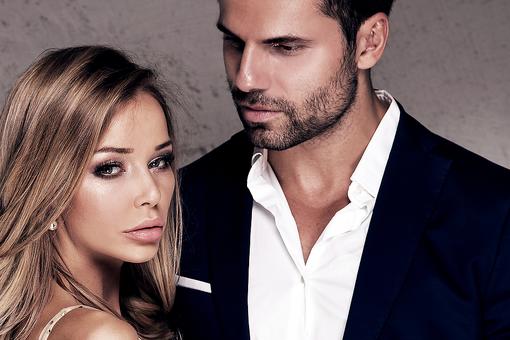 Are You Dating or Married to a Narcissist? Here Are 7 Red Flags From a Clinical Psychologist 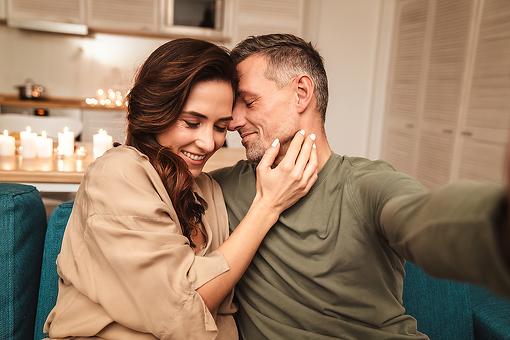 How to Keep the Spark Alive in Relationships: 5 Little Ways to Show Your Partner Love & Appreciation

Copy and paste this code where you want it to appear on your website: PREVIEW:
Kamala Harris: First-Generation American VP Candidate Makes History, Giving Credit to Her Mom
Got 30 seconds? Sign up for 30Seconds.com and get the best of our tips each week!