Former first lady Michelle Obama appeared at the American Library Association’s (ALA) annual conference in New Orleans in 2018. She told the audience of librarians that her soon-to-be-released memoir, Becoming, will convey the “ordinariness” of her journey to the White House.

According to the Associated Press, Michelle told the crowd that Becoming is a “re-humanization effort” for America's downtrodden. She hopes that the book will give a voice to underrepresented communities.

At the ALA conference Michelle discussed parenting, marriage, the importance of humility and her husband’s career and its impact on hers. “I had to figure out and balance marriage and balance becoming a spouse. I’ve learned that you can have it all, but not all at the same time,” she said.

Michelle also offered parenting advice to the parents in the audience: “You weren’t meant to parent in isolation … It truly takes a village to raise children. Build your village wherever you are. It will be your salvation and keep you sane.”

Chasing Light: Michelle Obama Through the Lens of a White House Photographer $15 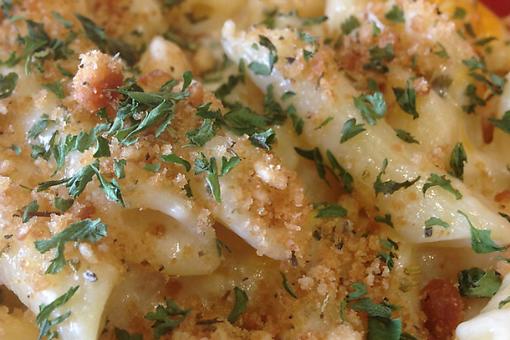 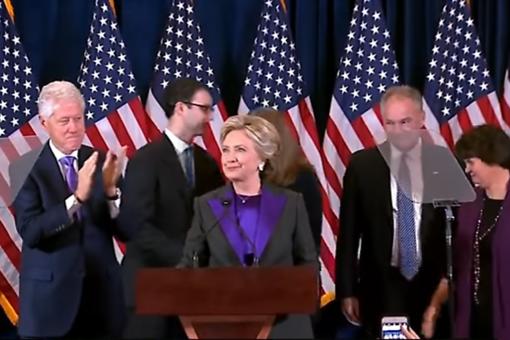 Copy and paste this code where you want it to appear on your website: PREVIEW:
"Becoming" By Michelle Obama: Former First Lady's Memoir Is a Re-humanization Effort for Downtrodden Americans
Got 30 seconds? Sign up for 30Seconds.com and get the best of our tips each week!