Is this about politics? Or human decency?

No matter your political affiliation or views on immigration, the  sounds of children crying for their parents at a border detention center in Texas tug at your soul. An audio recording released by the investigative news site ProPublica reveals a gut-wrenching scene: "Many of them sound like they’re crying so hard, they can barely breathe. They scream 'Mami' and 'Papá' over and over again, as if those are the only words they know."

President Donald Trump says they're simply enforcing the law to keep our nation safe. His White House staff  references the Bible as justification for the crackdown. Mr. Trump blames Democrats for a stall in making policy reforms that would keep this from happening. Lawmakers might not see eye to eye, but the current first lady and four former first ladies do. They've all issued powerful statements, collectively shocked by what is taking place.

According to the Department of Homeland Security, during a June 15 update, "Nearly 2,000 children have been separated from their parents and guardians and placed into holding facilities between April 19 and May 31 of this year." That number will only grow as the summer wears on.

In response to the widespread outrage,  President Trump explains that "zero tolerance" is needed as a deterrent for illegal immigrants trying to cross the border.

Some experts worry about the lasting damage it's causing. "Research shows that children experience immediate negative impacts on their health and well-being in these circumstances," says Dr. Joanna Dreby, an Associate Professor of Sociology at the University at Albany. "But there are longer term negative impacts as well, now well-documented in the literature, including changes in family structure and economic hardship -- factors which increase children's experiences of insecurity."

What are  your thoughts on the way immigrant children are being handled at the border?

Donations are being collected across the country to help support the families impacted.

Democrats are the problem. They don’t care about crime and want illegal immigrants, no matter how bad they may be, to pour into and infest our Country, like MS-13. They can’t win on their terrible policies, so they view them as potential voters!

What’s happening to families at the border right now is a humanitarian crisis. Every parent who has ever held a child in their arms, every human being with a sense of compassion and decency, should be outraged.

I live in a border state. I appreciate the need to enforce and protect our international boundaries, but this zero-tolerance policy is cruel. It is immoral. And it breaks my heart.https://t.co/he1uw1E96A

Statement from former U.S. First Lady Rosalynn Carter on children separated from their parents at the border: pic.twitter.com/WVg91SWutl 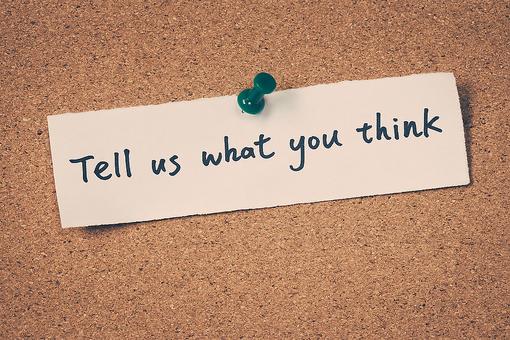 Families Are Being Separated at the Border: What Do You Think About It? 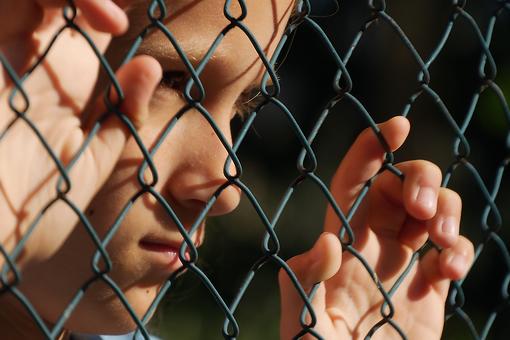 Immigration Debate: How to Help Immigrant Children Separated From Their Families at the Border 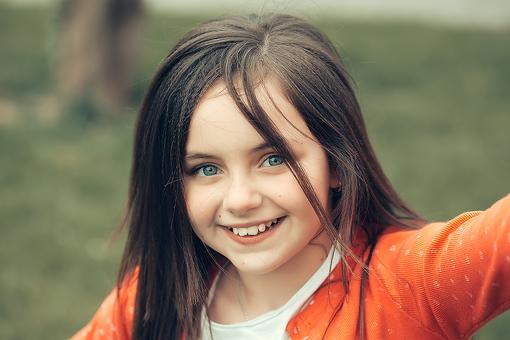 A Jewish Immigrant Reflects On the Muslim Immigration Block

Elisa Schmitz, 30Seconds
This is so upsetting. My heart breaks for these families. I think Michelle Obama said it most simply: "Sometimes truth transcends party." We need to come together as human beings and take care of each other. Thank you for sharing this, Jessica Acree .
Like Reply 1 4 years ago
Jessica Acree
I can't imagine how this will impact these poor children... months, weeks, years from now. I hope they find themselves in loving arms, be it their birth family or a compassionate foster family. They're going to need it.
Like Reply 4 years ago
Ann Marie Patitucci
Thank you for this, Jessica Acree .
I agree with the First Ladies. Many of these families have come to our country seeking asylum, which is not illegal. However, crossing the border illegally is a misdemeanor; surely one who is charged with a misdemeanor shouldn’t have his or her children taken away. I think we all need to think more like human beings and less like Republicans or Democrats. What if that were your child? What if your child were ripped from your arms? What if your child were terrified, crying out for you?
Like Reply 1 4 years ago
Jessica Acree
It gives me goosebumps!!! I can't even keep my stomach from dropping when my child climbs too high at the park, so I can't comprehend how this feels and am hurting for those experiencing it at the front lines. The children, the moms... even the staff having to be part of that emotional mess! Yikes. Hoping these kids don't get lost in the system.
Like Reply 4 years ago

Copy and paste this code where you want it to appear on your website: PREVIEW:
Immigration Crisis: 5 First Ladies Express Horror Over Children Separated From Their Families at U.S.-Mexico Border