The Royal Wedding: A True Brit's 5 Reasons Why the Wedding Is Cause for Celebration by Belinda Lichty Clarke

My friend, Trish Saltzman, has relocated from London to Illinois, but her heart will be in Windsor on Saturday. Here's why she's happily anticipating the royal wedding!

Are you excited about the royal wedding? Tell us why! 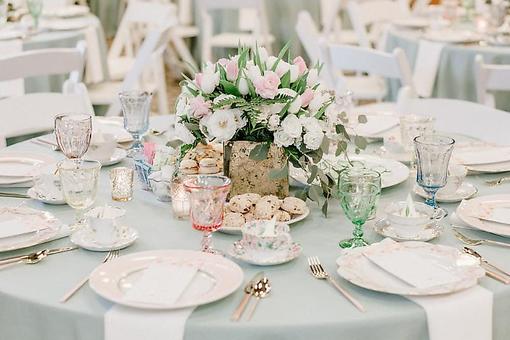 Royal Wedding: Can't Get to London? Host a Royal Party! Here's How! 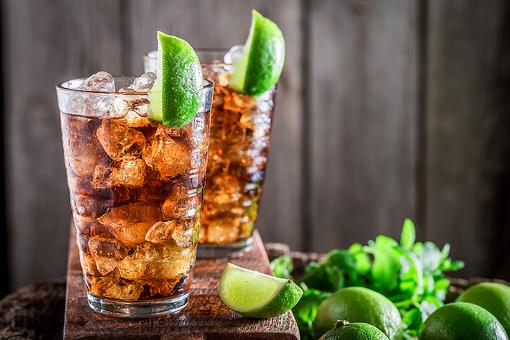 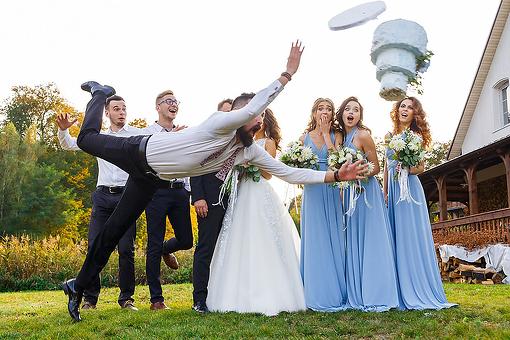 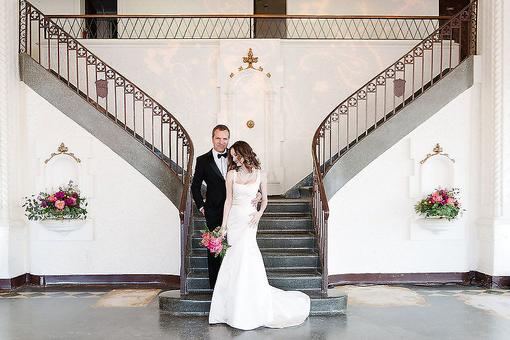 Wedding Ideas: Inspiration From the Love Story of Eva & Darius

Copy and paste this code where you want it to appear on your website: PREVIEW:
The Royal Wedding: A True Brit's 5 Reasons Why the Wedding Is Cause for Celebration
Got 30 seconds? Sign up for 30Seconds.com and get the best of our tips each week!