Morgan Hawthorne
2 years ago
Follow
12 Tips 26 Followers 38:51 Time
I am a mommy of 2 children and wife to a grown up child. I am not the conventional...
View profile

The Inspiring Music of the Grammy® Awards: Here's a 30Seconds Contributor's Live Experience! by Morgan Hawthorne

My husband and I won tickets to the Grammy® Awards (still pinching myself!). Seeing the show live made every performance even more powerful. Lady Gaga's performance of "Joanne" mixed with "Million Reasons" was beautiful, with the imagery of her laying on the angel wings at the end. When Pink sang "Wild Hearts Can't Be Broken" in a stripped down, beautifully natural version of herself I BAWLED. Luis Fonsi and Daddy Yankee's "Despacito" brought some fun dancing and singing to an otherwise fairly serious night.

More tears were brought on by Logic with Alessia Cara and Khalid performing "1-800-273-8255." This suicide awareness and prevention song was especially moving when a group of suicide survivors and family members of suicide victims joined the stage in "You are not alone" shirts. Everyone around us was dabbing tears and there was SILENCE in the stadium as people took in the lyrics.

My favorite performance by far, however, was Kesha singing "Praying." I was not emotionally prepared for the experience. Kesha has always been one of my favorite performers, but this cut me right to the bone. She was joined on stage by Cyndi Lauper, Camila Cabello, Andra Day, Bebe Rexha and Julia Michaels. You could have heard a pin drop in the audience as everyone allowed the song's meaning to wash over them. Kesha cried, screamed and pleaded with the audience to not keep silent at the hands of abuse. This song, which further supports the #metoo movement, brought me to sobbing tears and an ugly cry. Every woman around me was bawling and trying to clean her makeup after the performance. I have suffered at the hands of sexual harassment more times than I can count, so this really hit home for me.

How powerful music can be. And what a privilege to be able to hear such powerful performances live at the Grammys! 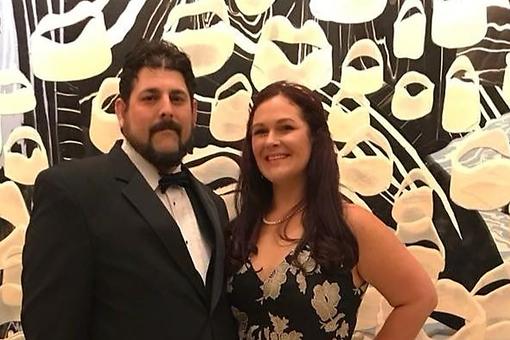 90 8
Elisa A. Schmitz 30Seconds
Holy smokes! I have goosebumps reading this. What a powerful night. I can only imagine how loved you must have been. I love the power of music (especially live) to make positive change! Morgan Hawthorne
Like Reply 2 2 years ago
Morgan Hawthorne
Yes!!! I performed in show choir all through high school and every weekend in college I was finding a different concert to attend. Music has definitely helped me through some very tough times and I FOR SURE needed to hear all of this music live to touch my heart and realize that things WILL get better and ARE getting better!!!
Like Reply 1 2 years ago
Ann Marie Gardinier Halstead
I’m so thrilled that you had this experience, Morgan Hawthorne ! Thanks for letting us live vicariously through you!
Like Reply 2 2 years ago
Gina Pomering
It was so much fun to watch the show through your eyes and face time while. You were there! Love the pics!
Like Reply 2 2 years ago
Morgan Hawthorne
Facetiming there was admittedly more difficult than I anticipated, but I had to share with my favorite book club ladies!!!!
Like Reply 1 2 years ago 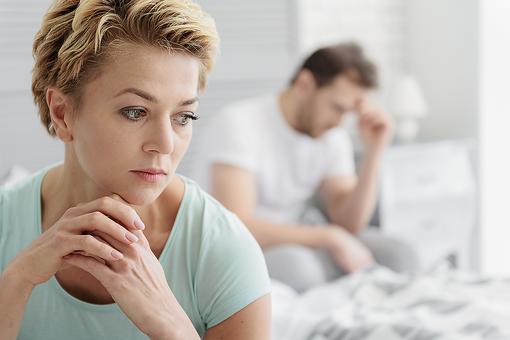 Going Through Tough Times? Here's Something You Need to Remember! 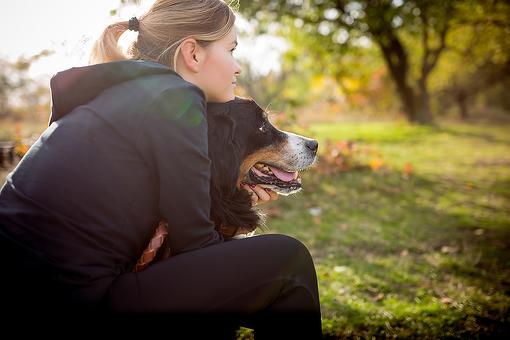 Guess What? Self-care Is Simple! Here Are 5 Things to Remember About Self-Care

Copy and paste this code where you want it to appear on your website: PREVIEW:
The Inspiring Music of the Grammy® Awards: Here's a 30Seconds Contributor's Live Experience!
Got 30 seconds? Sign up for 30Seconds.com and get the best of our tips each week!