There was electricity in the air in St. Charles, Ill. New Kids On The Block member Donnie Wahlberg joined forces with Generation Rescue for Another Evening with Donnie Wahlberg and Special Guests concert, raising $759,000 to spread awareness and help fund autism treatment for low-income and at-risk families. The "Blue Bloods" star's wife, Jenny McCarthy, kicked off the show with a heartfelt speech to fans and announced the groundbreaking, in St. Charles, of a custom built integrative health clinic providing comprehensive treatment for all individuals across the special needs spectrum.

The historic Arcada Theatre walls were vibrating from the cheers of fans, friends, sponsors and supporters. Wahlberg took the stage along with the Chicago Children's Choir and gave his usual 200 percent of a performance. Joining him for this very special evening were fellow NKOTB members, Jordan Knight, Joey McIntyre and Danny Wood. Also donating their time and talent were Shawn Stockman and Wanya Morris from Boyz II Men and the hip-hop group Naughty By Nature. Singer Ashley Rodriguez did a stunning version of "True Colors," and the talented musicians backing the performers were Om'mas Keith, Stanley Randolph and musical director Rob Lewis, all of whom are currently on tour with NKOTB. Following the concert was an After Party hosted by Wahlberg and McCarthy at Shakou St. Charles.

So far, Generation Rescue has provided assistance to more than 750 families in all 50 states, with medical grants of $1.8 million and counting. Kids assisted by Generation Rescue demonstrate improvements in sociability, sensory and cognitive awareness, speech and communication, as well as their health and physical behavior.

Like
Like tip
You liked
2
Comments
Add comment
Collections
Add to collection
In collection
Embed Print
SHARE
Mindy Hudon, M.S., CCC-SLP
Elisa All Schmitz 30Seconds do you remember when I did an interview with Jenny McCarthy for you years ago? She is still very active in supporting autism.
Like Reply 1 5 years ago
Elisa Schmitz, 30Seconds
Yes! We should reach out to her and see if we can share an update, Mindy Hudon, M.S., CCC-SLP !
Like Reply 1 5 years ago 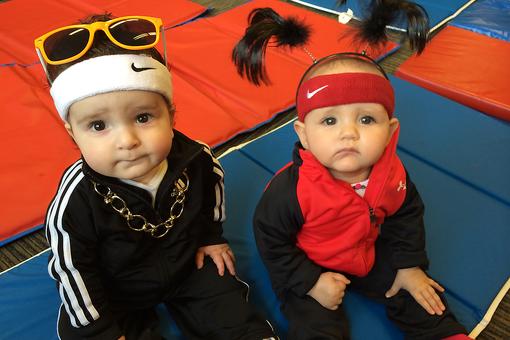 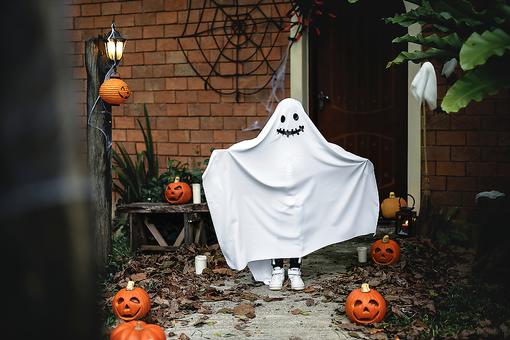 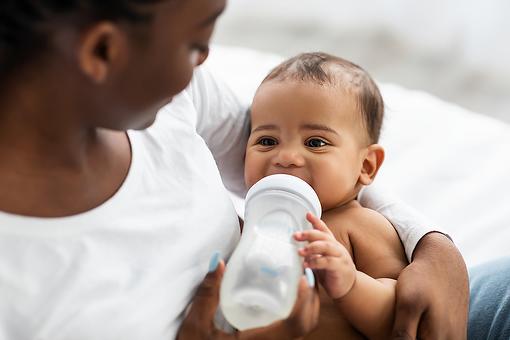 Copy and paste this code where you want it to appear on your website: PREVIEW:
​Generation Rescue: Donnie Wahlberg Rocks Chicagoland Raising $759K to Help Kids With Autism