Yoga is an ancient physical, mental and spiritual practice that originated in India, according to the United Nations: "The word yoga derives from Sanskrit and means to join or to unite, symbolizing the union of body and consciousness."

Yoga is now practiced in various forms around the world and continues to grow as a way to be mindfully fit. "Recognizing its universal appeal, on December 11, 2014, the United Nations proclaimed June 21 as the International Day of Yoga in order to raise awareness worldwide of the many benefits of practicing yoga."

With that in mind, on this week's #30Seconds Live, we are talking with yoga instructor Mary Aulbach. She's not only my yoga teacher, but she's also a wonderful friend. I met Mary when I started doing yoga regularly after moving to my new hometown. Her gentle yoga class was exactly what I needed to ease back into a mindfully fit life. I now attend her classes twice a week, and have been working my way up beyond "gentle."

Mary initially came to yoga to regain the flexibility she knew as a dancer in high school. She was sidelined by a skiing accident and subsequent surgery, but regained her practice with the help of many wonderful teachers, who inspired her to become a teacher herself. She is always learning, attending workshops and conferences regularly, and she shares what she learns with her students. Mary teaches in schools, corporate fitness centers and private studios, and her students range from infants to seniors.

She says that yoga meets you where you are and takes you places you have never been; that it’s about connecting and reconnecting to one’s own inner wisdom. There are so many gems of wisdom she shares with us during class, but one of Mary’s favorite quotes is, “the mind and the parachute are alike in that they both work better when open.”

I hope that you will watch Mary talk about the benefits of yoga, and that you will be inspired to join us on this journey toward a mindfully fit life. Watch this inspiring episode of #30Seconds Live right now!

Like
Like tip
You liked
3
Comments
Add comment
Collections
Add to collection
In collection
Embed Print
SHARE
Meredith Schneider
Oh can't wait! Yoga is the best! :)
Like Reply 2 5 years ago
Elisa Schmitz, 30Seconds
So glad you can join us, Meredith Schneider ! I love yoga and Mary rocks!! xoxo
Like Reply 5 years ago
Rachel W. Lewter
I have a real problem with balance. I just can't walk a straight line or close my eyes without falling over. I always think of the toy Weebles. Weebles wobble but they don't fall down.
Like Reply 1 5 years ago 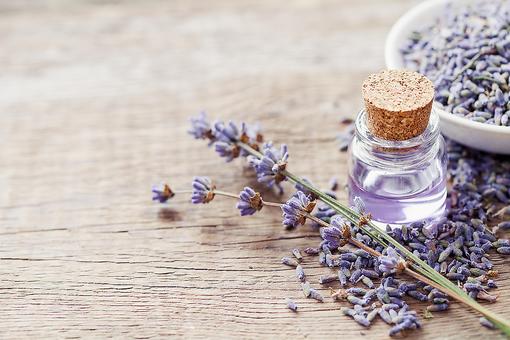 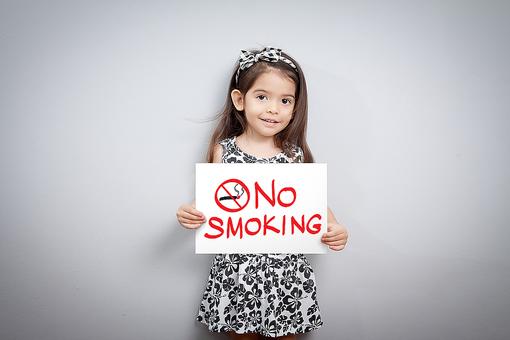 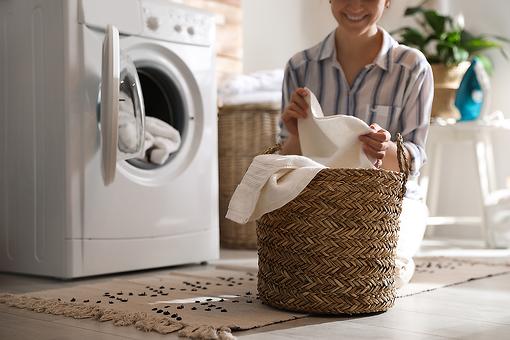 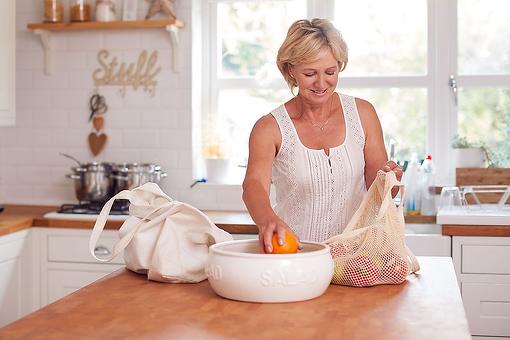 Copy and paste this code where you want it to appear on your website: PREVIEW:
#30Seconds Live: The Mindfully Fit Life With Yoga Instructor Mary Aulbach!