Couple Communication: How to Be Heard (Without Having to Yell)! by Holly Brown MFT

When we want to be heard it seems logical to speak louder, maybe even to yell. But I've found in my therapy practice and in my life that speaking softly, from the deepest emotion, is what works. Let's say your partner forgot to do something he should have known was important to you. You're feeling hurt and disappointed. He walks through the front door and you let him have it. If he's like most people, the attack will prompt a fight-or-flight response. He'll either:

Either way, it's not so great for the relationship. Instead, speak softly, from the place of hurt and disappointment, and you're likely to get empathy, which connects you and your spouse.

Like
Like tip
You liked
2
Comments
Add comment
Collections
Add to collection
In collection
Embed Print
SHARE
Elisa A. Schmitz 30Seconds
Powerful advice, hollybrownMFT !!
Like Reply 1 5 years ago
Erica Hornthal
Body language is so helpful...non verbal communication can help attune to a partner's needs and yours as well.
Like Reply 2 5 years ago 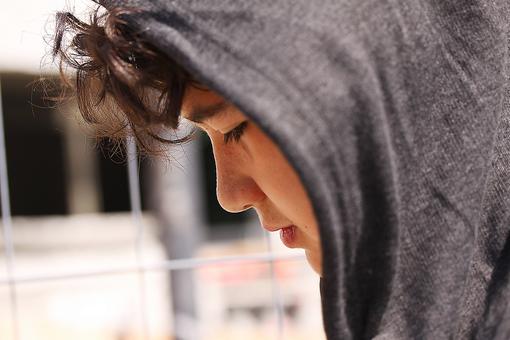 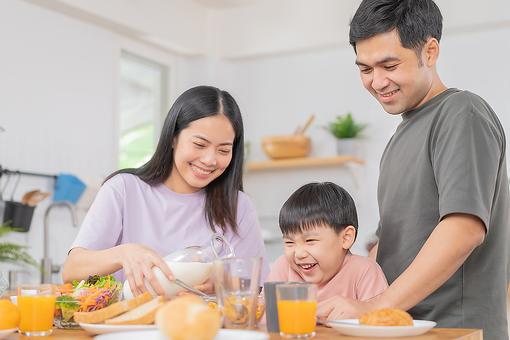 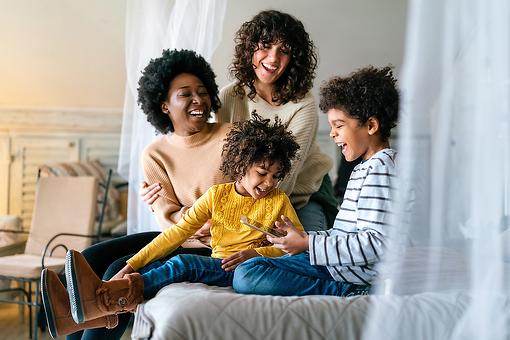 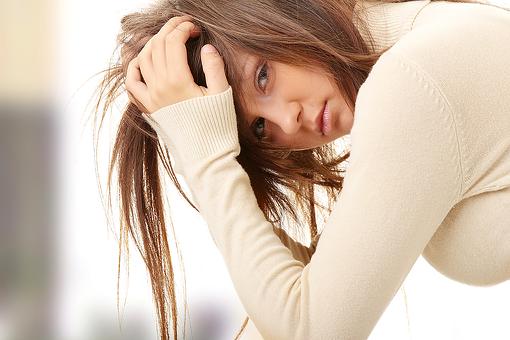 Copy and paste this code where you want it to appear on your website: PREVIEW:
Couple Communication: How to Be Heard (Without Having to Yell)!
Got 30 seconds? Sign up for 30Seconds.com and get the best of our tips each week!