The sensational Samantha Kemp-Jackson is a 30Second Mom contributor who is mother to 5,000 children (OK, only four, but who’s counting?), including identical twin boys she affectionately calls the “Two-Foot Perpetrators.” Sam is a writer and PR professional who, like many busy moms, drinks wine and coffee in equal proportions. Check out her humorous blog, MultipleMayhemMamma.com, where you can find even more of Sam’s musings on everything life throws at her. But first, check out these great tips on raising multiples that she shared with 30Second Mom!

Q) As a fellow mom of identical twins, I salute you! For you, what’s the most difficult thing about having multiples? 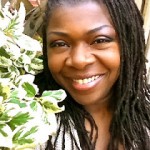 A) Only having two hands is stressful when parenting twins! Feeling overwhelmed physically and emotionally is a difficult part of parenting multiples.

Q) Having one baby at a time is tough enough! How can parents of multiples cope with the added responsibilities?

A) Getting outside help is key to raising multiples! Accept all offers from family and friends. Lower your expectations about what can be done and be realistic about what you CAN do when parenting twins or more.

Q) What was the most surprising thing about becoming the mom of twins?

A) People’s reactions to me becoming a parent of twins was surprising. Some of the negative comments really took me aback – they were downright rude! I was surprised to realize that I could handle the twins once I got into the groove! 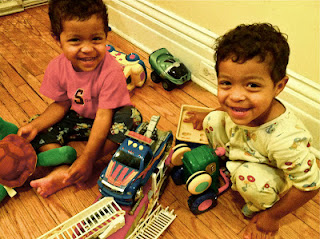 Q) What are the best supports, other than family and friends, you would recommend to parents of multiples?

Q) What have you learned about yourself having had twins?

A) Having twins made me realize that I’m so much stronger than I ever thought I was, and that I could do just about anything! Having twins has also made me a more patient person and one that doesn’t stress about the small stuff. There’s no time!

Q) What advice would you give to new parents of multiples?

A) Don’t worry about whether the house is spotless or that everything is perfect. Just take care of your babies. New parents of twins/multiples should try to get as much sleep as possible by accepting offers of help and babysitting from family and friends. Just say yes!

Thank you for the great advice! For more of Sam’s great insight into multiples and more, follow her on Twitter and check out her blog!

Like
Like tip
You liked
1
Comments
Add comment
Collections
Add to collection
In collection
Embed Print
SHARE
Mindy Hudon, M.S., CCC-SLP
Great tips Sam! As another fellow mother of twins, I agree that networking with other parents of multiples! It's amazing what you can learn from each other. People always say to me, "It must have been hard when they were little." Like Elisa, my twins are teenagers. Every phase of their development has challenges and joys! You just have to learn to deal with them as they come!
That's why I am a 30Second Mom contributor...so I can learn from my fellow mothers of multiples...and we have a few!
Like Reply 10 years ago 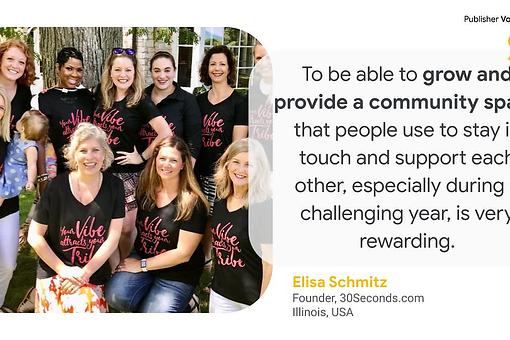 Editor’s Letter: 30Seconds Is a Google “Featured Publisher” & Why There’s No Such Thing As “Overnight Success" 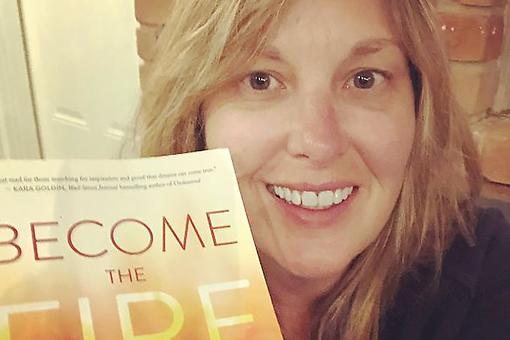 Have the Courage to Say "Why Not?" & Become the Fire: Why I'm Thankful for Elisa Schmitz 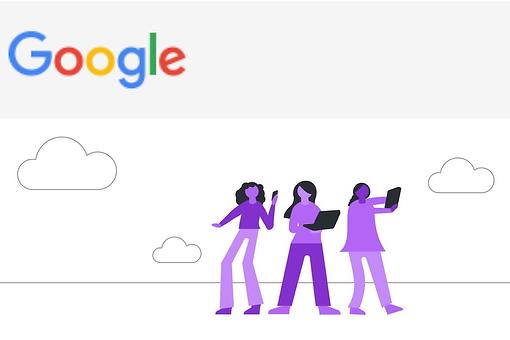 Google Women of Publishing Leadership, Class of 2021: "I Am Remarkable," Ignore Your Inner Critic & Leverage Your Privilege 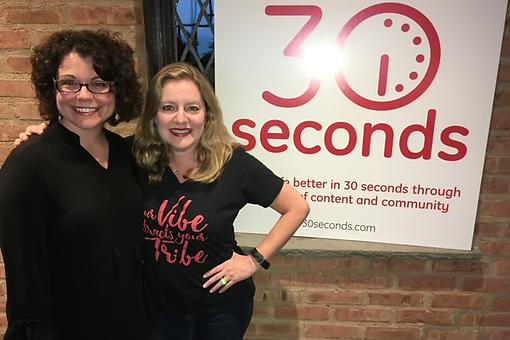 Making Life Better With Elisa Schmitz: Finding a Mentor Who Inspires You to "Become the Fire"

Copy and paste this code where you want it to appear on your website: PREVIEW:
Twins or More? 30Second Multiples Tips with @SamKJ27!
Got 30 seconds? Sign up for 30Seconds.com and get the best of our tips each week!