For decades, many women have reported feeling a deterioration in their physical and mental health after undergoing breast implant surgery. Breast implants, particularly silicone gel-filled implants, have been associated with a range of debilitating symptoms and illnesses, such as joint and muscle pain, fatigue, cognitive dysfunction (brain fog), rheumatoid arthritis and autoimmune disorders.

In October 2019, the Food and Drug Administration (FDA) released draft guidance advising that breast implant manufacturers include a black box warning on breast implants laying out the risks relating to breast implants and autoimmune symptoms as well as a link between breast implants and a rare cancer of the immune system called Breast Implant Associated Anaplastic Large Cell Lymphoma (BIA-ALCL). Plastic surgeons and patients have also developed a patient decision checklist to guide conversations that surgeons have with their patients before surgery.

In May 2019, the FDA released a public letter stating that “current evidence supports that some women experience systemic symptoms, referred to by some patients and health care professionals as breast implant illness, that may resolve when their breast implants are removed. We believe women considering a breast implant should be aware of these risks.”

This FDA letter follows publication of a major study evaluating breast implant safety conducted by surgeons at the University of Texas MD Anderson Cancer Center. A study published in the January 2019 Annals of Surgery looked at 100,000 women with either saline-filled or silicone breast implants. There was a correlation between silicone implants and six to eight times higher rates of Sjogren's syndrome, an immune system disorder; scleroderma; and rheumatoid arthritis; as well as three to four times higher rates of stillbirth and melanoma, a skin cancer.

A study published in the December 2018 International Journal of Epidemiology also found a 22 percent greater likelihood of autoimmune disease and rheumatoid arthritis in women with silicone breast implants. The study included 125,000 Israeli women, 25,000 of whom had silicone breast implants. While the studies do not prove causation, the correlation between silicone implants and autoimmune diseases is statistically significant.

Implants are foreign substances that prompt an immune response in the body. The body tries to wall off the implant by creating a capsule around it as a barrier. The capsule can be something that is soft and flimsy, almost like a film, hardly noticeable, or it can become firm and uncomfortable – even painful – and can turn into a hard shell that shrinks and contracts over time, a condition called capsular contracture.

Autoimmune disorders are conditions in which disease-fighting cells mistakenly attack an individual’s own body. The errant cells can impact a variety of tissues, including blood and muscles, or they can target specific organs like the liver and brain. Experts believe that the presence of these foreign devices can eventually overwhelm the body’s immune response, leading to autoimmune disorders.

More than 400,000 women undergo breast implant surgery annually in the United States – some for the first time and others for replacement of old implants that have either ruptured or caused other problems. Three-quarters of the procedures are intended to augment healthy breasts. The remaining cases are related to breast reconstruction following mastectomy.

Most women find that their health improves dramatically after their breast implants are removed. Women discover that their chest tightness and arm pain is resolved, their energy returns, their skin problems disappear, and they can think more clearly. Often, the difference is immediate, and patients marvel that symptoms that plagued them for years disappear completely.

Breast implant illness is still not well understood or accepted in the medical community. Women often feel like they are going crazy, even as they know that something is wrong. The good news is that a majority of women with breast implants experience significant relief and resolution of symptoms when their implants are removed properly. Women need to be aware so that they can take control of their own bodies. 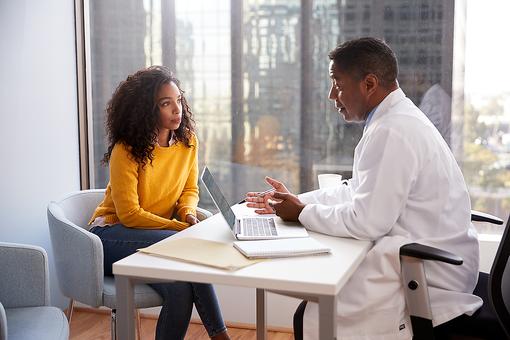 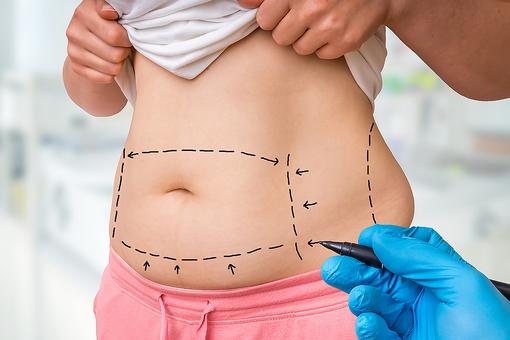 Tummy Tucks: What to Know & Expect When You Improve Abdominal Shape Through Surgery 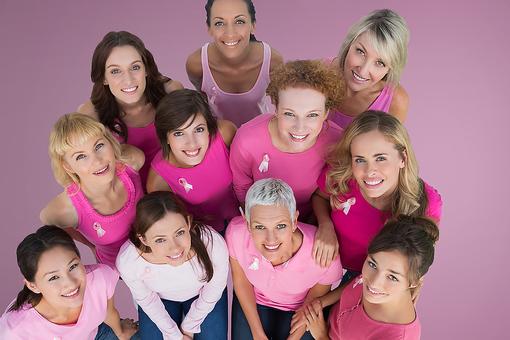 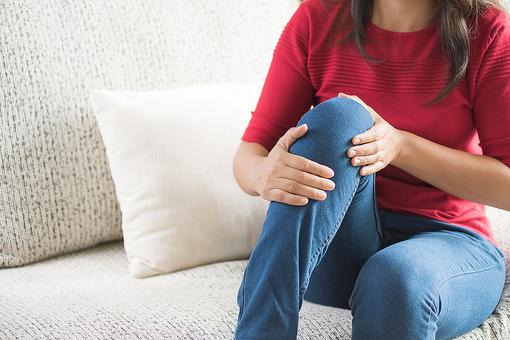 Elisa A. Schmitz 30Seconds
Wow, this is so informative and helpful, Dr. Constance Chen ! I have heard so much lately about the side effects of breast implants. Thanks for shining a light on this subject so women can be informed before (and after) they make the decision to get them!
Like Reply 2 2 years ago
bepositive
Scary stuff, great info.
Like Reply 2 2 years ago 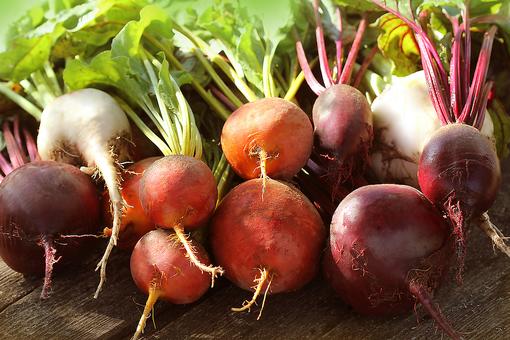 Health Benefits of Beets: Here's Why Beets Are the Nutritional Bomb 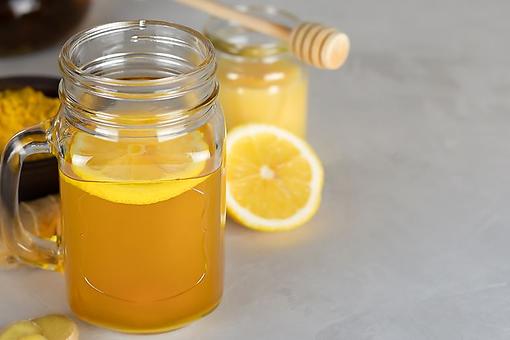 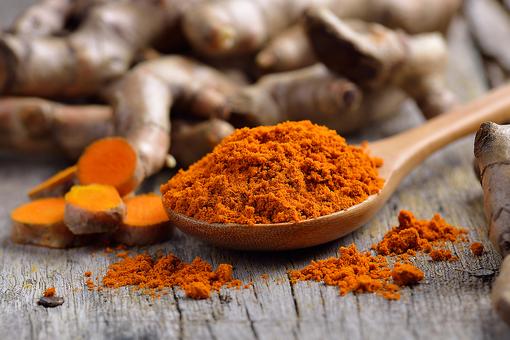 Health Benefits of Cooking With Turmeric: What Is Turmeric & How to Add This Healthy Spice to Your Family’s Diet (Unnoticed) 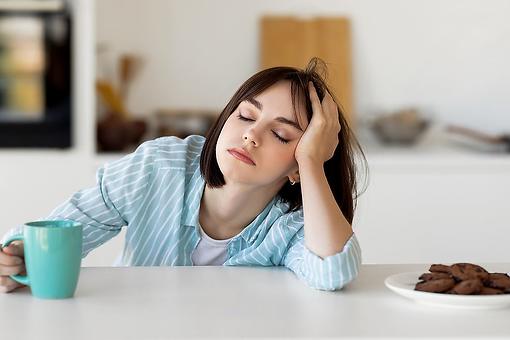 Copy and paste this code where you want it to appear on your website: PREVIEW:
Breast Implants & Illness: Your Mental & Physical Health After Breast Implant Surgery
Got 30 seconds? Sign up for 30Seconds.com and get the best of our tips each week!