Underweight? Why a Low Body Mass Index Could Lead to Early Menopause by Mei Marcie

Being underweight is not ideal! Researchers at the University of Massachusetts in Amherst examined the link between a women's weight and timing of menopause. Data was analyzed from questionnaires filled out by over 78,000 women, ages 25 to 42 years.

The study found that women who were underweight, defined as having a body mass index (BMI) below 18.5, were 30 percent more likely to experience early menopause compared with women whose BMI was between 18.5 and 22.4. Another interesting relationship found was that being underweight at young adulthood (18 years old) seemed to be at a higher risk of menopause, in particular for those with severe weight cycling (repeated loss and regain of weight).

Early menopause is not beneficial for women's health, as it has been linked to several other health conditions such as low bone density, earlier onset osteoporosis and fractures, earlier onset of coronary heart disease, and increased cardiovascular mortality. More research into the causes and how to reduce the likelihood of menopause is therefore needed, and for now, know that being underweight carries a possible risk! The study was published in the journal Human Reproduction.

Read more about being underweight and early menopause via MNT. 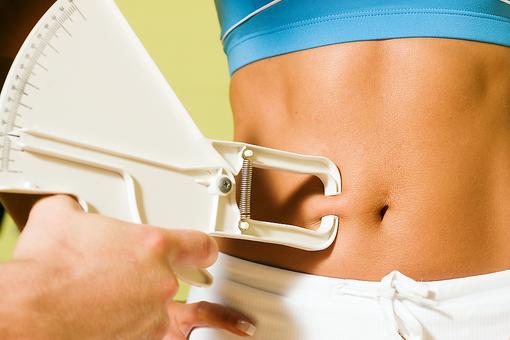 Health Risks: Why You Shouldn’t Rely on Your Body Mass Index! 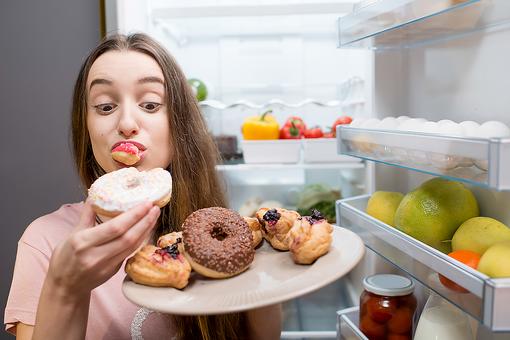 Junk Food & Your Health: Why You Shouldn’t Be Jealous of Skinny Junk Food Eaters 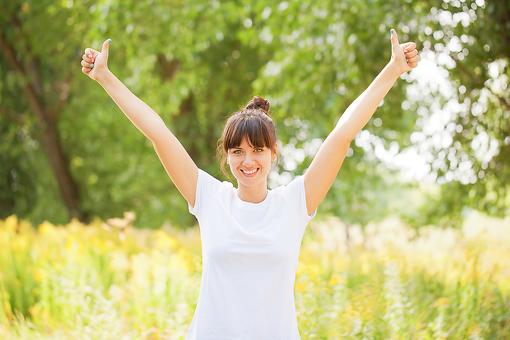 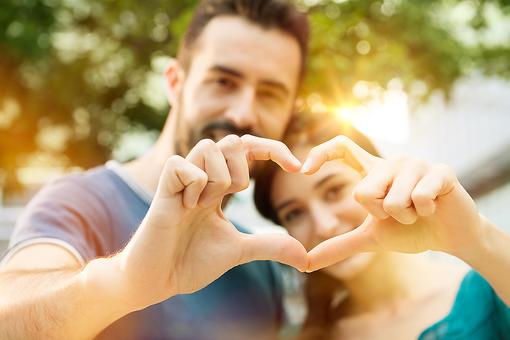 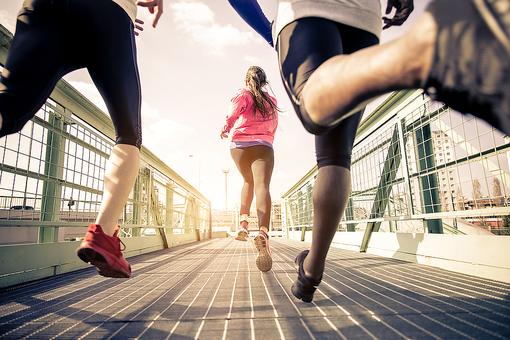 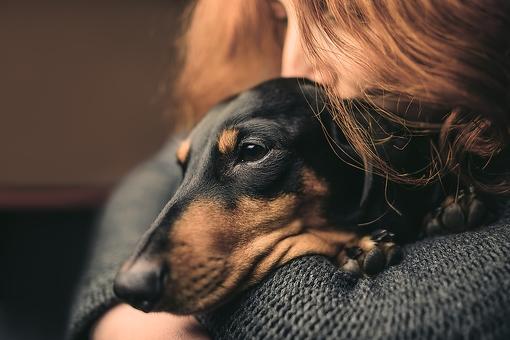 Copy and paste this code where you want it to appear on your website: PREVIEW:
Underweight? Why a Low Body Mass Index Could Lead to Early Menopause
Got 30 seconds? Sign up for 30Seconds.com and get the best of our tips each week!