​Food on the Brain: 3 Brain-Draining Foods to Drop From Your Shopping List! by 30Seconds Health

Certain foods may taste great have additives in them that literally cloud our brains and leave us sluggish and dull headed. Dr. Christopher Calapai, an Osteopathic Physician board certified in family and anti-aging medicine, shares three brain-draining foods to drop from your shopping list!

Here are five brain-boosting foods to add to your shopping list. 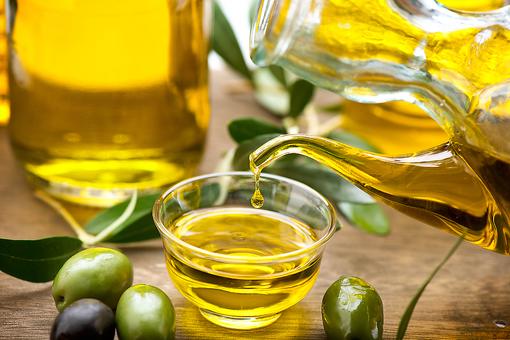 Confused About Cooking Oils? The Pros & Cons of 4 Popular Oils! 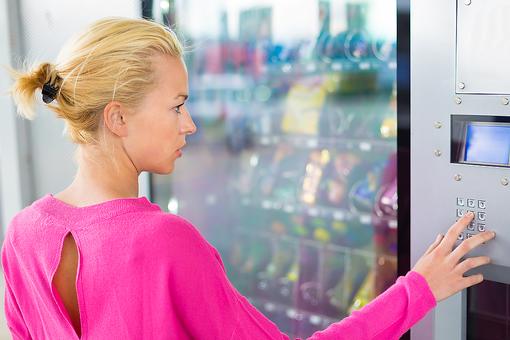 Process This: Processed Foods May Lead to Clogged Arteries! 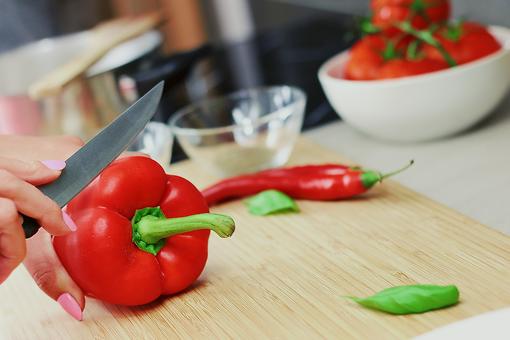 Dirty Dozen List: 15 Foods You May Want to Buy Organic! 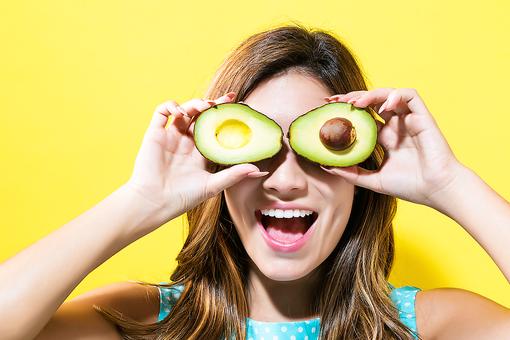 Food on the Brain: 5 Brain-Boosting Foods to Add to Your Shopping List! 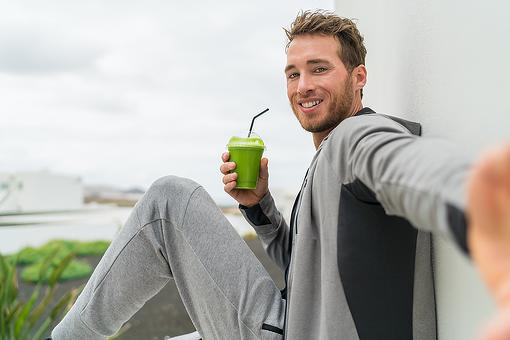 How to Take C.A.R.E. of Yourself in the New Year: 4 Healthy Tips From a Registered Dietitian 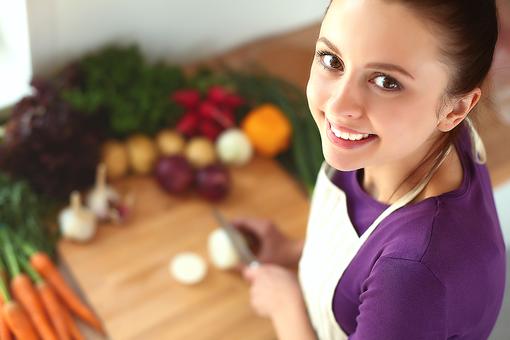 Skip the Potato Chips: How to Prep So You Grab Healthier Snacks! 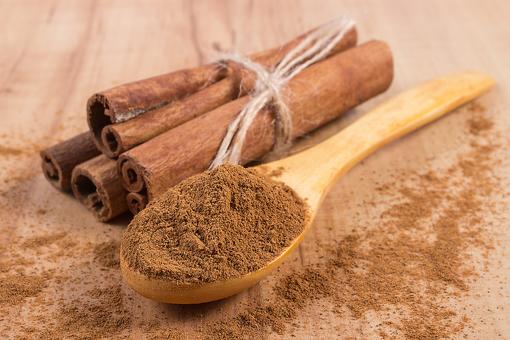 The Health Benefits of Cinnamon: Why You Need to Sprinkle This Spice on Everything

Copy and paste this code where you want it to appear on your website: PREVIEW:
​Food on the Brain: 3 Brain-Draining Foods to Drop From Your Shopping List!
Got 30 seconds? Sign up for 30Seconds.com and get the best of our tips each week!