Margaret McSweeney, host and founder of Kitchen Chat, was awarded for her creative work in food programming. Her show is gaining national attention and was nominated for four awards at the prestigious TASTE AWARDS.

“I am so thankful to all of the many great guests who have given their time to come on my show and talk about their lives and their work in the food industry,” McSweeney said. “On Kitchen Chat, I always say that the kitchen is the heart of the world and food is its universal language.” Kitchen Chat has had notable guests, such as Ina Garten, Chef Carla Hall, Kevin Boehm, Cynthia Rowley, Gaby Dalkin of @whatsgabycookin and many more. McSweeney is thankful to her co-host, Chef Jaime Laurita, and for the special opportunity to film Kitchen Chat with him in the beautiful Middleby Residential showrooms.

The TASTE AWARDS are the highest awards for creators, producers, hosts, and directors of Lifestyle Programs, Series, Shows & Cinema. Formerly known as the Tasty Awards, they are the premier broadcast awards show celebrating the year’s best achievements in Food, Fashion, Health, Travel, Sports and Lifestyle programs on Television, in Film, in Online Video, and in Apps, Radio, Podcasts and Photography.

The Awards were formally presented on March 18, 2019, at the TASTE AWARDS event at the Writers Guild Theater in Beverly Hills, Calif.

Margaret McSweeney, also a 30Seconds contributor, started Kitchen Chat as a tribute to her father who loved to cook. Margaret’s greatest regret in life was not spending more time with him in the kitchen. Her show is a long-form interview program that takes the listener up close and personal with well-known culinary stars. Some of her guests for the evening, included Barbara Lazaroff, co-owner of Spago’s, Celebrity Image Stylist Melissa Murray, Chefs George Geary and Katie Chin and many more. 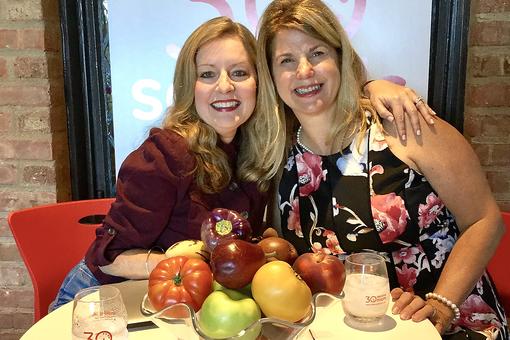 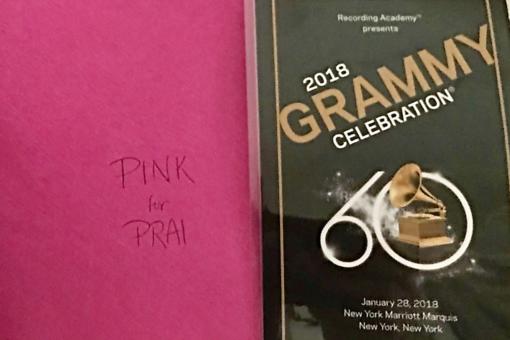 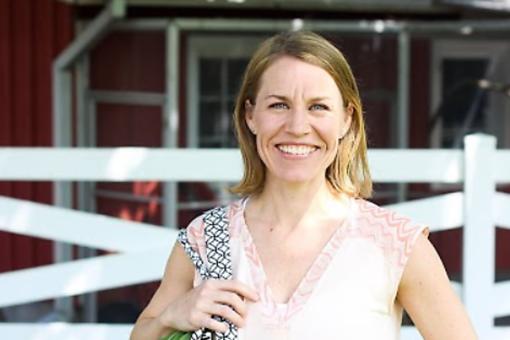 Sara Haas: Meet the Food & Nutrition Expert Who Will Up Your Taco Night Game 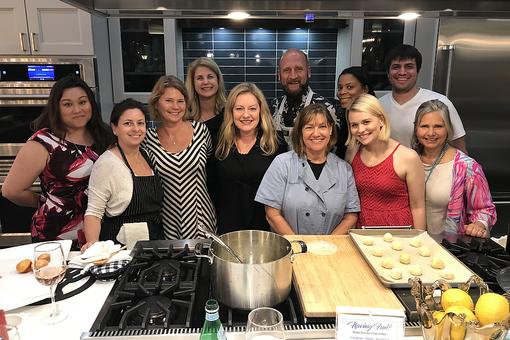 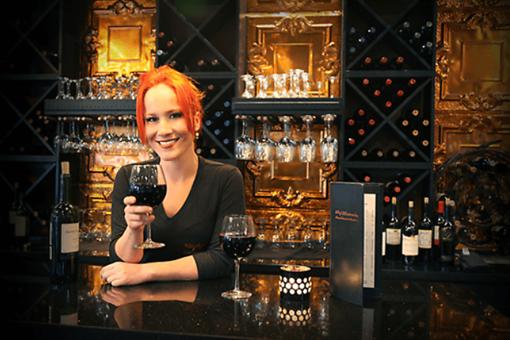 Copy and paste this code where you want it to appear on your website: PREVIEW:
Margaret McSweeney's Kitchen Chat Wins TASTE AWARDs for Best Reality Series & Best Food Travel Series!
Got 30 seconds? Sign up for 30Seconds.com and get the best of our tips each week!