Hard-boiled Eggs: How to Cook & Peel Perfect Eggs Every Time! by Heather Holter

Making perfect hard-cooked eggs seems to be something many people struggle with. Peeling them without mutilating them can be even harder for some people, but I have a tried-and-true method for perfect eggs – every time!

You will see inside a perfect brilliant yellow yolk with no green! 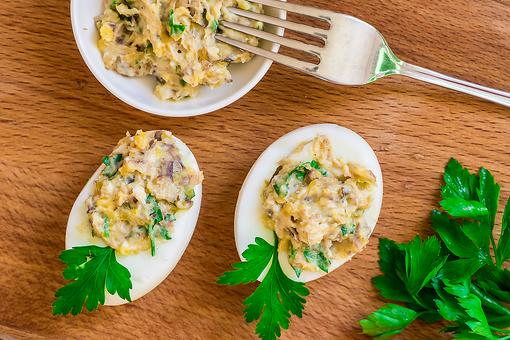 Deviled Eggs With a Twist: 3 Creative Ways to Spice Up Those Delicious Egg Appetizers! 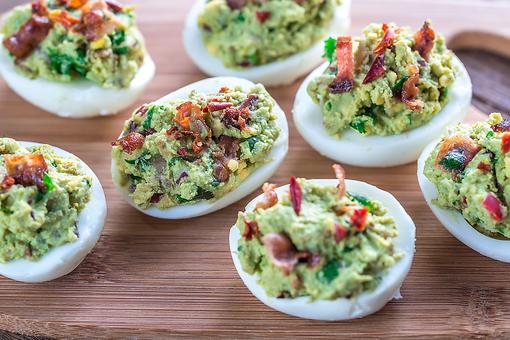 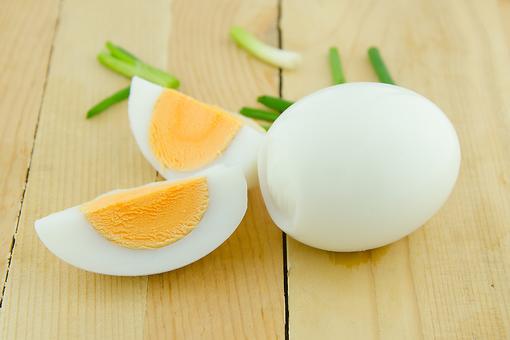 Make Hard-Boiled Eggs Easier to Peel (You Won't Believe How It's Done)! 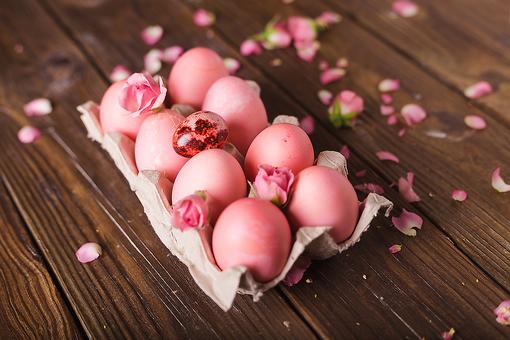 Elisa A. Schmitz 30Seconds
Wow, who knew? I’m going to try this easy method. Thank you, Heather Holter !
Like Reply 1 4 years ago
Leslie W
So the trick is peeling them right after you boil them, huh?
Like Reply 1 4 years ago
Heather Holter
I don't really know what would happen of they were refrigerated then you cracked them and soaked them. It might work.
Like Reply 1 4 years ago
michellekmcgraw
Yes. Peel them while they are still a bit warm. That helped when we had our chickens.
Like Reply 4 years ago
Stacey Roberts
I haphazardly found a way to cook them where the shell falls off...ready? I used a pot that will hold however many eggs, but don’t put the eggs in. Gill it with hot water and a tablespoon of kosher salt. When the water is boiling put one of those Eggsact egg timers in then lower the eggs gently in with a slotted spoon. When the timer shows I thinks it soft boil I take it off, drain it, start running cold water then dump ice in on them. I also have lots of those cooler packs you freeze so I’ll usually use them because the cool everything down faster. We spend time in California and given the water issue Cal-Am would come knocking on my door if I were to run even a trickle of water for that long! (Believe me, we’ve gotten calls because my teenage son was taking 20 min showers!), but I’m going to try your method when I’m in Wyoming where water usage isn’t an issue!
Like Reply 1 4 years ago 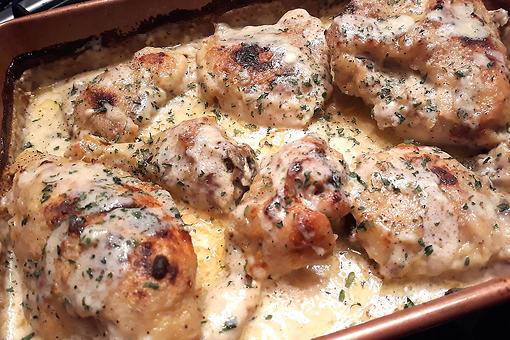 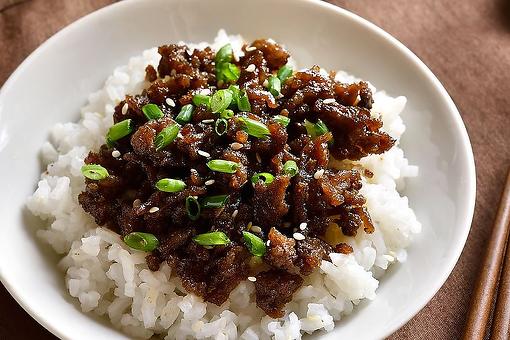 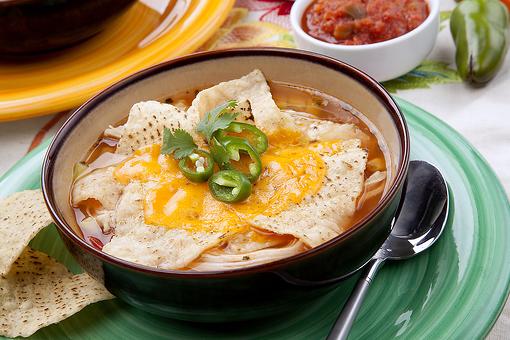 Copy and paste this code where you want it to appear on your website: PREVIEW:
Hard-boiled Eggs: How to Cook & Peel Perfect Eggs Every Time!
Got 30 seconds? Sign up for 30Seconds.com and get the best of our tips each week!