4 Protein-Packed Breakfast Recipes for Your Family (Skip the Cereal)! by Amy Fothergill

I used to feed my kids what I considered to be a healthy breakfast: whole grain waffles, pancakes, cereal or oatmeal. Two years ago my son was having focus issues and I was learning more about the Paleo diet (less sugar/grains and a healthier fat/veg/protein). Sugar was a real concern and although I didn't buy sweet cereals, I realized what they were eating was being converted into sugar.

We started phasing out carbs (but not entirely) and began a new routine. It has made a difference. Why not try one or two of these to mix it up a bit? 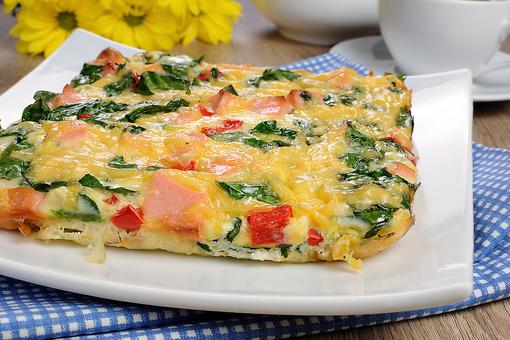 3 Simple Protein-Packed Breakfast Ideas to Get Your Family Full - FAST! 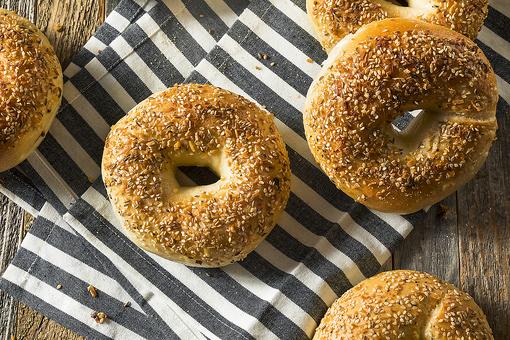 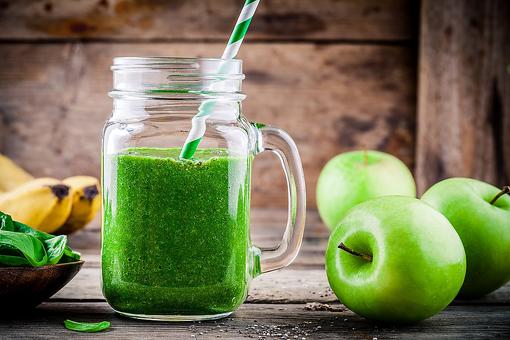 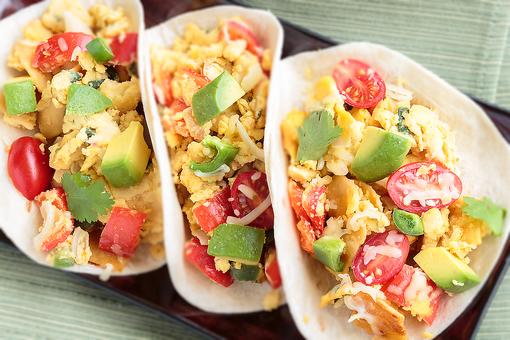 How to Turn Taco Night Leftovers Into Yummy Breakfast Tacos!

Copy and paste this code where you want it to appear on your website: PREVIEW:
4 Protein-Packed Breakfast Recipes for Your Family (Skip the Cereal)!
Got 30 seconds? Sign up for 30Seconds.com and get the best of our tips each week!