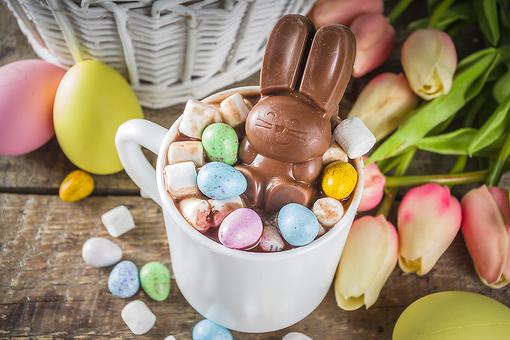 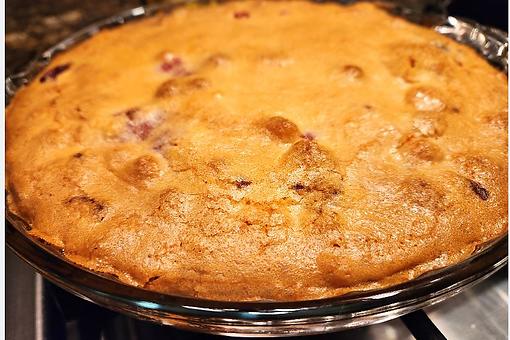 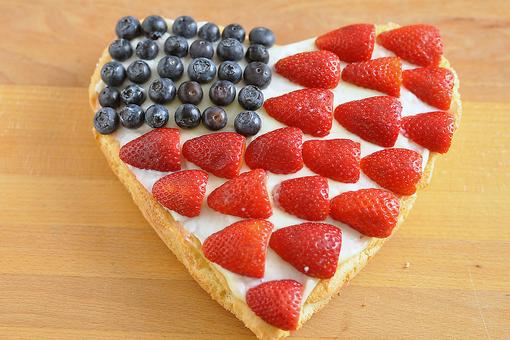 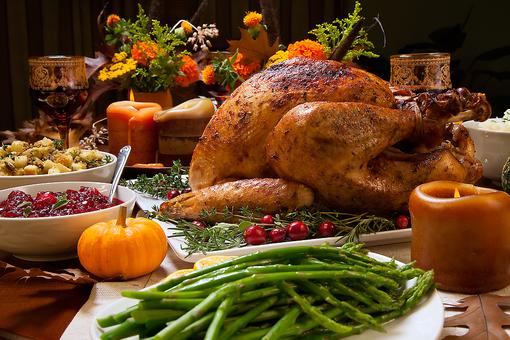 Skip the Stuffing! Instead, Stuff Your Thanksgiving Turkey With This!