Paula Shoyer
Follow
Paula Shoyer, author of “The Kosher Instant Pot Cookbook,” is a graduate of the Ritz Escoffier Pastry Program and teacher of French and Jewish baking, is known throughout the world for her entertaining cooking demos and her five cookbooks: “The New Passover Menu,” “The Holiday Kosher Baker,” “The Kosher Baker” and “The Healthy Jewish Kitchen.” A frequent guest on radio and television shows, the DC resident has appeared as a contestant on The Food Network’s “Sweet Genius,” as well as on “Home & Family” on the Hallmark Channel. Shoyer also starred on two travel shows, “Paula’s Hidden Tastes of Israel” and “The Kosher Baker in Paris.” Her articles and recipes have been featured by Martha Stewart, Jamie Geller, and Leket Israel, and has thousands following her on Instagram @KosherBaker. 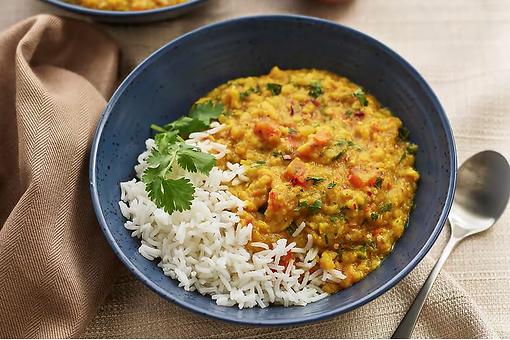 Paula Shoyer
a month ago 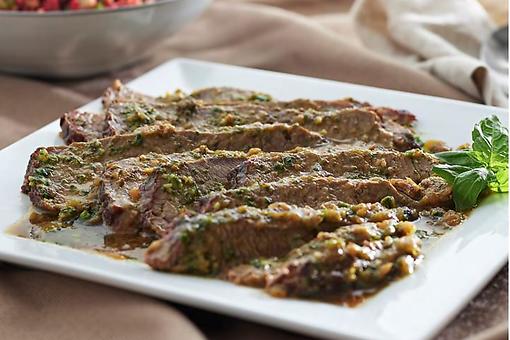 Paula Shoyer
2 months ago
Got 30 seconds? Sign up for 30Seconds.com and get the best of our tips each week!