Matt Wilson
Follow
Matt Wilson is a consummate professional performing musician and writer. He first gained national exposure wowing sold-out audiences as the “Piano Man” in the first national tour of Billy Joel and Twyla Tharp’s Tony-award-winning musical, “Movin’ Out.” In 2005, the Texas State Senate honored Matt with a resolution for his achievements in Fine Arts, and in 2016 he was accepted to the Texas Commission on the Arts Touring Roster. His band routinely tours, headlining numerous public, private, and social events of all sizes. His original music has been placed in TV and film, such as Shameless and Once Upon A Time.

In his recently released first book, Hooks: Lessons on Performance, Business, and Life from a Working Musician, Wilson shares life lessons from decades of experience as a performing musician and business owner. 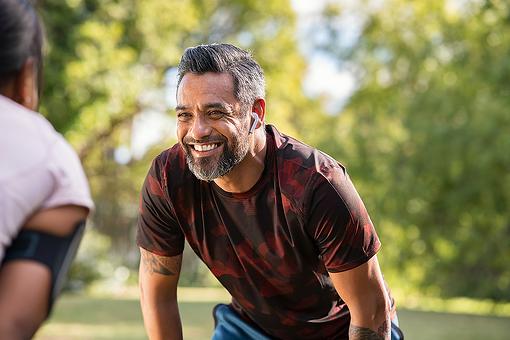 ​Choose & Move: Get Hooked on These 3 Creative Ways to Manage Your Stress