In 2001, Lorenzo joined Barilla Italy full time at their world R&D headquarters in Parma, Italy. In 2003, he was promoted to Executive Chef for Barilla America, returning once again to the U.S.

In his current role, Lorenzo is responsible for the culinary projects of Barilla Americas, as well as managing the execution of all Barilla-sponsored consumer and trade events. Lorenzo is also a spokesperson for Barilla and Italian Food Culture Educator in many food conferences around the country. 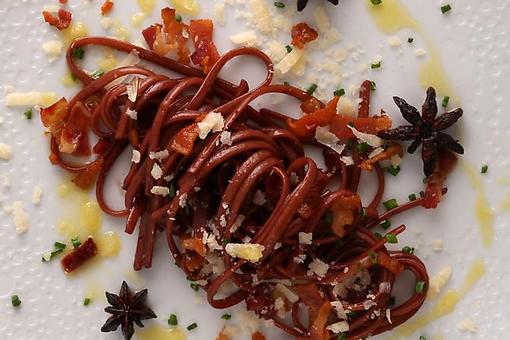 Chef Lorenzo Boni Barilla Chef Manager, North America
4 months ago
Got 30 seconds? Sign up for 30Seconds.com and get the best of our tips each week!