Need to Be Amused? Travel to These 3 Awesome Theme Parks by Katie Lewis

It’s amusement park season! Here are some of my favorite theme parks in the U.S.!

Be safe, have fun – and don't forget to stay hydrated! 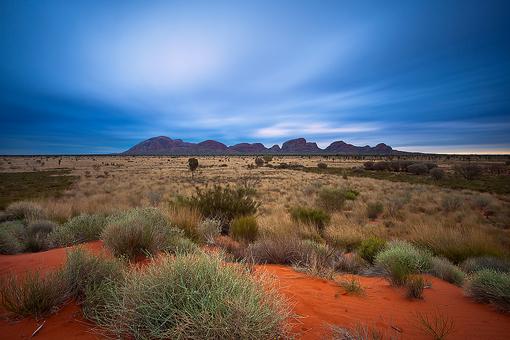 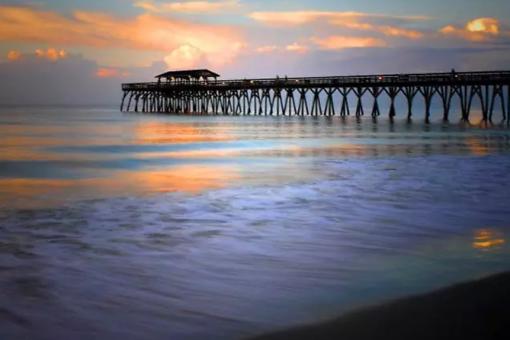 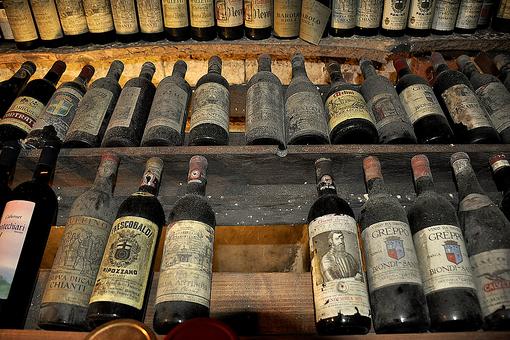 Enoteca Vanni in Lucca, Italy: Explore One of the Best Wine Shops in the World

Copy and paste this code where you want it to appear on your website: PREVIEW:
Need to Be Amused? Travel to These 3 Awesome Theme Parks
Got 30 seconds? Sign up for 30Seconds.com and get the best of our tips each week!