Family By Choice: What Can Happen When Pregnancy Isn't in the Cards by Rebecca Daniels

I have never been pregnant. I always believed I’d have children but felt no burning desire to procreate when young. As an adopted child, I knew that option could happily work for me, if needed.

My first husband was vague about his feelings on children, and when I thought I might be pregnant said it was abortion or divorce; he wanted nothing to do with children, his own included. Luckily, a choice wasn’t needed, since I wasn’t pregnant after all, but the moment was the beginning of the end of the marriage.

That false pregnancy was the first hint I had about the likelihood of infertility due to extensive fibroids, and the probability that I would not be able to carry a baby to term should I ever want to do so. I considered the possibility of being a single mom and adopting, but a new job meant the time wasn’t right for a child.

My second marriage happened when we were both in our 50s, so children were out of the question. But my widower husband had a daughter. I happily became her stepmom and watched her through her own pregnancies and experienced the blessing of meeting each of my grandchildren on the day of their birth.

You don’t need biological connections to make a family, and families of choice can be just as true as those of blood. There are many ways for women to mother those we love, and there should be no regrets for not having a child from one’s own body.

Sometimes the children we choose can feel closer than those we didn’t. 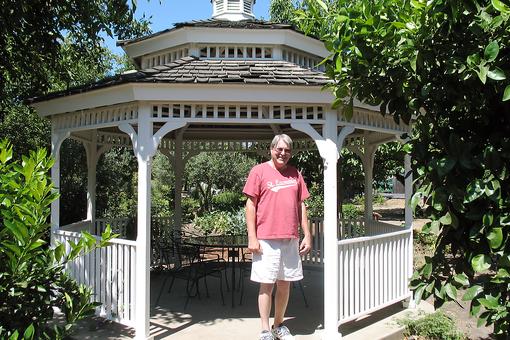 Travel Photography: What I’ve Learned From Travels With My Beloved 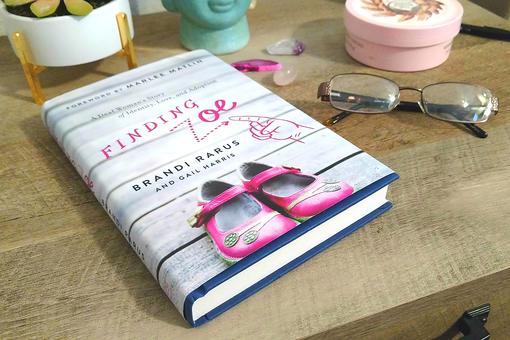 "Finding Zoe": A Beautiful Journey Into the World of Adoption & the Deaf Community 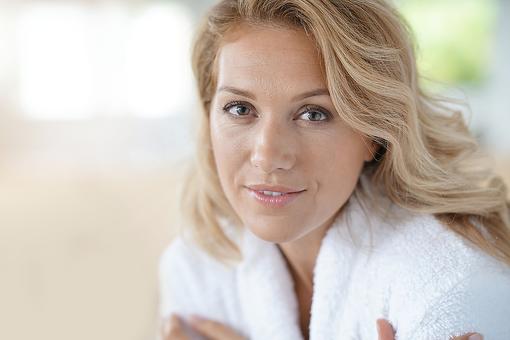 Pregnant at 40? Sometimes It's Best to Keep Your Opinions to Yourself (What Do You Think?) 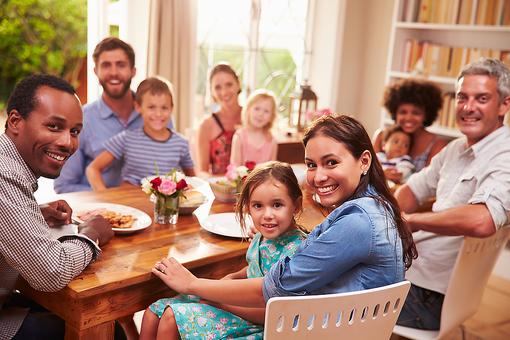 A Multitude of Moms: How a Village of Mothers Saved Me & the Future of My Children

Ann Marie Gardinier Halstead
Rebecca Daniels : This is just beautiful. "There are many ways for women to mother those we love, and there should be no regrets for not having a child from one’s own body." So true. I have a feeling that this will resonate with many mothers. Thank you for sharing it with us.
Like Reply 1 3 years ago
Elisa A. Schmitz 30Seconds
How powerful, Rebecca Daniels . I love the way you share from your heart. Your stories touch me deeply. Thank you for your openness and for writing such important words that others can relate to. I am so glad you're part of our community of writers who make the world a better place!
Like Reply 1 3 years ago
Tiffany Zook
We have fostered for years and currently are fostering a 17 year old girl who is a true blessing to our family. She makes me laugh each day. If you have room in your heart, you'll find room in your home to foster or adopt. Rebecca Daniels , glad your in the tribe!!
Like Reply 1 2 years ago 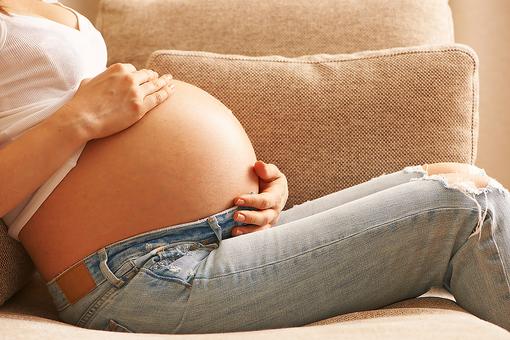 Did My Baby Drop? Here's How Pregnant Moms Can Tell! 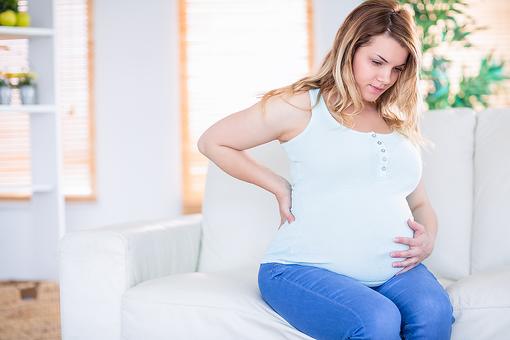 Are You Really in Labor? 4 Ways Pregnant Moms Can Tell If It's Real Labor! 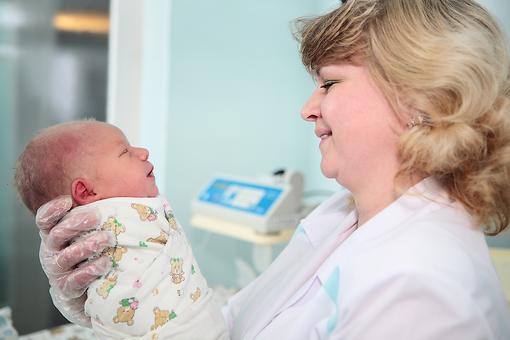 Birth Centers: What Pregnant Moms Need to Know When Choosing One! 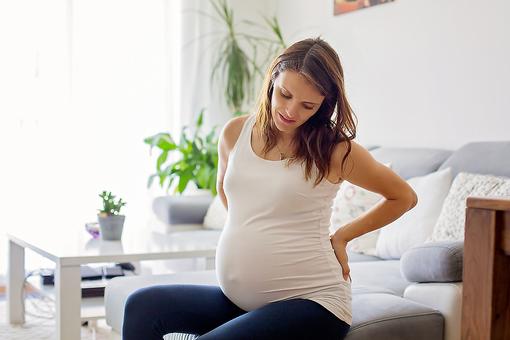 Signs of Labor: 4 Things to Watch For That Could Signal Labor Has Started

Copy and paste this code where you want it to appear on your website: PREVIEW:
Family By Choice: What Can Happen When Pregnancy Isn't in the Cards
Got 30 seconds? Sign up for 30Seconds.com and get the best of our tips each week!