The latest cover of TIME magazine is in Ukrainian. Why? Clearly because of Russia’s invasion of Ukraine but also because of one man: Volodymyr Zelensky. The words translate to: "Life will win over death, and light will win over darkness." Zelensky, President and Commander in Chief of Ukraine, spoke these words at the end of a speech to the European Parliament.

A former comedian and actor, Zelensky has inspired the Ukrainian people with his wartime leadership. He has earned global plaudits and unified democracies around the world by remaining in his country’s capital and joining his troops in battle. TIME’s Simon Shuster writes: “…as the Russian bombs began to fall on Ukrainian cities and troops moved to surround the capital, the President underwent a transformation. Before our eyes he came to embody a struggle that most Western statesmen had long forgotten how to fight, the one that is sometimes required to keep tyranny from killing off democracy. Zelensky not only rallied his own people to defend their nation ... He also galvanized the world’s democracies in ways that seemed unthinkable just a week before.”

Zelensky’s courageous leadership motivated countries around the globe to take action. For instance, Germany has increased its military spending by $100 billion. In addition, the U.S. and its allies imposed unprecedented sanctions against Russia. Switzerland broke from its long-standing tradition of neutrality in order to support sanctions. Finally, the European Union agreed to put Ukraine on a path to membership.

Shortly before the Russian invasion, President Zelensky spoke directly to the Russian people via video, in Russian, telling them that he had tried to reach Putin in an effort to avoid a full-scale invasion, but that he had been ignored. Zelensky clearly stated that he didn’t believe the two countries needed a war but that Ukraine would defend itself if attacked. Then he informed the Russian people, “You are told that these flames will bring freedom to Ukraine. But the people of Ukraine are already free … In attacking us, you will see our faces, not our backs.”

Strong words from a former actor and comedian.

As Shuster reports, “it was as if Charlie Chaplin had morphed into Winston Churchill.”

Books About Ukraine $5 & Up 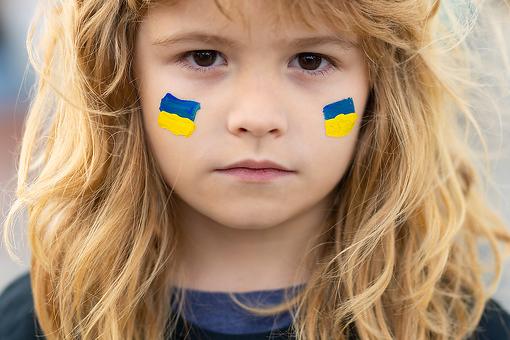 How to Talk to Kids About the War in Ukraine: 4 Answers & Tools Parents Need, From a Parenting Educator 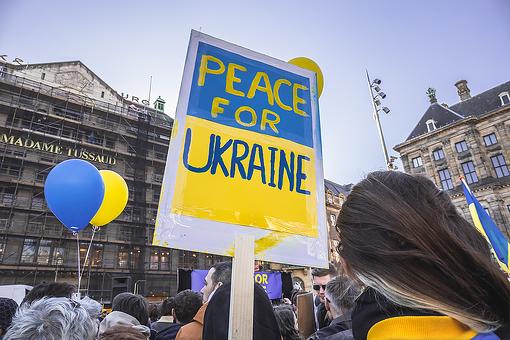 Ways to Help the People of Ukraine: It Shouldn't Have to Happen to You For It to Matter to You 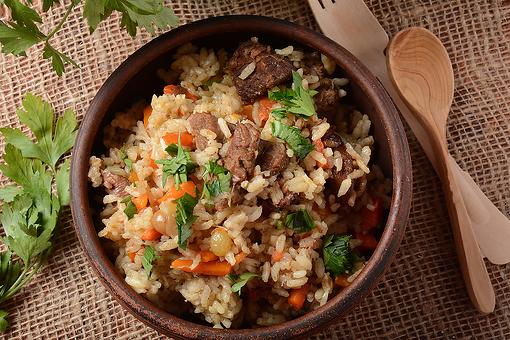 One-Pot Uzbek Plov Recipe: This Ukrainian Meat & Rice Recipe Is As Hearty As the Country It's From 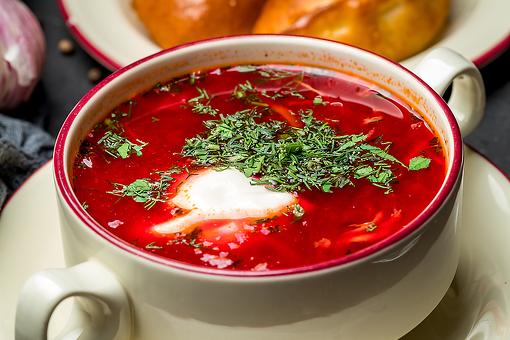 Elisa A. Schmitz 30Seconds
"Zelensky not only rallied his own people to defend their nation ... He also galvanized the world’s democracies in ways that seemed unthinkable just a week before.” I have goosebumps. It is in the most challenging of circumstances that true leadership is needed, and true heroes are made. That is Zelensky. Thank you for sharing this, Ann Marie Gardinier Halstead . My heart is with the people of Ukraine, and their fearless leader.
Like Reply 1 2 months ago
bepositive
He is absolutely amazing. Praying for him and his family and people. 🙏🏼
Like Reply 1 2 months ago
Tribe
This man is so incredibly brave, and so is his family. He is leading the country through hell, and because of his strength, they can prevail. I know it...
Like Reply 2 months ago

Copy and paste this code where you want it to appear on your website: PREVIEW:
Ukraine President Volodymyr Zelensky’s Transformation From Actor to Inspirational Leader
Got 30 seconds? Sign up for 30Seconds.com and get the best of our tips each week!