Mike Prochaska
a month ago
Follow
233 Tips 396 Followers 12:33:08 Time
Stay-at-home dad of two great kids who make every day an adventure. I used to run a home...
View profile

Roughhousing With Kids: 6 Benefits of Rough Play With Children (You Won't Believe No. 2) by Mike Prochaska

Roughhousing, wrestling, whatever you call it, it’s one of the best things about being a parent. I love roughhousing and tickling my kids, but lately it has gotten a bad rap and not allowed at daycares and schools. And even some parents don’t let their kids roughhouse at home anymore, which is sad because it an important part of children’s development. In the book, "The Art of Roughhousing," Anthony DeBenedet and Lawrence Cohan highlight a few of the benefits of roughhousing and share research about how roughhousing doesn’t make children violent and impulsive, but instead makes children smart, emotionally intelligent, lovable and likable. And physically fit. Here are the six reasons kids need roughhousing: The Art of Roughhousing: Good Old-Fashioned Horseplay & Why Every Kid Needs It $11 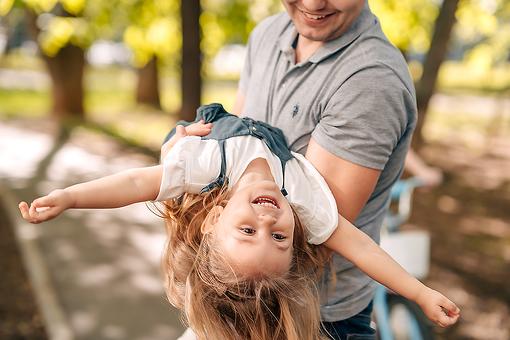 Expert Q&A: Can Roughhousing Go Too Far When Dad "Plays Rough" With His Young Daughter? 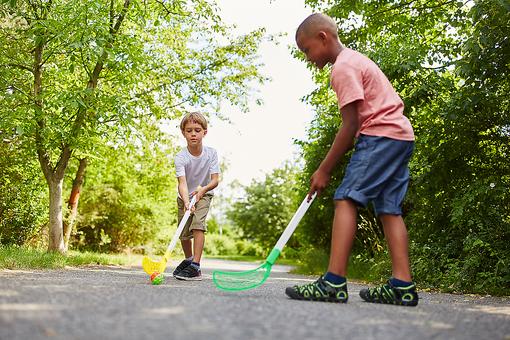 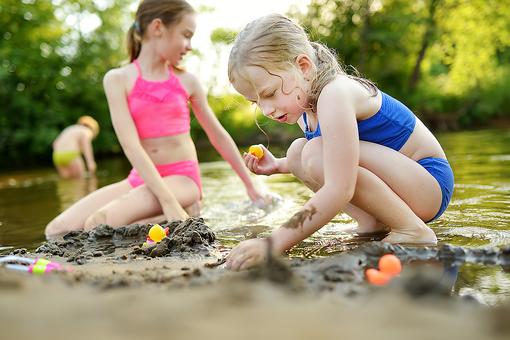 Coronavirus Is Affecting Childhood: Why I Think Parents Need to Get Their Kids Outside to Play

951 3
Elisa A. Schmitz 30Seconds
You make excellent points, Mike Prochaska . I think people are scared to let their kids roughhouse for many reasons (injury, bullying, etc). Thanks for shining a light on the positives!
Like Reply 1 3 years ago
Mike Prochaska
DoingGoodTogether how do you feel about wrestling and roughhousing?
Like Reply 2 3 years ago
DoingGoodTogether
In my house, it's the way we reconnect at the end of the day. Tickle monster! And isn't it incredible that fun, instinctive, silly PLAY can have so many benefits? The trick is to help kids learn

*to respect other people's bodies, even as they are silly,
*to recognize that "no" and "stop" are words to honor, always, and
*to be aware of their own strengths and limits.

Again, lessons for life all the way around. Bring on the PLAY!
Like Reply 4 3 years ago
Brian Mackenzie
i love these points, and for the kids it's really easy for them to learn & remember 'if you both aren't having fun, it's probably not fun'. (no means no is great, but what if no wasn't said yet? the kids can easily read each other if you point it out to them...maybe it's playing a little differently so both are having a good time...learning to predict and react to other people's feelings)

if he wants to get 'really' rough, I'm around any time for that :) 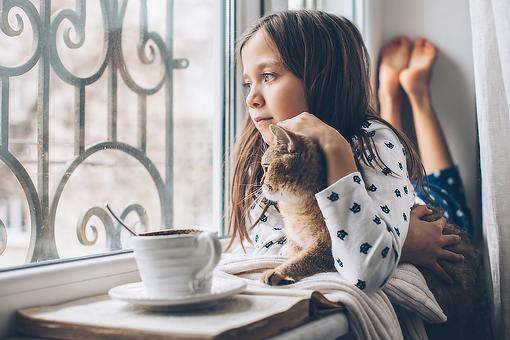 A Mindful Place for Kids: Why Parents Should Have a Quiet Area in Their Home for Children 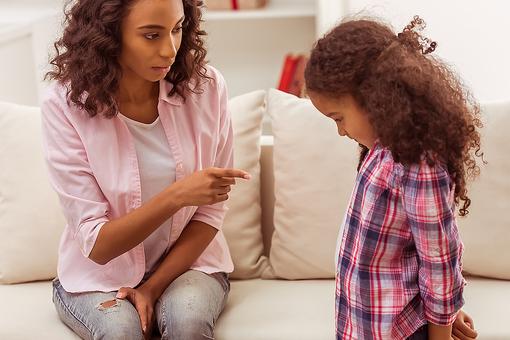 Kids & Lying: Children Who Lie & The Parents Who Love Them 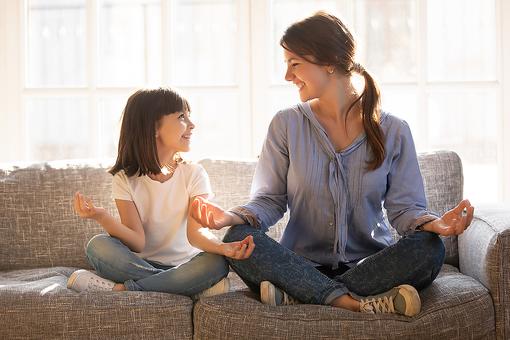 Benefits of Meditation for Kids: Why Parents Should Invite Their Children to Meditate With Them 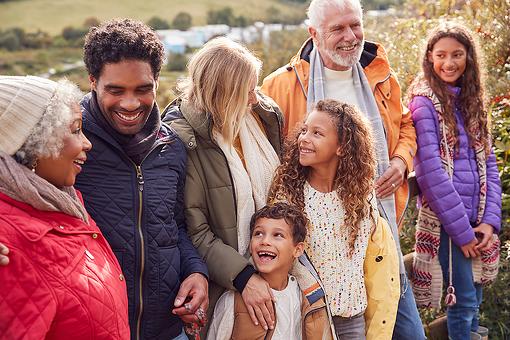 Copy and paste this code where you want it to appear on your website: PREVIEW:
Roughhousing With Kids: 6 Benefits of Rough Play With Children (You Won't Believe No. 2)
Got 30 seconds? Sign up for 30Seconds.com and get the best of our tips each week!