Pertussis Facts: What You Should Know About Whooping Cough by Dr. Heidi Renner

It’s spread by a person breathing in particles from an infected person’s cough or sneeze. Symptoms begin very similar to a cold. You may not even know you have pertussis, but are contagious. It can be deadly.

The best protection is the DTaP vaccine. Vaccines are not 100 percent, but a person who's received the vaccine, even if they get infected, typically will have less severe symptoms. 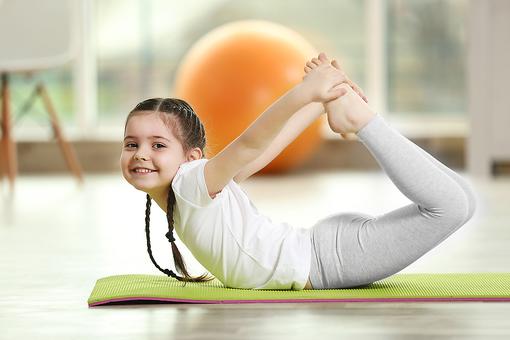 Yoga for Kids: 3 Reasons Why Yoga May Help Kids Be More Successful 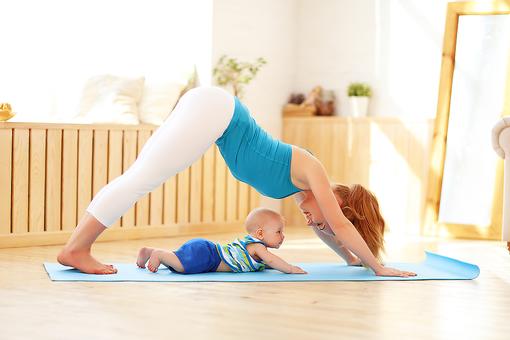 Have a Baby & Want to Practice Yoga? 5 Tips That Really Work! 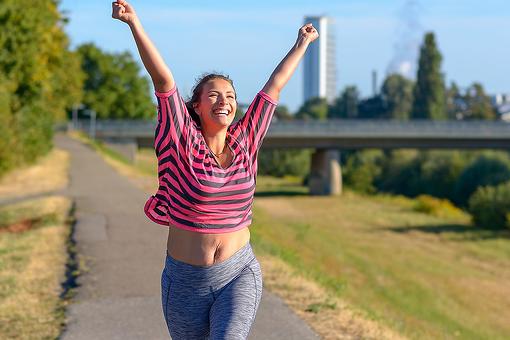 Copy and paste this code where you want it to appear on your website: PREVIEW:
Pertussis Facts: What You Should Know About Whooping Cough