Take antidepressants or considering it? A study conducted by the McMaster University in Canada found that taking antidepressants may increase the risk of death by 33 percent. On top of that, people taking these medications may have a 14 percent higher risk of cardiovascular problems, including heart attack and stroke. Why?

“It’s widely known that brain serotonin affects mood, and that most commonly used antidepressant treatment for depression blocks the absorption of serotonin by neurons. It is less widely known, though, that all the major organs of the body – the heart, kidneys, lungs, liver – use serotonin from the bloodstream,” according to notes from the study. “Antidepressants block the absorption of serotonin in these organs as well, and the researchers warn that antidepressants could increase the risk of death by preventing multiple organs from functioning properly.” 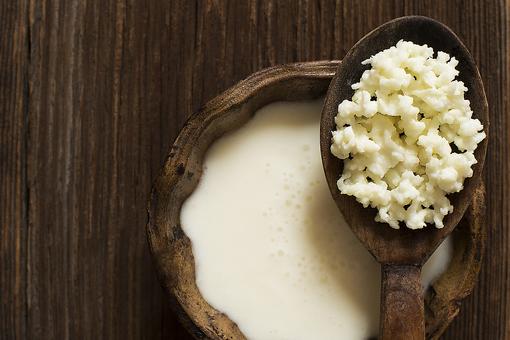 Fermented Foods: 4 Things You Need to Know About This Food Trend! 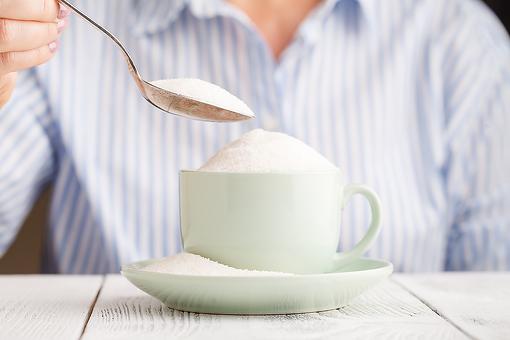 Are You Eating Too Much Sugar? 6 Reasons Why You Should Consider Ditching Sugar From Your Diet 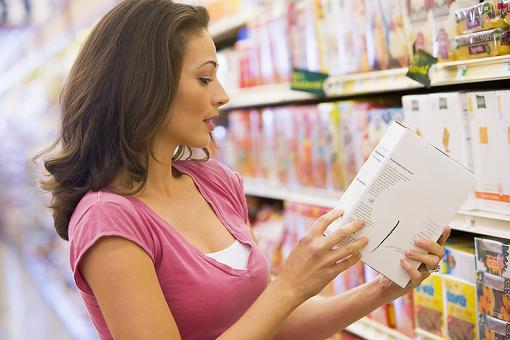 Gluten-free Diets: 3 Things You Need to Know Before Going Gluten-Free 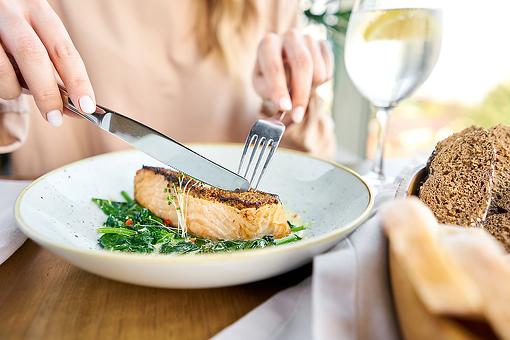 Copy and paste this code where you want it to appear on your website: PREVIEW:
Antidepressants May Increase Risk of Death: What You May Not Know About Serotonin & Antidepressants
Got 30 seconds? Sign up for 30Seconds.com and get the best of our tips each week!