Will Umbilical Cord Stem Cell Blood Be the Cure for Autism? Read This! by 30Seconds Health

According to the Autism Family Center in Chicago, Ill., autism spectrum disorder (ASD) continues to affect families all over the world, with males having a higher chance of getting autism than females. According to a Centers for Disease Control and Prevention (CDC) report published in the Morbidity and Mortality Weekly Report (MMWR) Surveillance Summary, “it is estimated that 1 in 68 (14.6 per 1,000) school-aged children have been identified with autism spectrum disorder (ASD).” Doctors, nurses, the CDC and the National Institutes of Health (NIH) have conducted research on both causes and cures for autism over many years.

So far, the only prospective longer-term cure might be a transfusion of a baby’s own umbilical cord blood containing rare stem cells, which would ideally be used to treat their autism; however, studies are still ongoing. The Genetic Literacy Project website states, “The results were impressive: More than two-thirds of the children showed reported improvements. A larger second trial is underway, one its researchers hope will lead to long-term treatment for children with autism.” 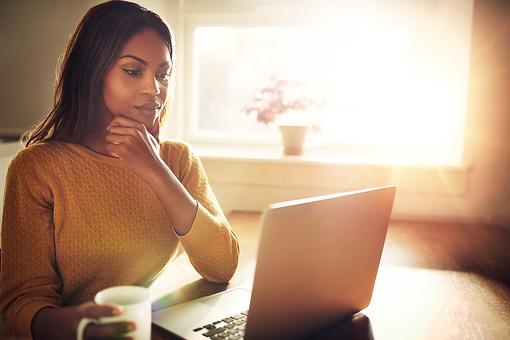 Multiple Sclerosis: The Symptoms of This Central Nervous System Disease! 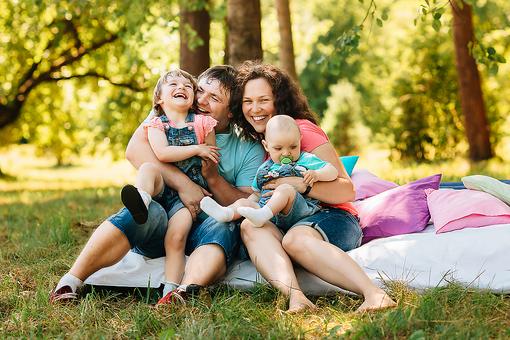 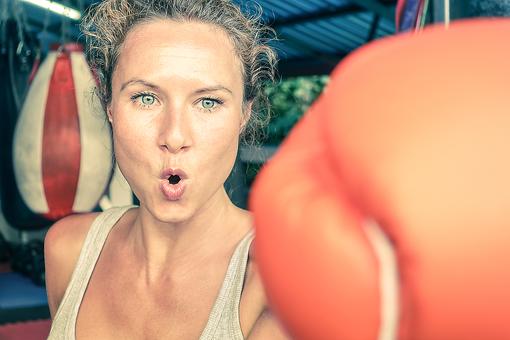 Parkinson’s Disease: How to Fight Back Against This Disorder!

Copy and paste this code where you want it to appear on your website: PREVIEW:
Will Umbilical Cord Stem Cell Blood Be the Cure for Autism? Read This!
Got 30 seconds? Sign up for 30Seconds.com and get the best of our tips each week!