BIÂNis a new members’ only club in Chicago that’s got it all, including a health club, classes, co-working space, a med-spa, a doctor's office – and a gourmet restaurant. But this is not just a health club, and one of the big draws for members is the culinary experience led by Chef Ryan Maher.

Ryan Maher, Chef de Cuisine, BIÂN, began baking with his mother at 5 years old. That early passion for cooking led him to culinary school at  Kendall College and a job at the Peninsula Hotel. In 2014 he met his mentor, Chef Lee Wolen of James Beard Award Winning Boka Restaurant Group, which began a journey with him at the Michelin-starred The Lobby at the Peninsula, Michelin-starred Boka, and Somerset.

In 2020, Ryan accepted the position of Chef de Cuisine at BIÂN, a job that utilizes all of Ryan’s special skills sets: flexibility of cuisine, managing a team and curating a menu that is symmetrical to the restaurant’s ethos. Here is Chef Maher's Seared Ora King Salmon With Grilled Peppers, Eggplant and Chimichurri recipe!

Note: Why do we use Ora King salmon? This salmon is of the highest quality with naturally high amounts of fat and omega 3s.

Easy Salmon Piccata Recipe: This Salmon Recipe With a Creamy Caper Sauce Is Ready in 15 Minutes 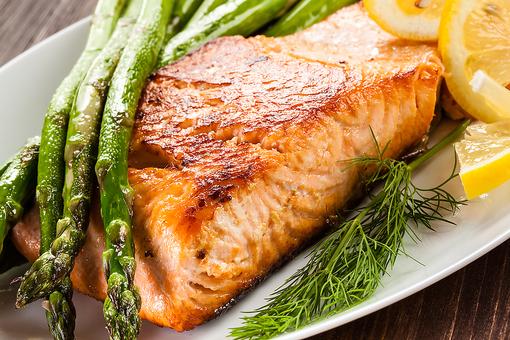 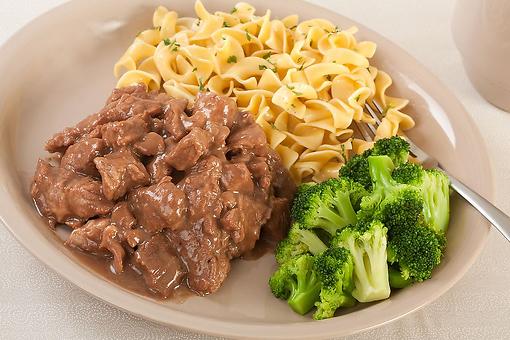 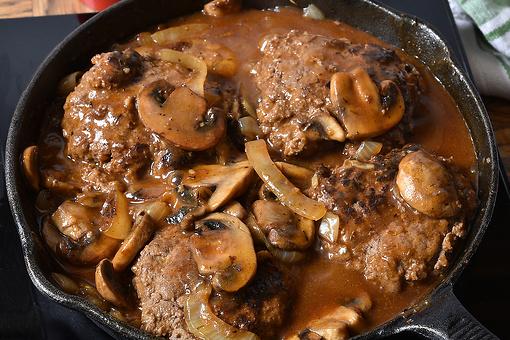 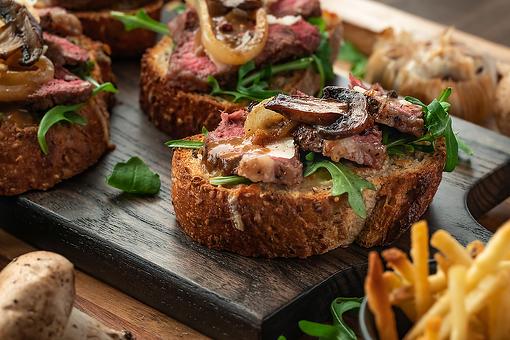 Copy and paste this code where you want it to appear on your website: PREVIEW:
BIÂN Chef Ryan Maher's Seared Ora King Salmon Recipe With Grilled Peppers, Eggplant & Chimichurri
Got 30 seconds? Sign up for 30Seconds.com and get the best of our tips each week!